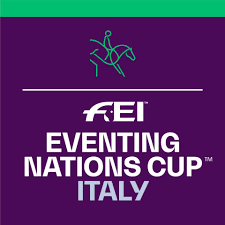 Italy’s Montelibretti is the third and final round of this year’s abridged FEI Eventing Nations Cup™ series, with legs having also taken place at Poland’s Strzegom and France’s Le Pin au Haras. This week 30 competitors are taking part in the CCIO4*-S including teams from Italy, Austria, Poland and Switzerland.

The show jumping live stream begins at 8:25 a.m. EST. Watch it below or via the FEI YouTube channel or Facebook page — we’ve also included replays of dressage and cross country.