With the FEI Sports Forum in Switzerland now less than a week away, the FEI Eventing Committee has released the final proposal of suggested changes to the sport’s Olympic and World Equestrian Games competition format, as well as significant general rule revisions that would go into effect starting in 2017.

The FEI said the previous round of proposed changes — which EN outlined here: Radical New FEI Proposals Could Change the Sport of ‘Equestrio’ as We Know It — were intended to make the sport more accessible, attention-grabbing and viewer-friendly to a broader mainstream audience. However, the changes were met with a largely negative reaction from the eventing public.

The USEA and USEF issued tactful yet critical responses, which you can review here and here, respectively. The eventing public exercised less polite restraint, with more than 80 percent of EN readers voting not to change the name of the sport in our most recent poll. 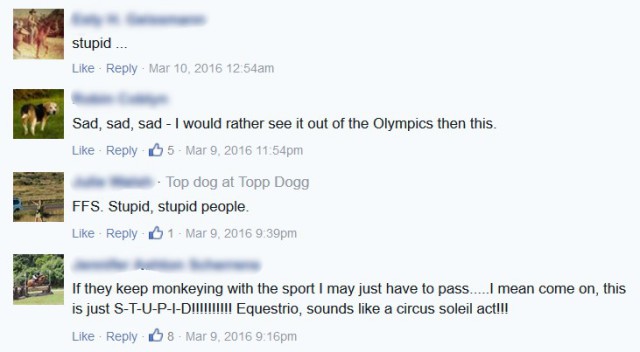 The FEI solicited further feedback from the public through forums on its website before releasing this most recent proposal. Read on for a summary of the changes, which will go forward for further discussion at the FEI Sports Forum next week.

The FEI’s outside marketing consultants have suggested that a different name for eventing will “promote the understanding of the sport to new audiences” and make the sport more relatable to the general public. Additionally, the FEI believes a new name for eventing would open doors for additional marketing and sponsorship opportunities. 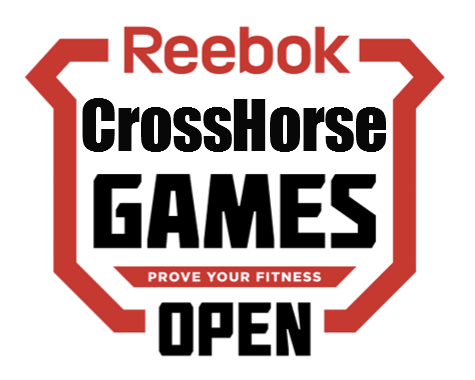 The FEI Eventing Committee is also proposing that the three phases be renamed to facilitate a better understanding for mainstream viewers who may not be familiar with the sport.

Revision: “Introduce team quadrille for dressage to expedite the first phase and make it more interesting to the general public.”

Revision: “Implement a voting system in which spectators tweet or text to vote for who they think should win the dressage, further encouraging engagement from the public and attracting new fans.” 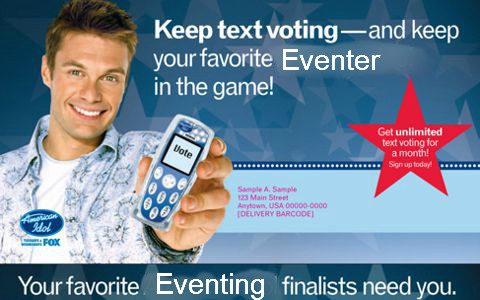 Revision: “In the interest of mainstream audience appeal, the Final Horse Inspection will become an additional phase with points added or deducted for style.”

EN interprets this to mean that the ground jury would likely find mainstream appeal in Laine Ashker’s jog style:

But would likely deduct points for Phillip Dutton:

Revision: “In addition to matching outfits in all phases, each rider must end the dressage test with a custom team salute, ideally something that distinguishes the nations.”

EN interprets this to mean that the Americans, for example, could release a bald eagle into the sky for their team salute.

Revision: “Change the star system to emojis in an effort to connect with a younger fan demographic.” 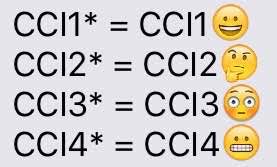 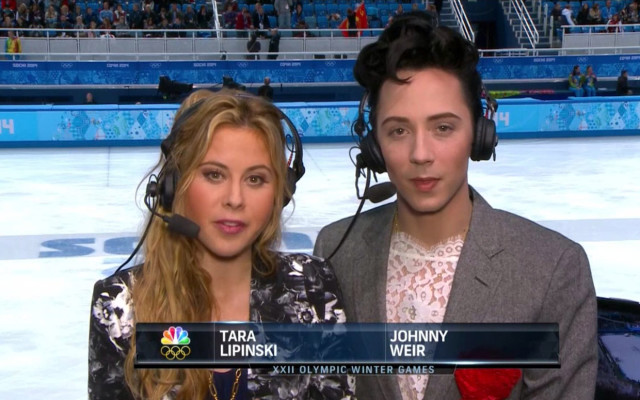 This latest round of changes will be presented at the FEI Sports Forum on April 4 and 5 in Lausanne, Switzerland. Click here and here to read the full documents of the proposed changes.