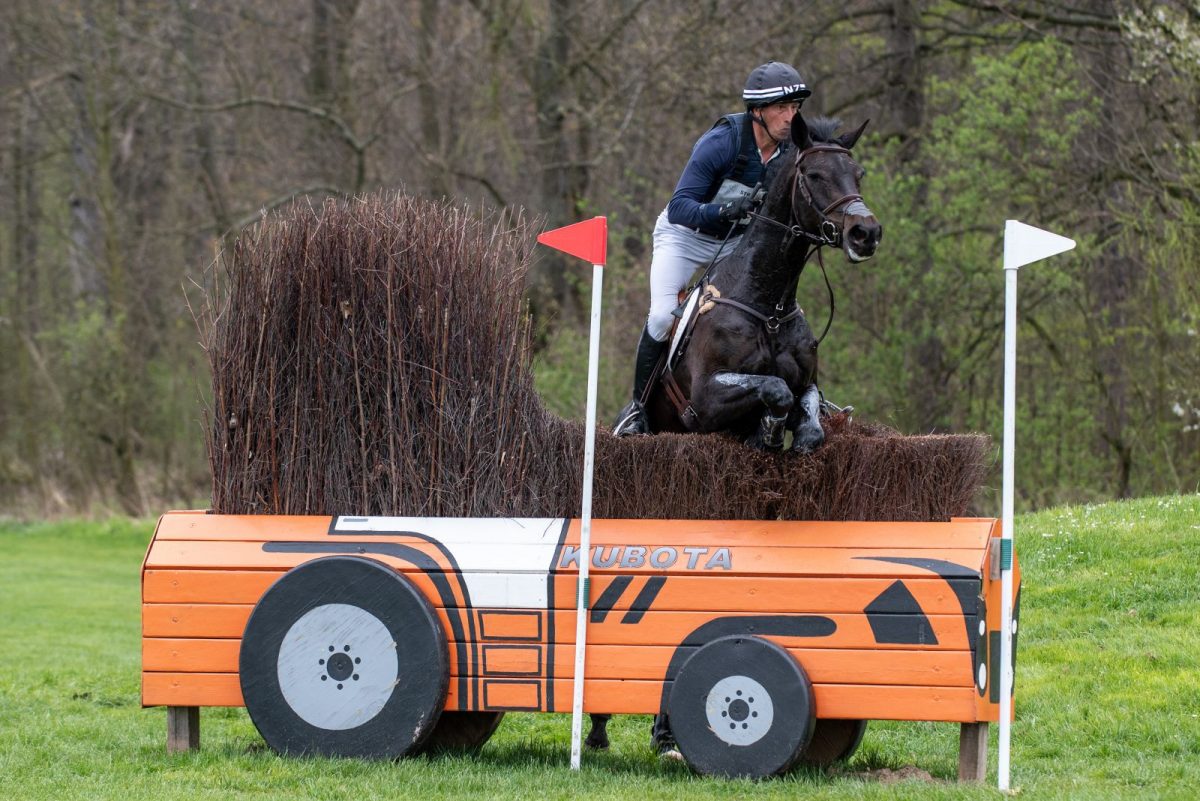 Tim Price of New Zealand with the 11-year-old Vitali was the winner in the CCI4*-L class, the highest ranked one during Strzegom Spring Open. Polish rider finished second in the three-star class.

Price, the current world number two, was the one to watch in the class from the beginning. He took the lead after dressage, but gained some penalties after going over the time in the cross-country and fell into third. He made up for it in the jumping with a clear round that ensured his victory. Second place went to Mélody Johner aboard Toubleu de Rueire. The Swiss rider was the only one clear inside the time in the XC and went into the last trial as the leader, but two knockdowns cost her the leading position. Merel Blom (NED) with Ceda N.O.P. finished third.

Belgian rider Lara De Liedekerke-Meier was victorious in the CCI3*-L with Cascaria V after a clear round in the jumping. Second place went to Rebecca-Juana Gerken (GER) with Fame 227, and third to Seppe Vilain (BEL) riding Lamparo V.

Cross-country trials on Saturday ended the rivalry in the short format classes. The best pair of the CCI4*-S was Merel Blom (NED) and The Quizmaster. Niklas Lindbäck (SWE) with Focus Filiocus was second, and Andreas Dibowski (GER) with Brennus – third.

Hella Jensen (GER) took home the win in the CCI3*-S with Canjo, before Julia Gillmaier (POL) riding Red Dream Princes and Dutch rider Merel Blom with Crossborder Radar Love N.O.P. Blom was the best rider of the CCI*-Intro aboard Calgary 92.

To view results from the Strzegom Spring Open, click here.