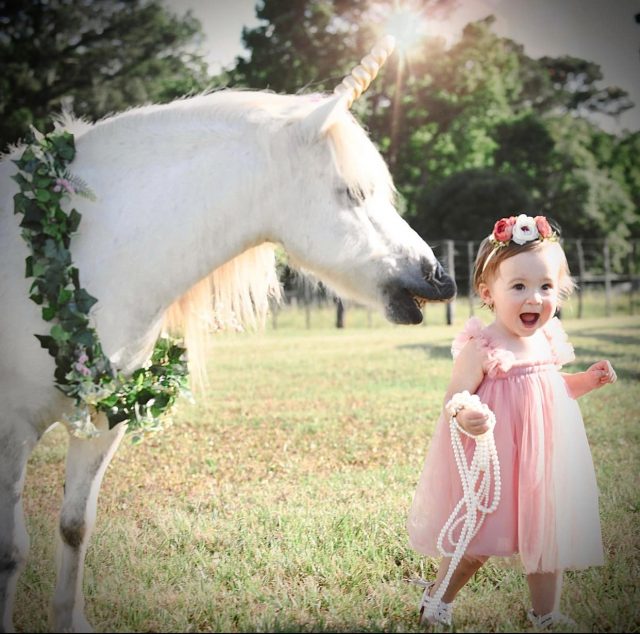 No reason for this except it’s stinkin’ cute. Photo by Erin Ford.

I’m trying to write this News & Notes while simultaneously watching the first session of Olympic dressage for our Eventing competitors, so heads up please excuse any random spelling mistakes or weird links. So far, I’m very impressed with the quality of the dressage this year, and this test is so fast and furious it’s quite demanding! To score well, you have to really be able to pull out all the stops right and instantly, with no room for a spook or an error. Also, don’t forget to check out our full Form Guide for all the facts about all the competitors!!

Here’s a question: how is it possible that a woman has never won individual gold in show jumping or eventing? We dominate in dressage, but since 1964 when women were officially allowed to compete in eventing, we’ve had 14 consecutive male individual gold medal winners. The current world champions in all three disciplines are women, so why not the Olympics? My feminism is riled up. [Why No Female Gold Medal Winners?]

WHO will win individual gold? The question on all our minds, to be honest. We all have our personal picks, and of course we have our score predictor extraordinaire Maggie Deatrick sharing her numerical predictions, but the FEI has it broken down in a unique way. Who do you think will win? [Who Wins Gold??]

Germany’s Isabell Werth revealed after winning the Olympic individual silver medal that her “dream horse” Bella Rose 2 will now retire from competition, aged 17. The Westphalian Belissimo M x Cacir II mare, who is the reigning world and European champion having won double gold in 2018 and 2019, will not be seen at future competitions, but may now be used for breeding. At just 10, she and Isabell competed at the 2014 WEG, where they posted 81.53% in the grand prix to finish second to Valegro in Normandy. But then, disaster struck, and the mare was withdrawn from the rest of the Games due to laminitis, not to return to the sport for four years. [Bella Rose 2 Retires]

One can never have too many grids in your back pocket, right? I’m always looking for inspiration in my ring, since designing a whole new course can sometimes be daunting without help. This little beauty of a grid is useful for all types of horses, all levels, and all riders. Which is my favorite kind! [A Grid For All Reasons]

You can hardly think of the Olympics without thinking of Abdullah. I grew up with a poster of him in my tack room, because he was simply so impressive that I didn’t care he was from a different sport. He was one of the most successful horses showjumping has ever seen, with amazing performances at the 1984 Olympics as well as the 1986 WEG. Fun fact: he did event in his early career, but excelled in show jumping. [Hall of Fame: Abdullah The Great]

HORSE FIRST know that finding the right supplement can be difficult. Whether you’re looking for a calmer horse, stronger hooves or supple joints, you’ll be sure to find what you’re looking for within our product range. Horse
First uses only the highest quality active ingredients and are renowned for being some of the most tailored and advanced supplements on the market – “Made by horse people for horse people.” [Learn More About Horse First]