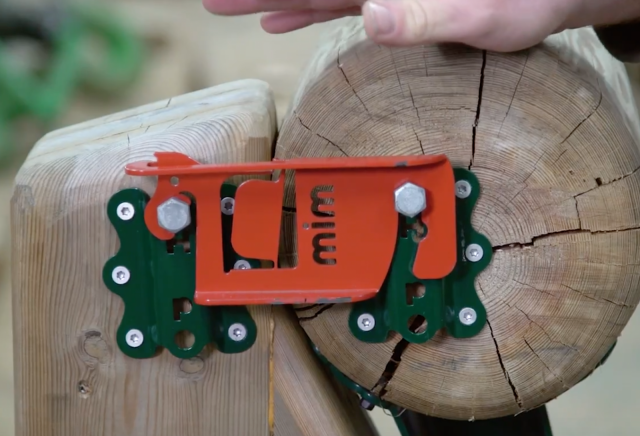 When it comes to eventing safety Equestrian Australia (EA) has led the eventing world by example. Several governing bodies have cast their support for mandatory use of frangible technology on certain types of cross country fences, but Australia was among the first to put its money where its mouth is.

In December 2017 EA instated a rule change effective Feb. 1, 2018, wherein frangible devices must be utilized “on those fences in 1*/2*/3*/4* courses in Australia (National and FEI events) where the materials fit the specifications for use of a frangible device.” To support the mandate, EA’s Making Eventing Safer Fund distributed $45,000 toward the rollout of frangible devices at all EA events across Australia, with funding to be matched by State Eventing Committees, meaning a total of $90,000 was earmarked for improving safety.

The U.S. has followed suit: In 2017, a new rule — EV140.9 b — was implemented requiring organizers to include frangible technology in the construction of oxers at the Modified level and above. As we reported earlier this week, USEF will be continuing its Eventing Frangible Technology Grant Program in 2018 in partnership with the USEA. Through the program, organizers of USEF-licensed events that offer divisions at Prelim and above may apply for a grant to supplement the cost of frangible devices for their cross country courses.

So we’re well on our way to safer cross country obstacles. Now it’s time to talk brass tacks: How do we install these things? EA has released a helpful series of videos to guide us through the process.

How to fit the MIM system to tables:

Keep up the good work, EA and all those fighting the good fight for a safer sport. Go Eventing!