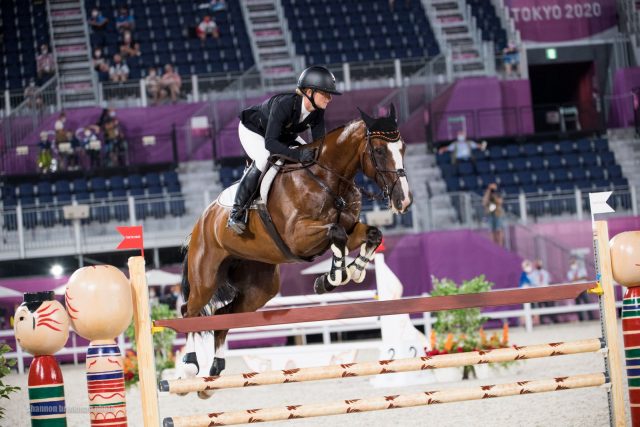 Here we go! Nominated entries for the FEI World Championships for Eventing, happening September 14-18 at Pratoni del Vivaro in Italy, are due tomorrow (August 15), and following a final outing at Haras du Pin this weekend Germany has named its final short list. Their final list of nominated entries tomorrow should match this list:

The German team, which will consist of four team combinations, one individual combination, and two reserve pairs, is:

We will provide more updates on this and other Pratoni teams as they become available — and if you’re looking for a full slate of information, click on over to our Ultimate Guide to FEI World Championships here.