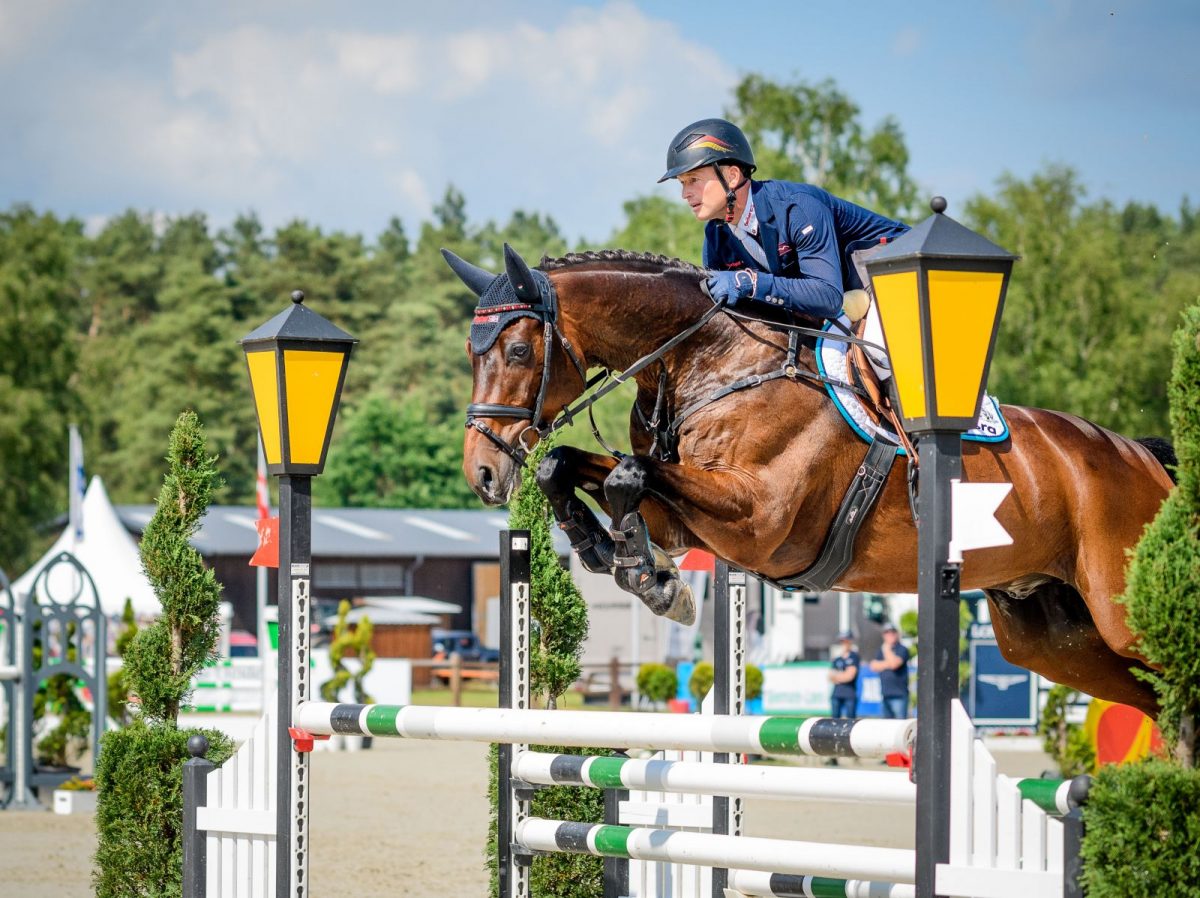 The Germany Olympic Equestrian Committee has named its squad heading to the postponed 2020 Olympic Games in Tokyo, along with reserve pairs that will join the team’s quarantine in Warendorf before heading to Japan. With an injury sidelining Ingrid Klimke from Olympic contention, a spot that had been all but claimed opened up. After a final selection trial in the CCI4* at Longines Luhmühlen this weekend, the team has been announced as: 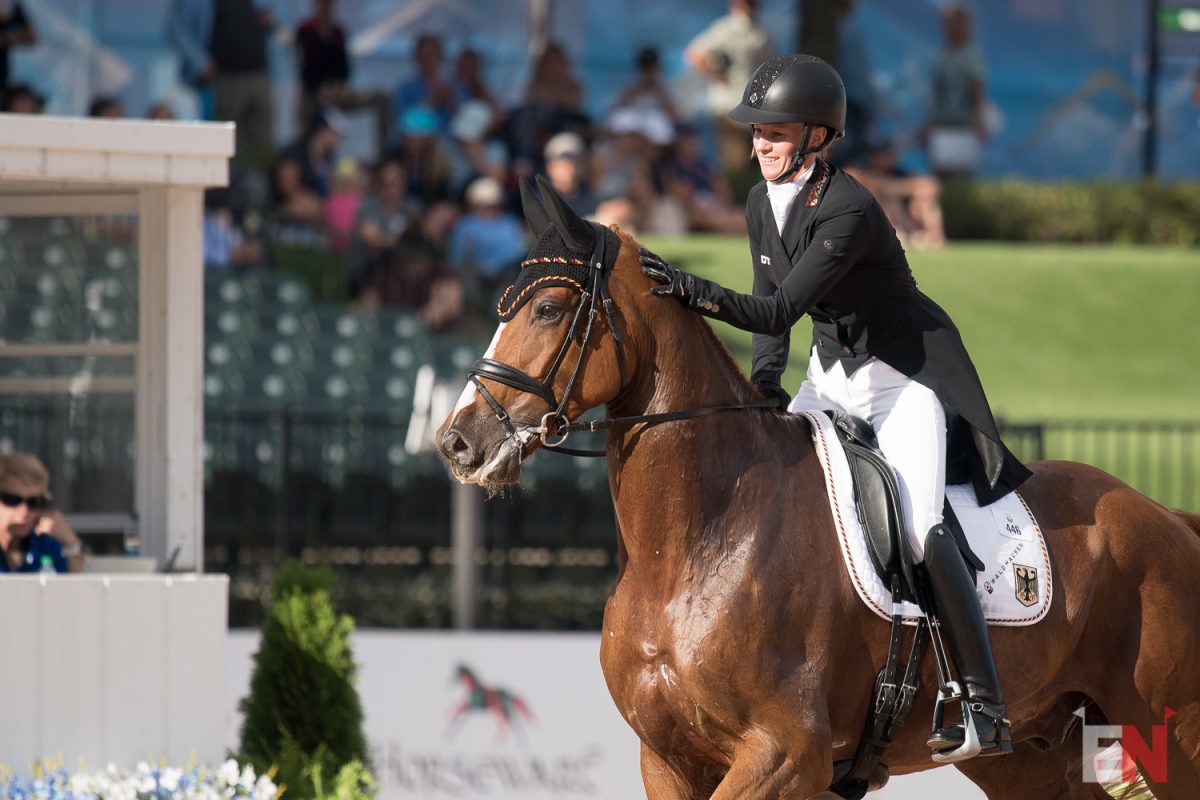 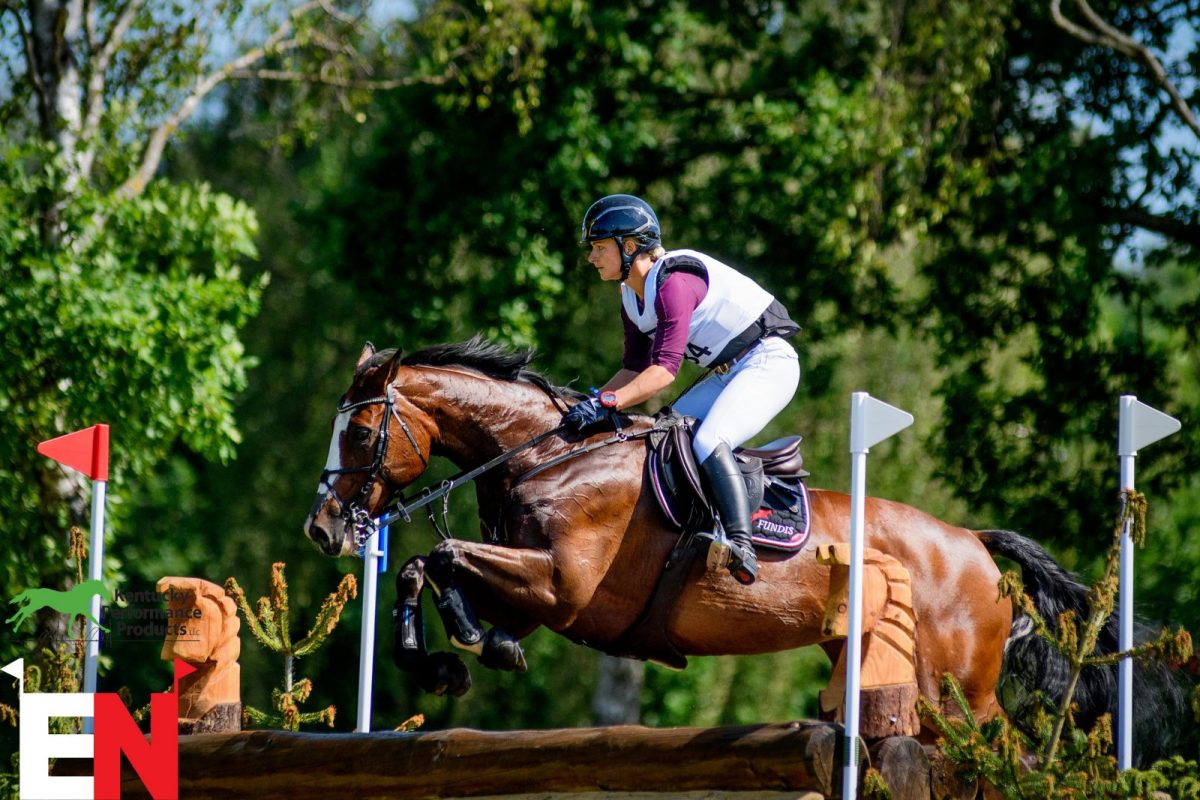 Julia Krajewski’s Amande de B’Neville: from a princess to a queen. Photo by Tilly Berendt.

The traveling reserve has been named as Andreas Dibowski with FRH Corrida, a 12-year-old Hanoverian mare by Contendro out of Expo and owned by Alina, Andreas and Susanna Dibowski. Should he not be needed for Tokyo, Andreas will take his nomination forward to September’s FEI European Eventing Championships. 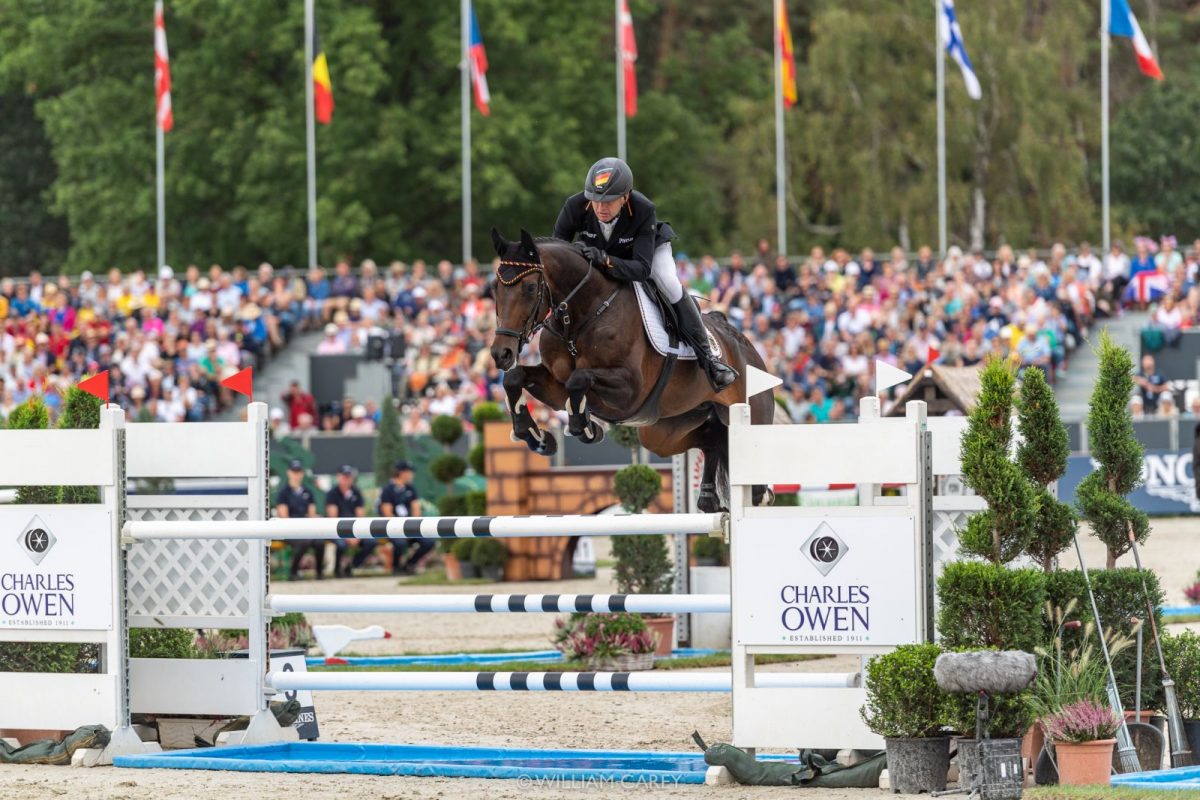 Additional reserves, listed in order of naming in the press release, will also travel to the team quarantine:

Additional combinations who will go to Warendorf for quarantine: