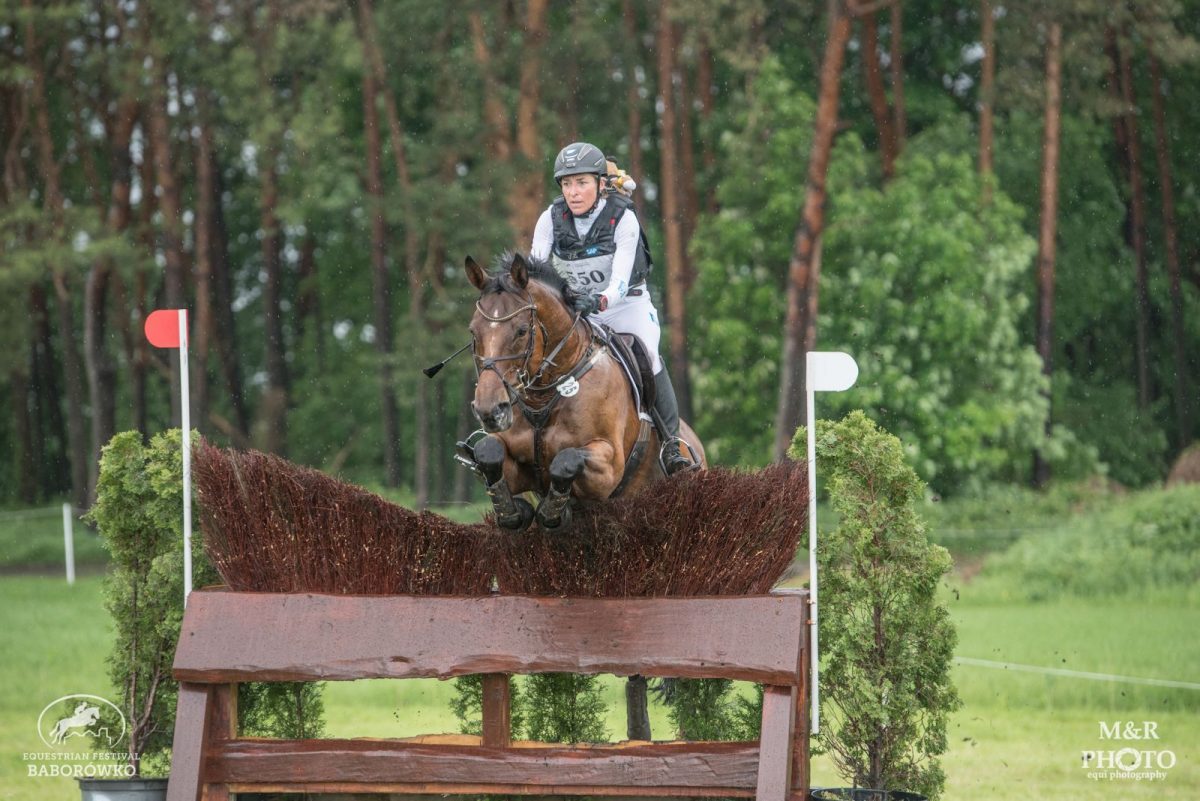 Ingrid Klimke has reported that she sustained a rib/chest injury after a fall in Poland while competing at the Equestrian Festival of Baborówko and will unfortunately be sidelined from what would have been her sixth Olympic appearance in Tokyo this July. She was competing Cascamara in the CCI3*-S division when the horse fell on cross country.

“After my fall in the @eventing_baborowko area, I sustained a serious chest injury!” Ingrid wrote on her Instagram (translated from German). “The operation in Münster went well and now I need rest and time to heal! I am very sad that my greatest dream – to take part in my 6th Olympic Games – has come to an end! Defending our title at the European Championship in September is our next big goal!”

After qualifying for both the eventing and dressage squads representing Germany, Ingrid experienced some bad luck that would see her dressage partner, Franziskus, sidelined due to injury earlier this year. Her other top eventer, SAP Asha P, was also sidelined after sustaining an injury during training in April.

Please join us in wishing Ingrid a speedy recovery – we’ve no doubt she’ll be back in fighting form soon but are sad to see that she’ll be missing the Olympics. Get well soon, Queen Klimke!