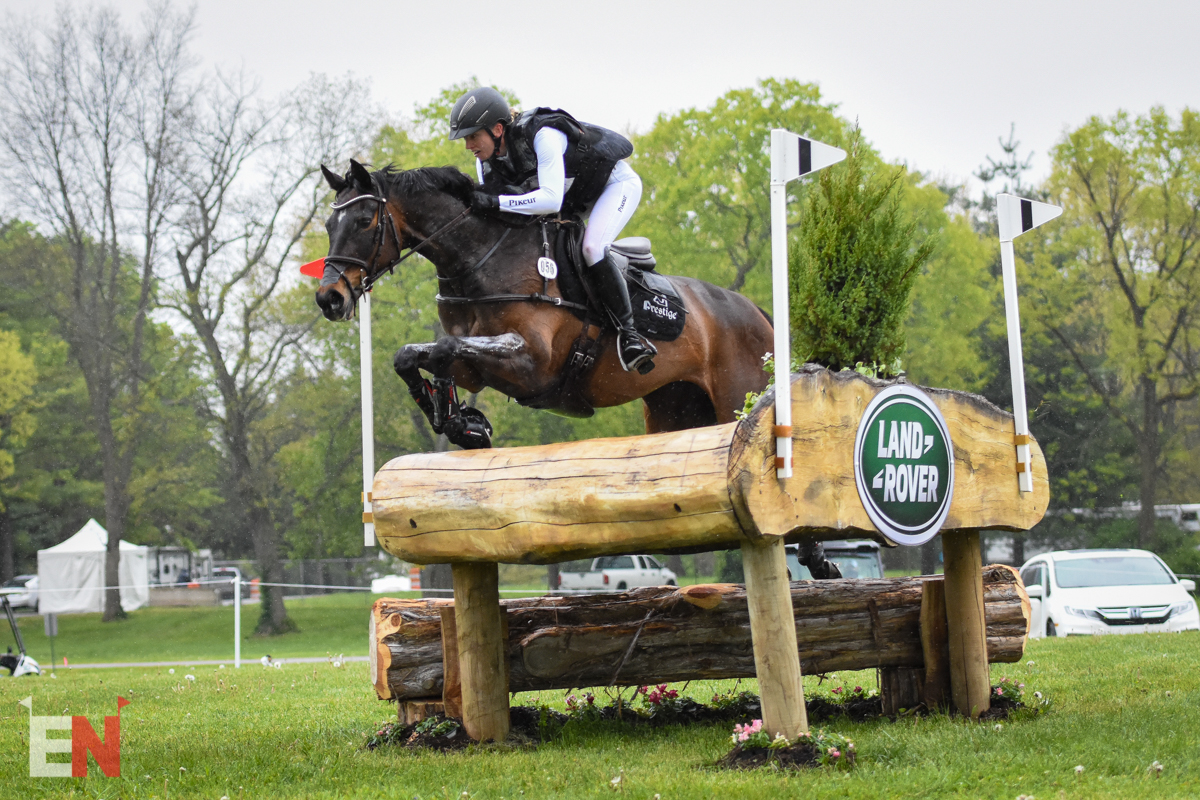 Each nation has the ability to send a four-member team along with two individual competitors. In alphabetical order, the following combinations have been named to the German squad: