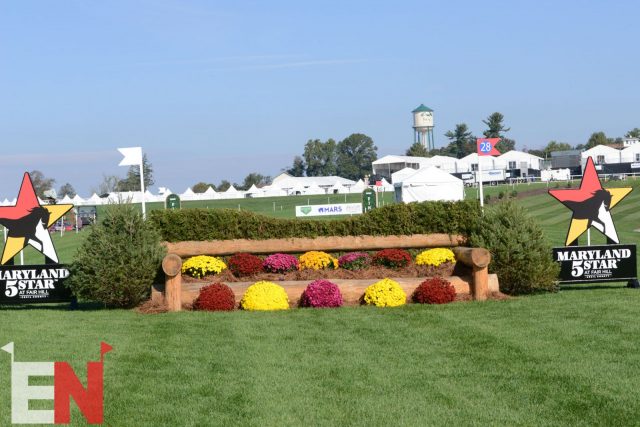 While we have an exciting week ahead of us with the 2022 FEI Eventing World Championships literally just around the corner, we can’t forget that we’re in for another real treat later this fall as we’ll witness the second annual running of the Maryland 5 Star, freshly dubbed the MARS Maryland 5 Star at Fair Hill presented by Brown Advisory, which is set to take place October 13-16 at the Fair Hill Special Event Zone in Cecil County, MD.

Entries close this Tuesday, September 13, so it’s certainly still early days as far as the competition line-up is concerned, but that doesn’t mean we can’t start getting pumped about who we’ll be seeing galloping across Fair Hill in October. 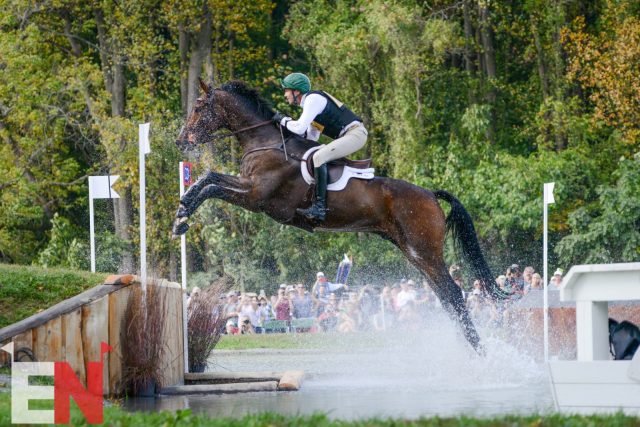 Will Coleman and DonDante. Photo by Abby Powell.

Of course our eyes will always be scanning the list of entries for the marquee event first, so let’s start there. There are currently seven entrants in 5*, but again, we’ll expect to see a much longer list after entries close this week.

Last year Will Coleman and DonDante were the very first pair to ever cross the 5* finish flags in Maryland, and they’ll be back for another run this year. The 12-year-old gelding has improved his finishing place with each 5* start (this will be his fourth) most recently finishing seventh at Kentucky this spring. But Will won’t have his mind on Maryland right now, no — he’s currently en route to Pratoni alongside teammate Lauren Nicholson, who also has a Maryland entry in Landmark’s Monte Carlo, who finished 6th here last year. Another strong pair who’ll be running the course for the second time are Hannah Sue Hollberg and Harbour Pilot.

As it currently stands, Jennie Brannigan will ride two horses in this division: FE Lifestyle, who’ll make his third start at the level, and Twilightslastgleam, who’ll be making his first.

We’re delighted to see Woods Baughman and C’est La Vie 135 on the entry list after their Burghley debut didn’t go to plan. The pair were eliminated roughly a third of the way around the course and appear to be rerouting for another shot at a fall five-star. 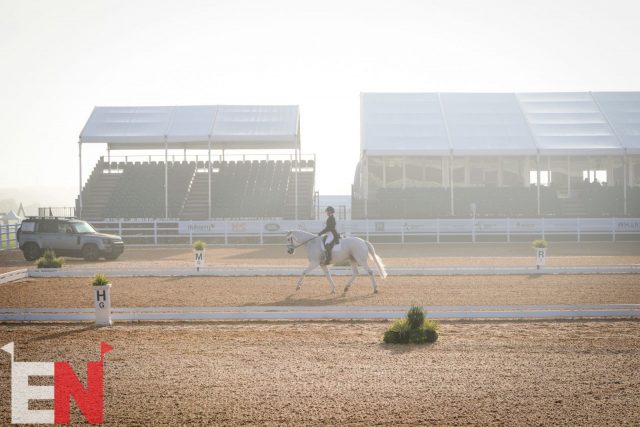 The USEF CCI3*-L Eventing National Championship will once again run alongside the Maryland 5 Star, providing a thoroughly action-packed and exciting weekend of eventing. There are currently 34 pairs signed up to vie for the title. Will Coleman and Jennie Brannigan have horses entered in this division as well: Will on Cold Red Rum and Jennie on Amazing Anthem, a half-sibling to Twilightslastgleam.

Boyd Martin, who won the inaugural CCI5*-L here last year with On Cue, currently has one entry in this division with Miss LuLu Herself. 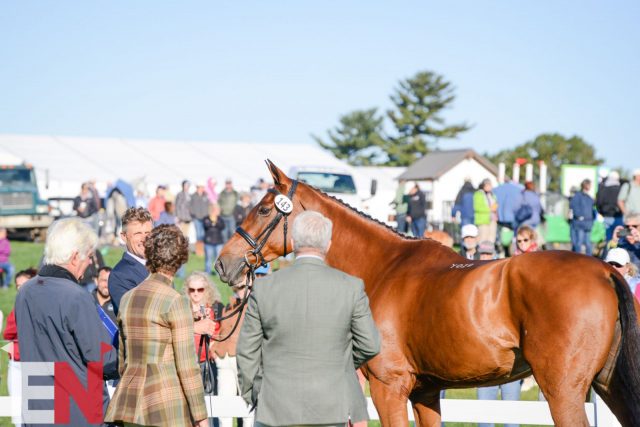 Boyd Martin and On Cue at Sunday’s horse inspection. Photo by Abby Powell.

Once again, entries close on Tuesday so riders have a couple more days to declare their fall plans for Maryland. We’ll be very much looking forward to sharing a complete entry list with you later on. What other top Americans will try to follow in Boyd’s footsteps for another home-turf 5* win? Who’ll be making the trip from across the pond? What other 5* first-timers might we get to cheer on? We’ll have to wait to find out!