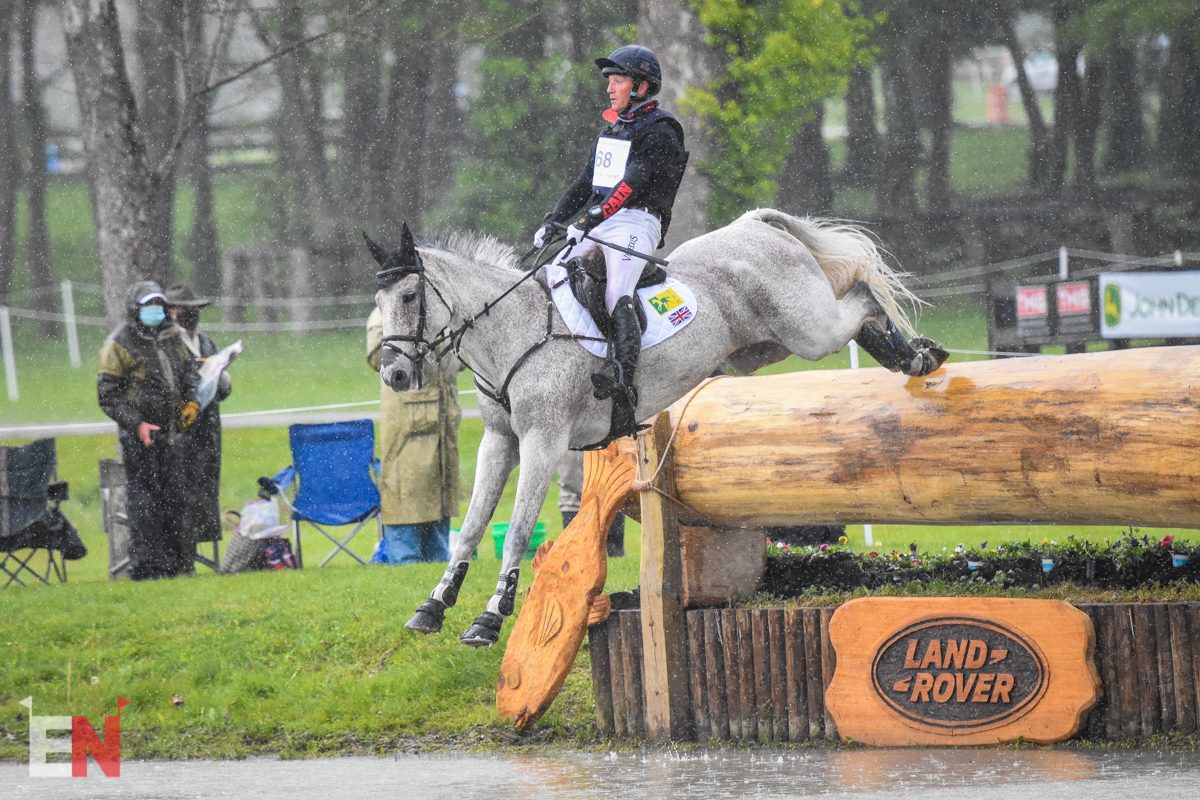 It’s getting into list season, eventing fans, and we’re busy keeping tabs on all federations sending combinations to Tokyo this summer for the postponed 2020 Olympic Games. Great Britain is the first to jump into the fray with their long list of Nominated Entries announced this morning; as a reminder, we’ll see some big new changes to the Olympic eventing format this year, most notably the reduction of team numbers from four combinations to three, plus a traveling reserve pair. To read up on the format changes enacted in 2018, click here and here.

From the following list of nine nominated combinations, Great Britain will narrow down to their final traveling team of three plus one, helmed by British Eventing World Class Eventing Performance Manager Dickie Waygood and Performance Coach Chris Bartle, by June 28.

British Equestrian and the British Eventing Selectors can today confirm the nine eventing athlete and horse combinations, plus three reserves, that will be submitted to the Fédération Equestre Internationale (FEI) as our nominated entries for the Tokyo 2020 Olympic Games. Only the combinations who appear on the nominated entries list (closing date 21 June 2021) may be put forward to the British Olympic Association for selection to the Games.

And subject to successfully completing a confirmation event,

The selected squad of four combinations to travel to Tokyo, plus reserves, will be announced on 28 June 2021.

We’ll continue to keep you abreast of any and all team updates as the Tokyo Olympics draws closer. Go Eventing.