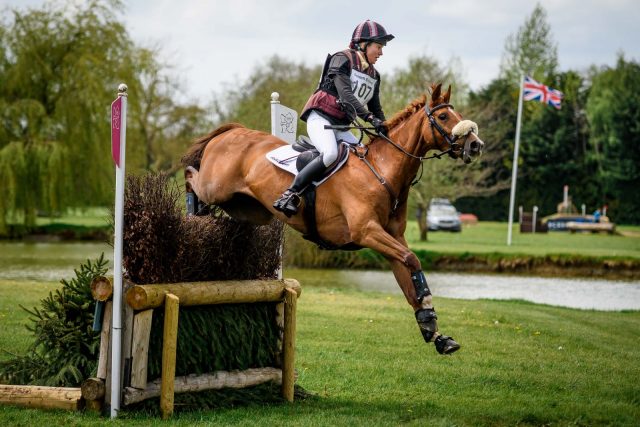 Following their runaway victory at Tokyo, British Equestrian has named the six horses and riders who will fly the Union Jack at the forthcoming European Eventing Championships, set to take place in Avenches, Switzerland, from September 22-26.

The squad of six has been named in alphabetical order, with a further announcement expected in due course to specify which four combinations will be part of the team and which two will represent Great Britain as individuals.

Performance Manager Richard Waygood says, “I’m very excited about this selection for the Europeans. It invests in the here and now and in the future by providing development opportunities for potential combinations for Paris and beyond.”

Helmed by reigning World Champions Ros Canter and Allstar B, the squad features some of the country’s best horses and a selection of young up-and-comers being produced for the next Olympic cycle. They’ll head to Avenches with the aim of repeating this summer’s gold medal success and bettering the silver medal won by the British squad at the 2019 European Eventing Championships, held in Luhmühlen, Germany.