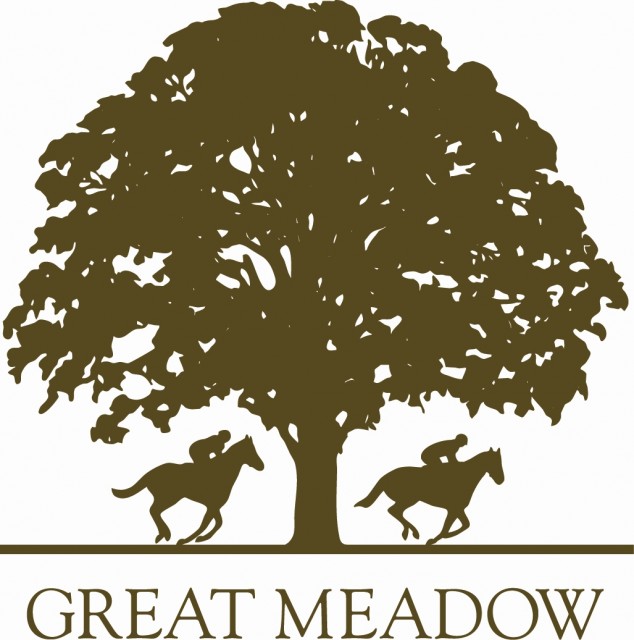 After much work, the Great Meadow Foundation, located in The Plains, Va., is ready to announce their final plans for a world class competition this spring to help prepare the members of the 2014 World Equestrian Games Eventing Team. As we heard at the USEA Convention last fall, Chef D’Equipe David O’Connor was targeting this facility for a new three-star level course specifically designed for High Performance needs.

As of now, there are no official plans to use Great Meadow as an annual USEA-sanctioned competition ground, but rather for it to become the official grounds for the preparation of U.S. eventing teams for the future, including the 2014 WEG and the 2016 Olympic Games in Rio de Janeiro. While the property used to host FEI-level competitions, it now only has steeplechase, polo and jumper competitions on the grounds.

David has been working closely with Olympic course designer Mike Etherington-Smith to design a three-star level course that will fit the needs of the High Performance team. While it will certainly feature some of WEG designer Pierre Michelet’s favorite questions, it will not be an overly difficult course. As WEG itself is at the end of August, horses and riders will be working more on fine-tuning skills rather than cut-throat competition.

The competition is slated to be held on July 26-27, with dressage and show jumping held on the first day, followed by cross country on the next day. The event will be very spectator friendly, with tickets costing only $30 per carload. Spectators can purchase ring-side boxes for dressage and show jumping and will also be able to enjoy a bareback puissance competition prior to the show jumping in the evening. As a location that is densely populated with horse people in general and eventers in specific, I expect it to be a riotously good time filled to the brim with excitement and friends.