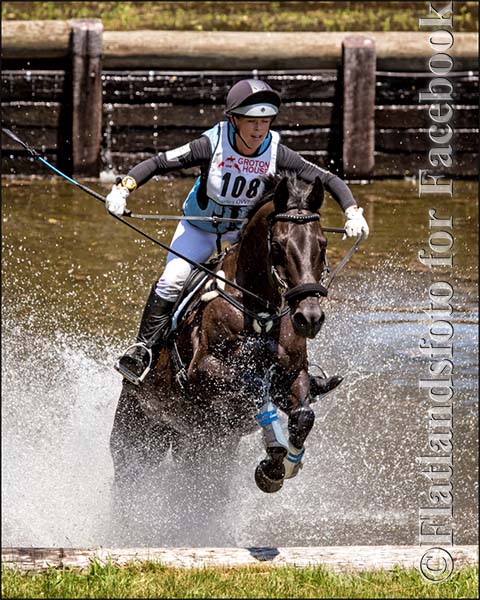 Area 1 eventers made their annual pilgrimage to the beloved Groton House Farm Horse Trials in Hamilton, Massachusetts this past weekend, where competitors, volunteers and organizers alike were rewarded with a picture-perfect weekend of eventing fun.

Dressage day on Friday was busy with five concurrently running rings accommodating the 240 competitors in Novice through Intermediate/Preliminary divisions, plus dressage schooling tests. The lowest score of the weekend went to Katie Lichten and Womble with a 26.50, which the pair finished on to win the Junior Open Novice division. 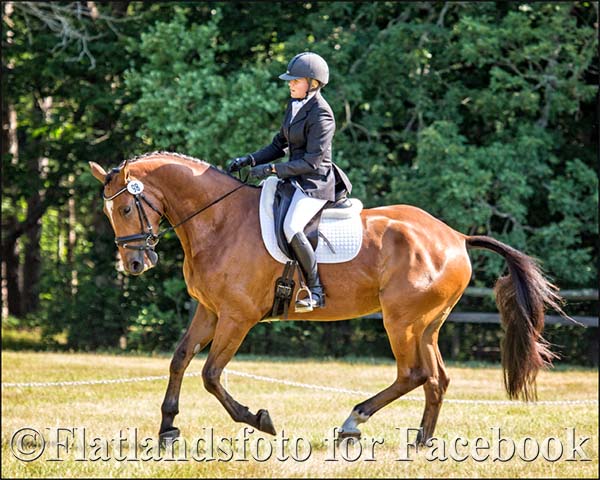 Though the sunny weekend was welcomed by all, a lack of rain over the previous week meant firmer ground for galloping on cross country day, and many competitors opted for a slower pace coming in over the time allowed. The Novice and Preliminary courses took riders through the notorious Sunken Road, which shook up the standings and unfortunately ended the weekend early for a few competitors. 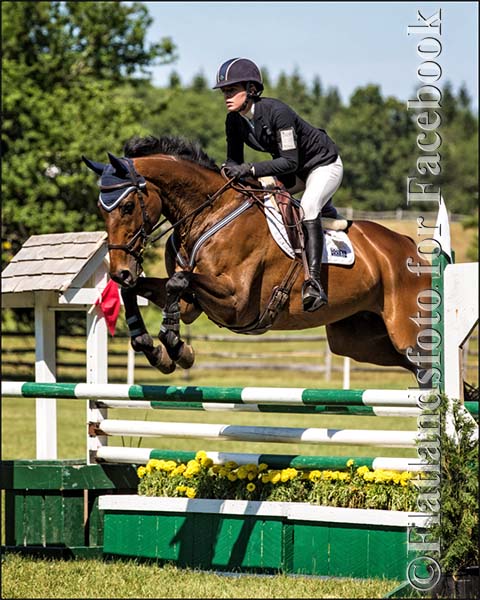 Groton House Farm, owned by Ann Getchell and the Winthrop family, takes pride in running the event over three full days, culminating in a traditional victory gallop after show jumping on Sunday. Anna Loschiavo was a big winner over the weekend as she led three victory gallops on the final day. Anna won the Intermediate/Preliminary division with Prince Renan, Senior Open Training-A with Ace of Hearts and Senior Open Training-B with Fernhill Swatch.

“I’m feeling especially grateful for the amazing group of horses I get to ride and train and my horse family and sponsors,” Anna posted on her Facebook page. “I’m still trying to comprehend the weekend and am so thankful for the partnership I have with each of these horses.” 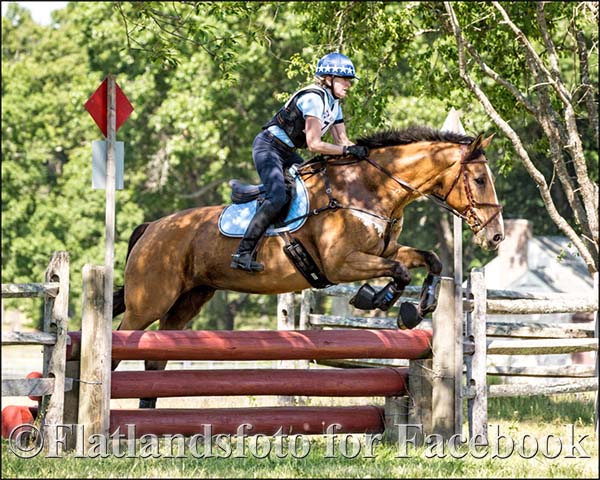 The traditional three-day schedule was disrupted last year by a springtime Nor’Easter, but this weekend was the polar opposite as volunteers and patrons sat in the shade of the ancient oak trees or under the sponsor’s tent.

During lunch, spectators were treated to a demonstration given by students of Windrush Farm Therapeutic Equitation Inc., a long-time beneficiary of the Groton House Farm Horse Trials. The annual volunteer award was presented to Tim Murray with honorable mention going to David and Tori Wilson for their tireless efforts in organizing and volunteering during the event.

Lots of fun competitions have been happening throughout the season for the Adult Rider Program, and the Area 1 Adult Riders Program’s “As Good As It Gets” competition added extra excitement to cross country day at Groton House this year. The competition awarded ribbons to the six highest placed Adult Rider Program members in each division, with the first place member receiving a bag of goodies for horse and rider. 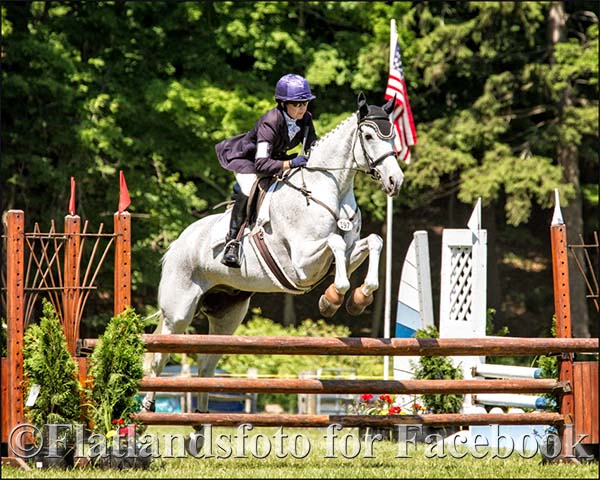 A trio of fundraising events over the weekend were hugely successful in raising money for the 2016 NAJYRC Area 1 team’s trip to Colorado in July. A silent auction, a supper and live auction hosted by the Lichten family at their own Aquila Farms on Friday night, and a stall cleaning service on Sunday resulted in a record breaking effort that raised more than $11,000.

The icing on the cake, according to Deb Meek, Area 1 Young Riders Program Coordinator, was the domination of the top placings in the Junior Young Rider Open Preliminary division by NAJYRC team candidates.

“The Area 1 Young Riders wish to pass along their immense gratitude to Ann Getchell and Liz Wheaton for their extraordinary support along with every person or company that donated ideas, time, effort, and merchandise,” Deb said. “It was a stunning effort!” 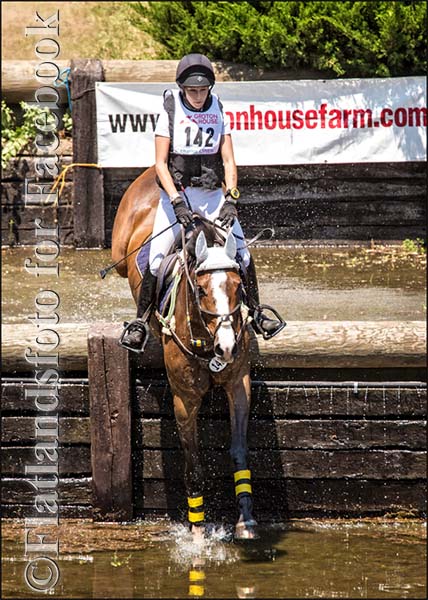 As always, a huge thank you to Joan Davis of Flatlandsfoto for these great shots of a few of the weekend’s winners. Go Eventing.