An Australian online entry system called Nominate will soon be making its stateside debut. Under the name Compete Easy, it is certain to revolutionize the processing of information at U.S. events.

What if you could enter an event with the same ease of point-and-click customization that you booked an airline ticket? All your information populates automatically including results, eliminating the need to dig through records and re-enter information time and time again. You can prearrange each detail, from selecting your stall the same way you select a seat on a plane to choosing how many bags of shavings you wish to have waiting for you when you get there, as you might choose an in-flight meal. Did your horse miss some fitness work or lose a bit of convenience at its last outing, so you want to drop down a level? No need to email the secretary — just hop into the system and change it yourself. 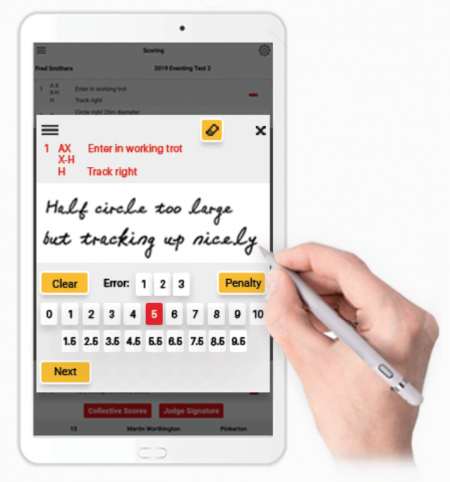 The service doesn’t stop when you get to the show. Because dressage judges upload your scores directly into the system, movement by movement, you’ll know in real time how you performed — as can anybody with the free and easily downloadable app, making it a much more interactive experience for spectators both ringside and following along from afar. Think: the jumbotron at a five-star event, marking each movement in realtime, but on your phone. And a live stream can be easily integrated. 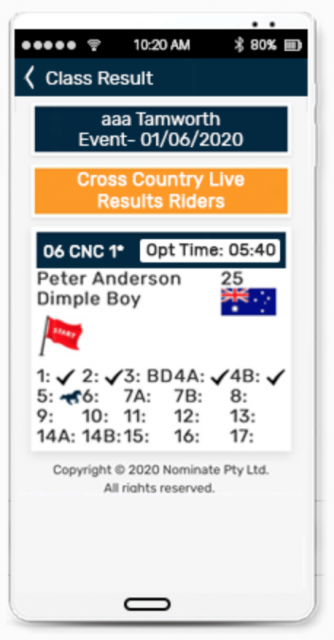 Similarly for cross country, anyone can follow along in real time, ticking off each obstacle cleared via the app. For riders, literally by the time you get back to your stall or trailer, you’ll know your official time and penalty score. The Australian version of the app, Nominate, which has been around for 15 years, has found that the instant access discourages scoring delays because of appeals. 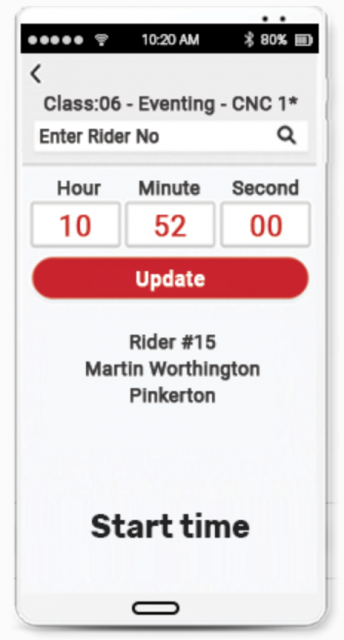 The cross country jump judges have the ability to video any or all horses if they want to, and the TD can retrieve the video. There’s a safety angle, too: the cross country controller can see where everyone is on course at all times, and if a horse has, say, two stops, the TD can select that horse on the app and immediately access its history. What were its most recent results? Did it have five rails in show jumping? Instant access to historical and current data can help inform a TD’s decision to pull a rider up.

From an organizer’s perspective, Compete Easy is nothing short of a revelation. The system saves an average of about 15 minutes of office work per rider. So if you have 400 horses, that’s 100 hours. Rather than puzzling together a stabling plan that accommodates riders who want to stable together, riders essentially create the stabling plan themselves. Rather than the office punching in 150 dressage tests between 9 a.m. and 1 p.m., the scoring populates automatically. Rather than double, triple and quadruple handling of information, there becomes a single point of entry. The scorer becomes a supervisor. Office work, which is so often dependent on the labor of increasingly scarce volunteers, becomes automated. 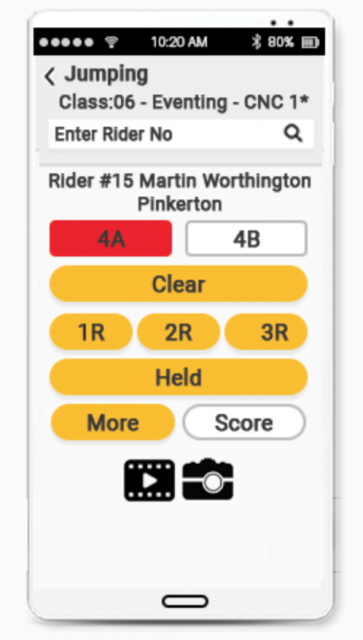 Since its founding in 2001, the Australian app Nominate has since grown to process entries for a wide range of sports — in excess of 10,000 transactions per week — and has integrated membership and ticketing systems that are used by a large number of sporting and non-sporting clients. They have also developed the world’s first technology in their SpeedCheck and LiveScore dressage systems, and they developed and maintain the national databases for several national sporting bodies including Equestrian Australia. 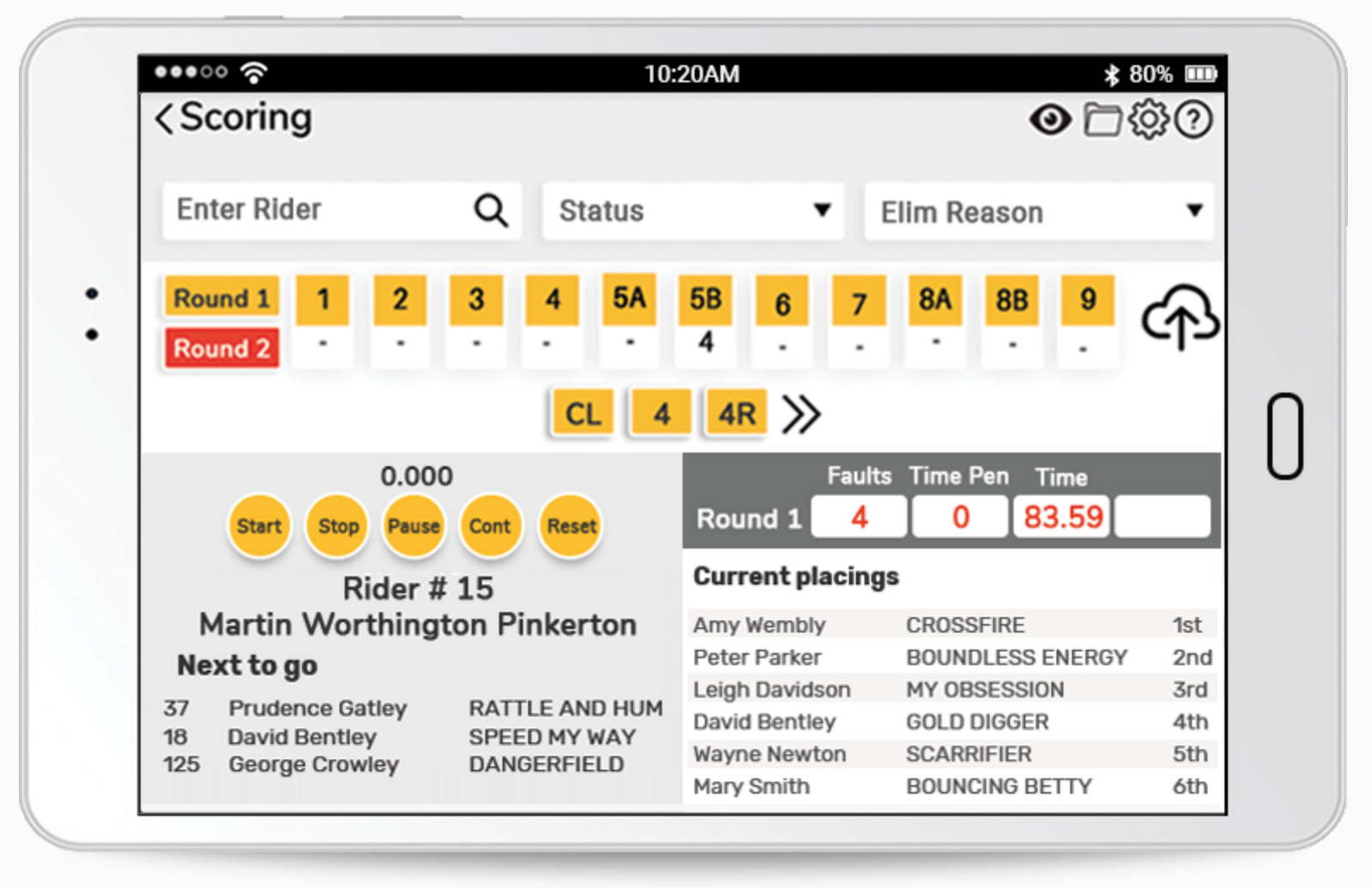 Stable View in Aiken, South Carolina, will be one of Compete Easy’s earliest adopters, and we expect many more U.S. events to follow suit. We’ll be bringing you all the latest updates as this system comes to life and no doubt changes the experience of our sport for competitors, organizers and fans alike.

You can download the app at the App Store for free: Compete Easy, or, www.competeeasy.com.