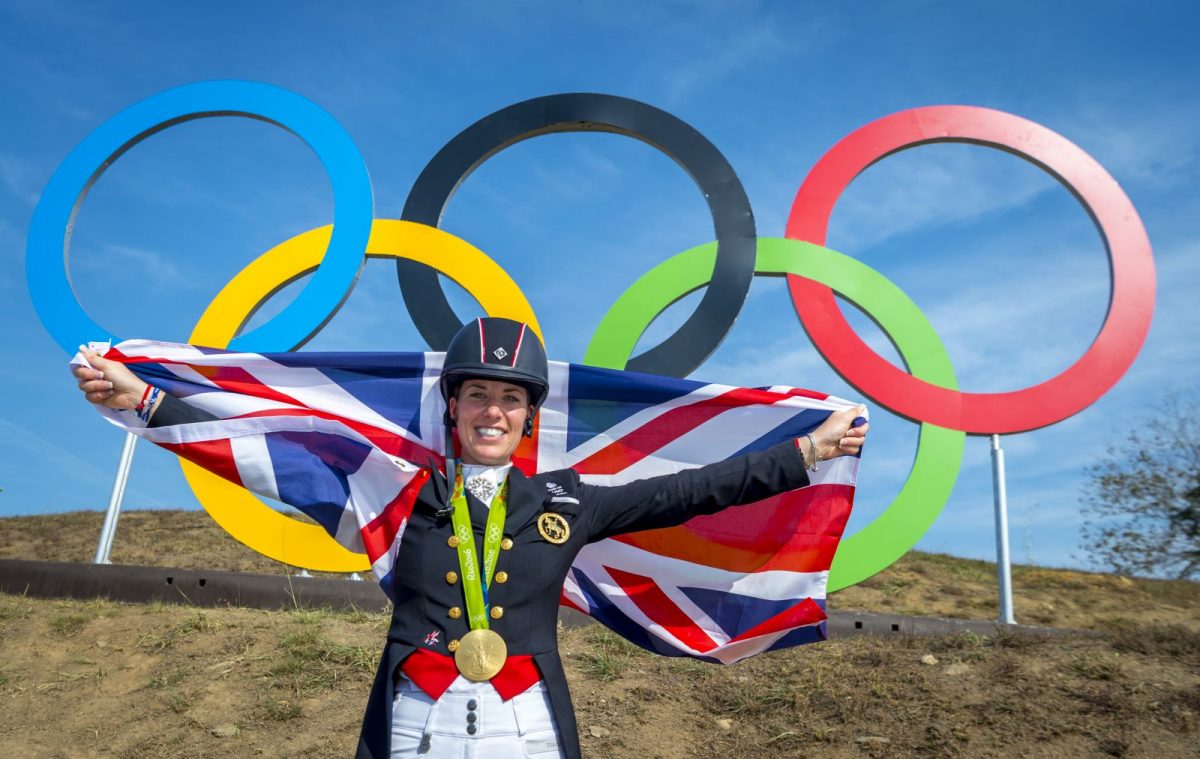 All three equestrian disciplines – Jumping, Dressage, and Eventing – have been formally confirmed for the Paris 2024 Olympic program. In addition, the six events – team and individual across each of the three disciplines – and the full quota of 200 athlete/horse combinations have also been endorsed.

News of the confirmation came during today’s International Olympic Committee (IOC) Executive Board online meeting, at which the full program for Paris 2024 was formally approved. Individual International Federations were also provided with details of the event program and athlete quotas for their sport in an official letter from IOC Director General Christophe De Kepper.

The ratification means that equestrian will keep its quota of 75 athlete/horse combinations for Jumping, 65 for Eventing and 60 for Dressage. 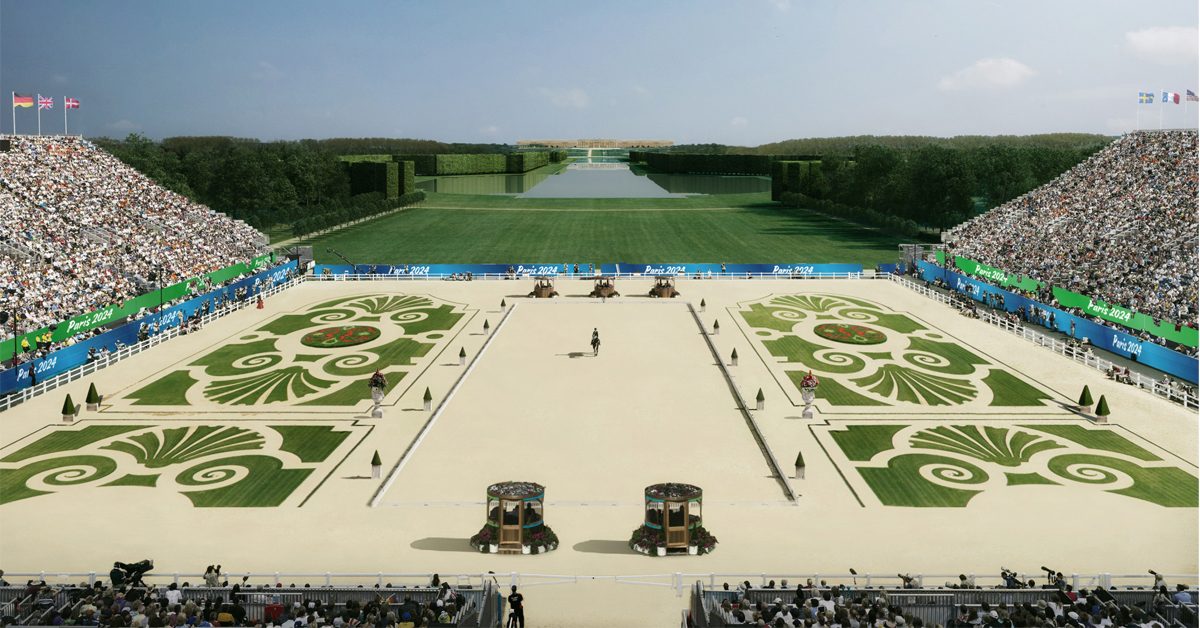 “We are very happy to receive formal approval of our three disciplines for Paris 2024 from the IOC Executive Board and also confirmation that our athlete quota remains untouched at 200”, FEI President and IOC Member Ingmar De Vos said.

“This confirmation is also a token of appreciation for the efforts the FEI and the equestrian community have made to increase the fan base and improve digital figures for our sport. We really appreciate that the IOC didn’t touch our quota as we knew they needed to reduce the overall Games-wide quota to 10,500 athletes, but our sport has grown so much over the last decade that a reduction of our quota would have been detrimental to the universality of our Olympic competitions.”

The equestrian events will be staged in the grounds of Versailles, with King Louis XIV’s Palace as a stunning backdrop at one of the French capital’s most iconic Games time venues. The UNESCO World Heritage Site will also be the site for Modern Pentathlon.

Full details of the Paris 2024 event program were publicly announced at a press conference with the IOC President today. The IOC press release is available on www.olympic.org.