Two international CCI4*-L competitions on opposite sides of the globe were contested this weekend: the third and final leg of the Portugal Winter Tour at Barroca d’Alva as well as the Wallaby Hill CCI4*-L in New South Wales, Australia. All told, it was Australian riders’ weekend to shine; Australian rider Samantha Birch won the CCI4*-L at the Portugal Winter Tour while Shane Rose took double honors in both the CCI4*-S and CCI4*-L at Wallaby Hill.

The third and final week of the 2020 Portugal Winter Tour wound to a close this weekend, culminating in a CCI4*-L that tested the field of 25 horses and riders. Weather played a role each week during the Tour, with rain making for some wet and challenging cross country tracks designed by Eric Winter. At the end of the final weekend, Australia’s Samantha Birch and Hunter Valley II took home the win in the headlining CCI4*-L division on a final score of 32.5.

Hunter Valley II, a 15-year-old Australian Sport Horse gelding owned by Samantha and Lyndon Mcleod, has been partnered with Samantha for the majority of his international career, enjoying a few starts with Tom McEwan in the irons briefly in 2015. Samantha, who bases in the UK, can often be found in the jumper ring when she isn’t eventing. This pair enjoyed a nice lead-up to the first FEI win of the gelding’s career, earning third place in the CCI4*-S here at Barroca d’Alva last month.

Representing New Zealand, Samantha Lissington took home second place in the CCI4*-L aboard Ricker Ridge Sooty Gnz, owned by Samantha and Pip Mccarroll. This is the top finish at the CCI4*-L level for the 9-year-old Holsteiner/Thoroughbred gelding who moved up to the level last fall.

Karin Donckers suffered a broken knee and broken ribs in a freak accident at Arville in August of this year, but she returned to form aboard her Olympic and World Equestrian Games partner, Fletcha Van ‘T Verahof, to take home the win in the CCI4*-S. The 15-year-old gelding owned by Karin, Joris De Brabandere, and Carl Bouckaert has had a lighter 2020, having nothing to prove with accolades such as a fifth place finish at the 2014 World Equestrian Games and a top-20 finish at the 2018 Games.

To view full results from all divisions at the Portugal Winter Tour, click here. 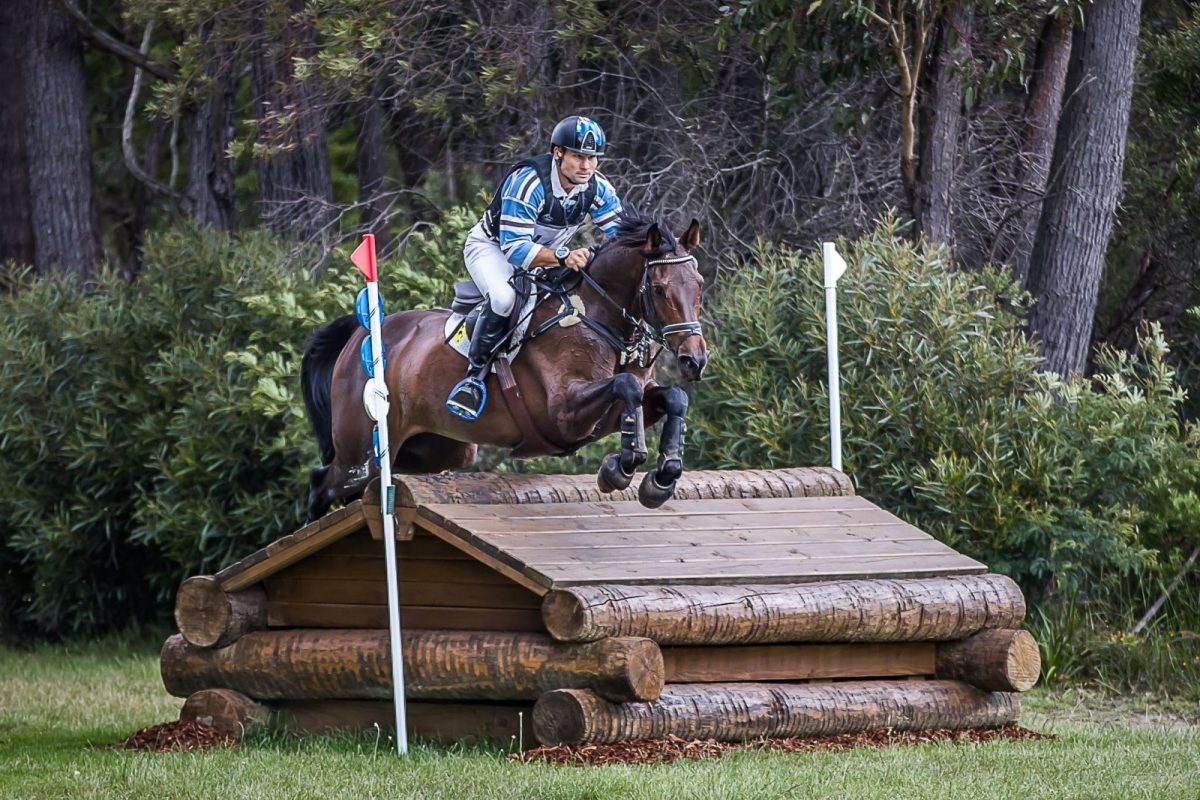 Looking to Wallaby Hill in New South Wales, it was Shane Rose for the win in both the Gow Gates Insurance CCI4*-L and the CCI4*-S. Easy Turn, an 8-year-old Holsteiner mare owned by Shane and Niki Rose, picked up her second CCI4*-L win in as many attempts; the pair also won this event last year. The mare improved on her finishing score from 2019 (30.1) to complete the weekend on a final score of 26.6 with just some time added on cross country.

Rider Video of CCI4*-L winner Shane Rose Eventing on Easy Turn at the 2020 Wallaby Hill International 3DE. Watch more Wallaby Hill XC videos at ridervideo.com. It's good to be back. 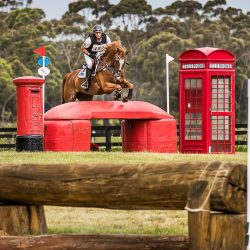 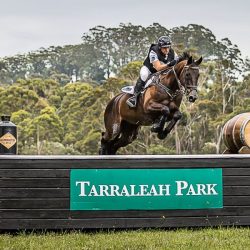 Finally, looking to the CCI4*-S, Shane and his partner for the 2018 World Equestrian Games, Virgil, took home the top honors on a final score of 27.4. 2020 has been a light year for Virgil, owned by Stuart and Michelle Hasibar, also; he won the CCI4*-S at Camden, New South Wales in October as his sole other FEI start this season. 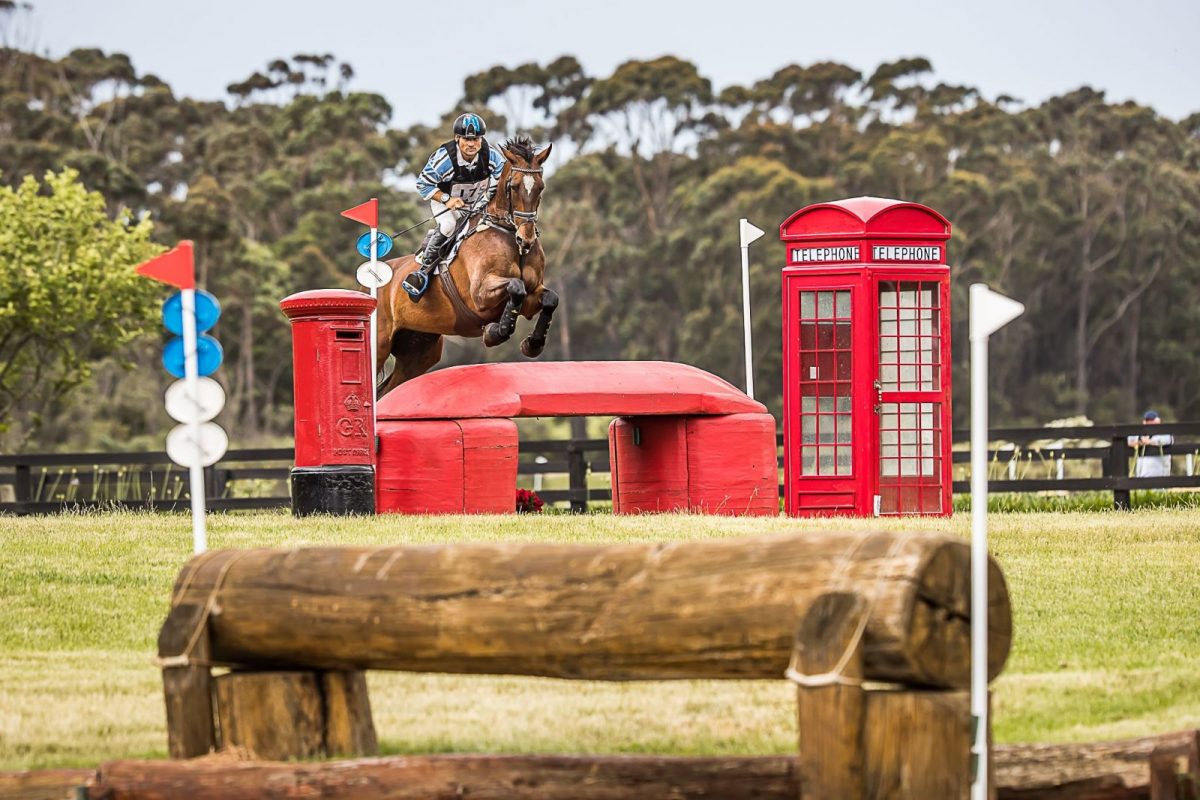 Shenae Lowings and her 10-year-old Thoroughbred gelding, Bold Venture, picked up the highest CCI4*-S result of their career with a second place finish this weekend on a final score of 33.2. This pair had some growing pains in their debut at the level earlier this fall, but they’ve quickly righted the ship and now have two solid outings under their belt. Katie Taliana and her 16-year-old British Sport Horse gelding, Trevalgar II took third place in the CCI4*-S on a score of 34.8. 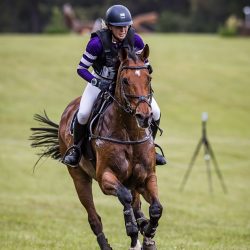 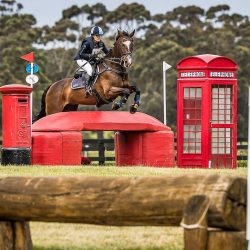 To view full results from Wallaby Hill (and to get a look at how the Nominate scoring platform, coming soon to the U.S., works), click here. Many thanks to Stephen Mowbray and the media team at Wallaby Hill for providing some shots from the action: