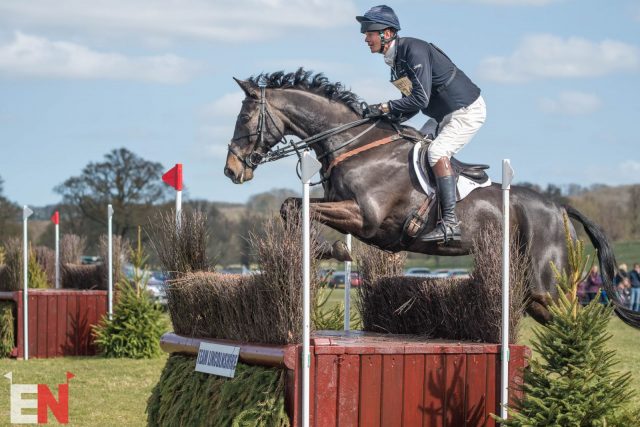 Horse & Country (H&C) has announced the launch of new series “In the Frame” featuring some of the biggest names from the world of horse sport. In each episode presenter Alice Plunkett asks an equestrian legend to choose five photographs that define their career. The interviews are full of insight and emotion and take us right to the heart of what it takes to get to the very top.

For the first episode Alice doesn’t have to travel far from home, as the subject is her husband William Fox-Pitt. William’s selections encompass both the highs and lows of his extraordinary career. A particular favourite is the family photo taken shortly after victory at Badminton with Chilli Morning in 2015, whilst a sequence recording a spectacular fall at Kentucky highlights the dangers of the sport with which William, and Alice, are all too familiar.

William draws on two images from the early days to reflect on the camaraderie of the eventing world. The pictures feature him with Tina Cook and Pippa Funnell, described by Alice as “the two most important women in his professional life” and his “surrogate wives” when he’s eventing. William talks about the balance between being fiercely competitive with each other at the same time as always willing their success, particularly shared success when competing together in teams for their country. 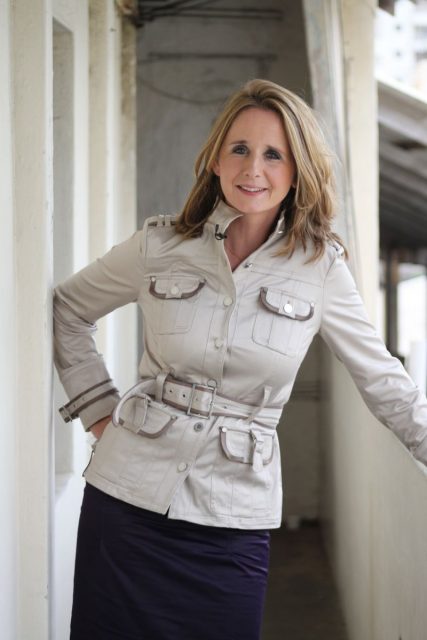 There’s humour too as William harks back to the 2012 Olympics which he describes as the highlight of his career thus far. A shot taken in the Olympic Village shows William surrounded by basketball players, one of the few times in his life when the six and a half footer has been the smallest in the room.

Commenting on the new series Director of Content at H&C, Jonathan Rippon, said, “In the Frame is a great example of H&C’s commitment to offer our viewers real insight into the lives of some of the most enduring names in equestrian sport. It’s a really emotional programme, reflecting both the intensity and passion that defines these extraordinary careers.”

Episode 1 of In the Frame was released on H&C+ on Saturday, 23rd January, with further episodes coming out on a weekly basis. The series was produced for H&C by Jenny Rudall. To learn more about H&C+ and to subscribe, click here.