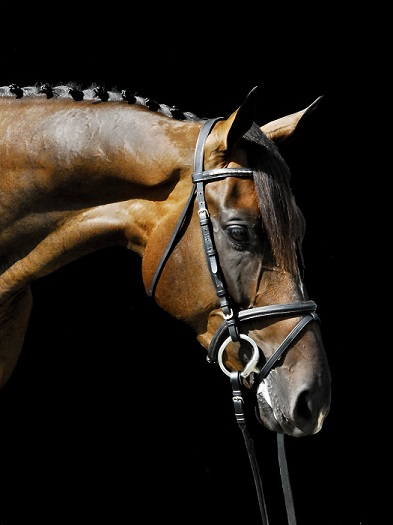 Have you ever heard the saying, “If you want to hear God laugh, tell Him your plans?”  Along those lines, enter your horse in a horse show or put him up for sale, and watch what damage he can to do himself!

As you may have surmised from tales of a one-day event, I still have Aero, the 2009 OTTB gelding I acquired in Dec 2012.  I decided to sell him last summer, and put him on the market.  He had several interested parties and a viewing appointment lined up, and then wouldn’t you know, he did what all good sale horses do: he injured himself.  Somehow he managed to slice his right front coronary band, creating a deep gash about two inches long right at the hairline.  He was sound on it, but it definitely needed some stall rest and careful management to heal.  He had a week of stall rest, a week of turnout, and then gently back into work after a total 3 weeks off.  By then, most potential buyers had made other plans and found other horses. 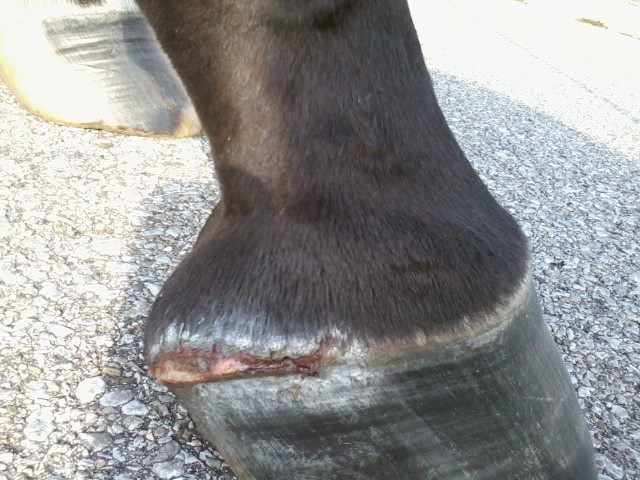 The day before his first trial date, Aero sliced his coronary band. 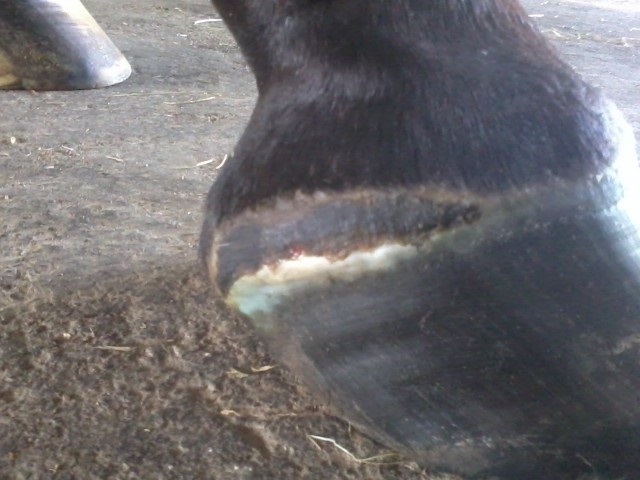 I did meet one person who came to try him– and liked him very much.  We worked out an extended trial/lease type agreement beginning in mid-October, where she would keep him at her barn in Georgia.  Unfortunately, the deal fell through in February and Aero came back to me.  Due to the worst winter in history, he was a bit out of work and definitely missing regular turnout.  It took a little while to get him back in top condition, but he’s been looking super lately.  And after completing his first baby beginner novice event (finishing 3rd) I knew it was time to list him for sale again.  I was just working out the ad text in my mind, and waiting for a nice sunny day for some photos, when I noticed Aero’s right front knee was swollen the size of a grapefruit. 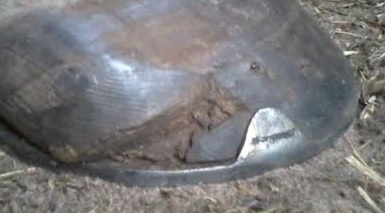 Horses have such impeccable timing.  Somehow Aero had sustained a puncture wound on the inside of his right knee, and the resulting infection blew up the whole inside of his leg.  Now, after two days of antibiotics, anti-inflammatories and bandaging, the leg is starting to resemble its normal shape instead of a stovepipe.  He remains sound on it, and should be right as rain again within a week or so.  Maybe then I can make another ad for Sport Horse Nation…before something else goes wrong!

Isn’t it funny how a horse can be completely fine, but the instant you want to sell them or show them, suddenly they fall apart?