No matter where you put the Nutrena American Eventing Championships, eventers WILL show up, emerging from every nook and cranny of the nation.

This year’s edition, the third and final AECs to be held in Tyler, Texas before moving back east to Tryon, N.C., has drawn competitors from 27 states. When my flight yesterday got delayed and I suddenly found myself with a few hours to kill, I entertained myself by stalking each and every competitor on the USEA database to find out where they were from. 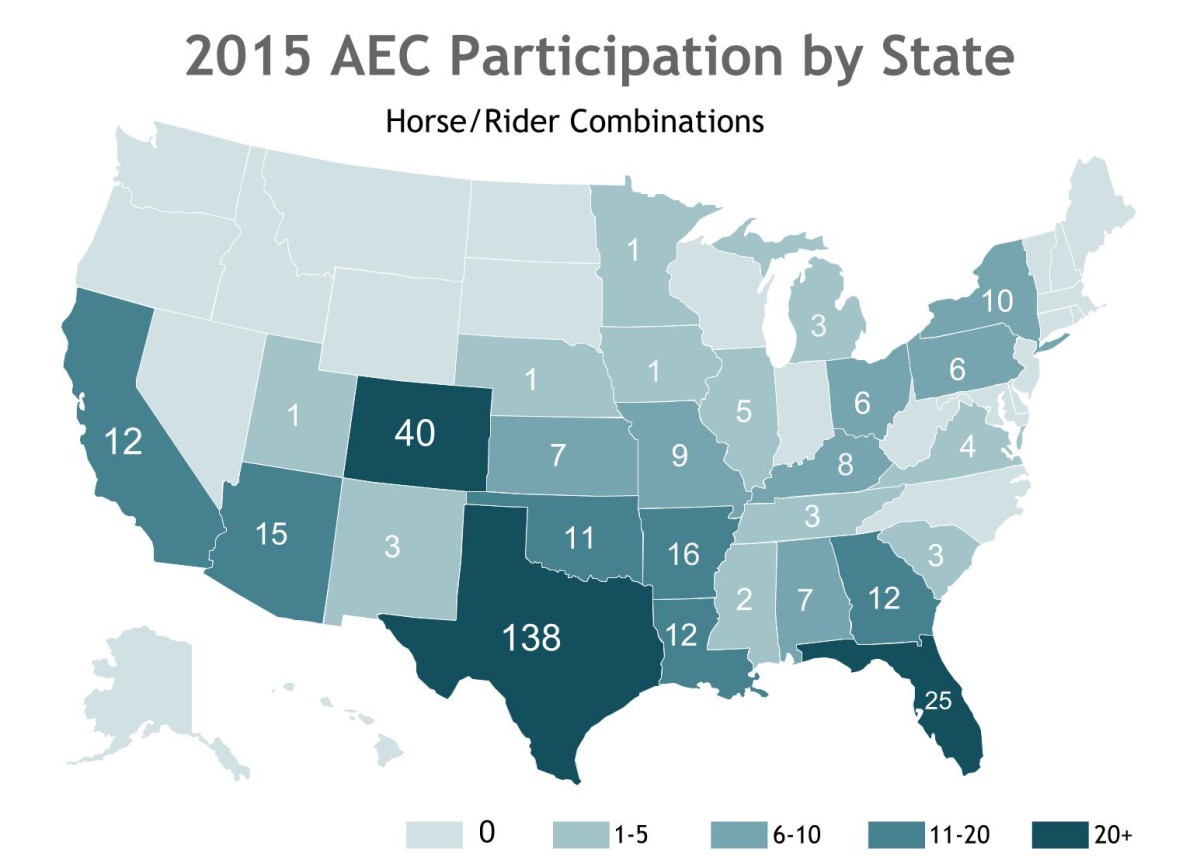 Texas was by far the most represented… 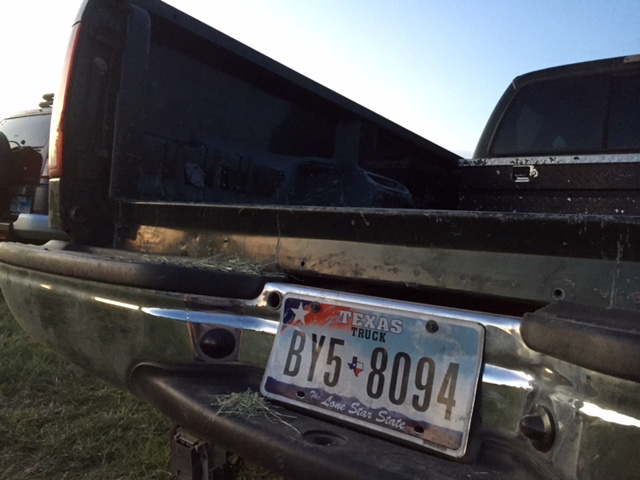 ..but Tyler is within a long arm’s reach of both east and west coast eventers and several made the trek from the far extremes of each.

Honorable mention goes to the New York contingent, whose journeys averaged about 1,600 miles — that’s between 25 and 27 hours not including stops. But the longest road trips of all belong to the northern Californians, with Delaney Vaden of Nevada City, Calif., collecting the most frequent eventer miles.

Delaney, who is competing RedRocks Jazzman in the Jr./YR Preliminary division, traveled over 1,800 miles to compete here this weekend. That’s 29 hours according to MapQuest, but with a horse in tow — plus two overnight layovers and the inevitable horse trailer misadventures like blown tires — it took Delaney and her family about three days. 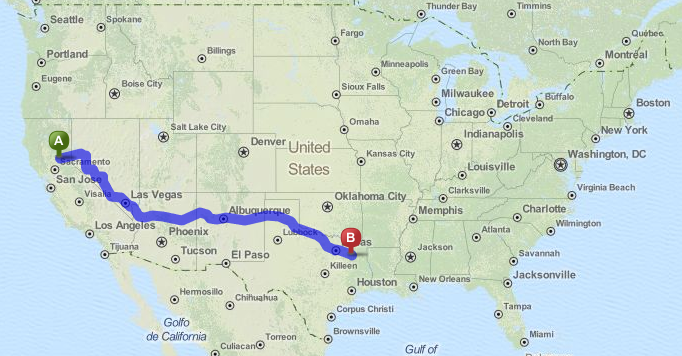 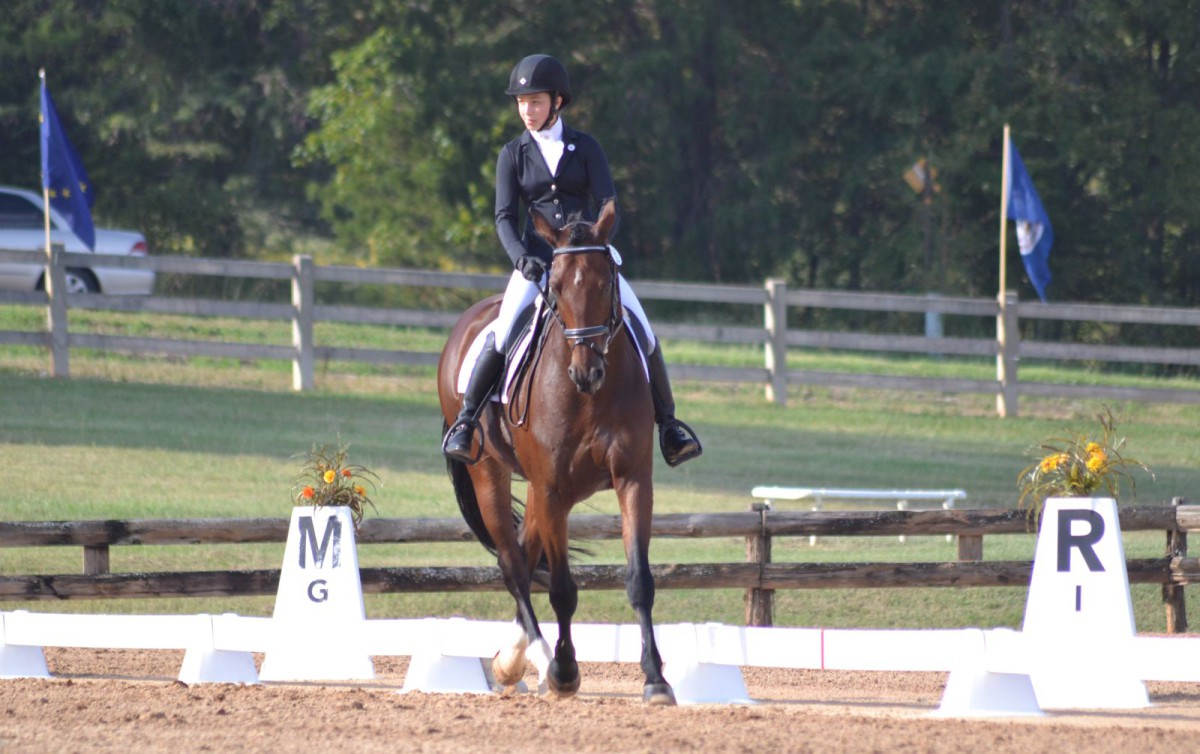 Delany Vaden and RedRox Jazzman at the 2015 AECs. Photo by Leslie Wylie.

I caught up with Delaney this morning after her lovely dressage test to inquire what it was about the AECs that made her want to brave the trip:

I politely skirted the question I really wanted to ask, which was how much they spent on diesel!

Best of luck to Delaney and all of this weekend’s competitors. We’ll be reporting live throughout the week, so keep it locked here!