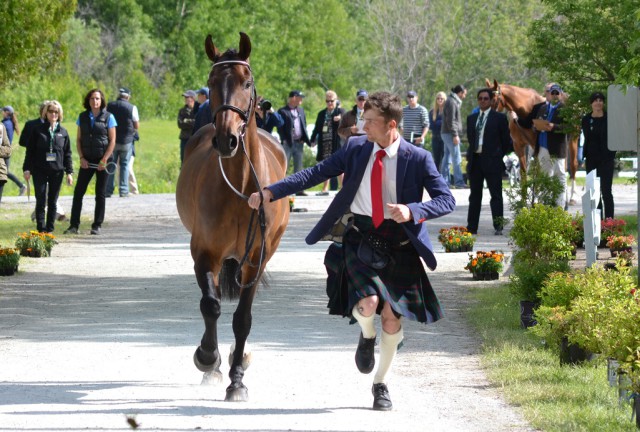 The first order of business, of course, is who passed and who didn’t. So we’ll run through that quickly and then get down to real talk, including but not limited to the fact that Waylon Roberts wore a kilt.

CCI3*: Colleen Loach’s Freespirit was held but passed on reinspection. Other than that, all clear! 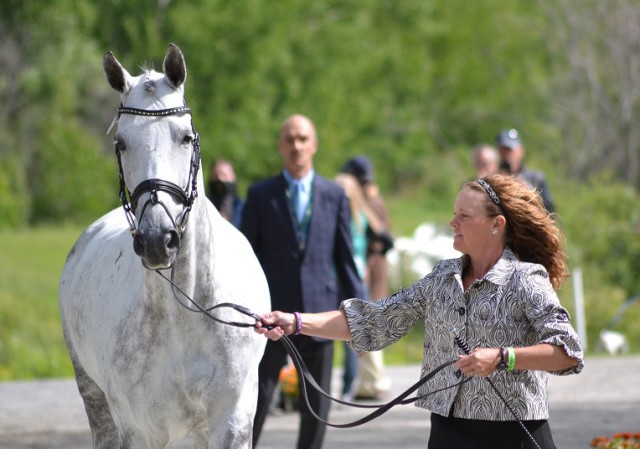 Overnight leader Emily Beshear and Shame on the Moon. Photo by Leslie Wylie.

Now, onto the fun stuff. Who wore what? Here are our Sunday jog superlatives: 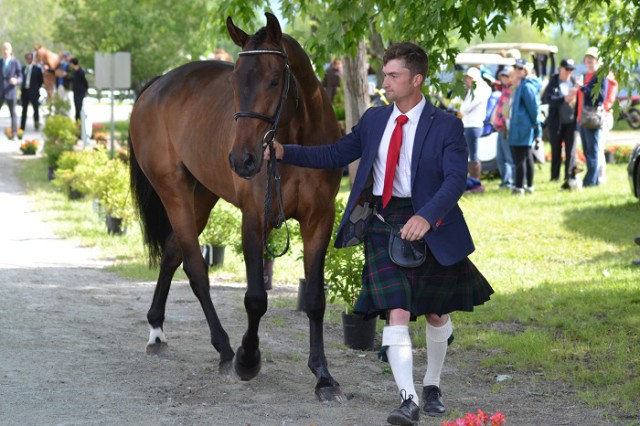 Not too much competition in this category. Waylon Roberts and Bill Owen. Photo by Leslie Wylie.

Best Use of Bling 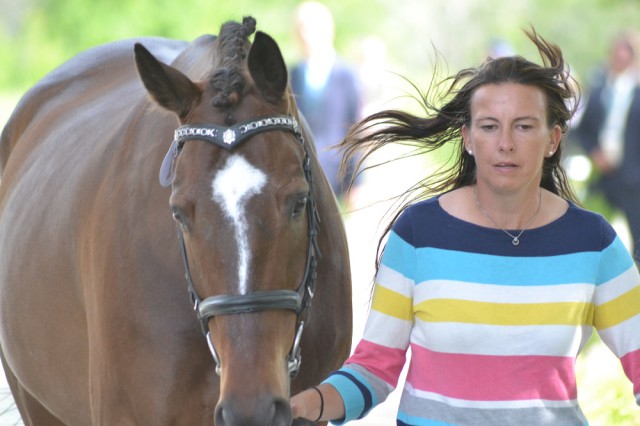 “Now That’s What I Call a Tie” Award 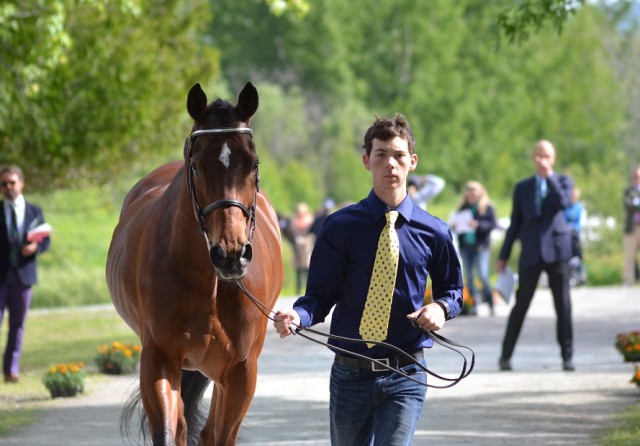 “Scarf I Most Wanted to Steal” Award 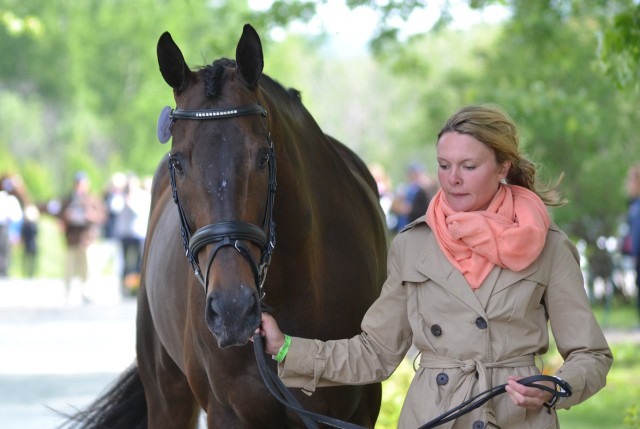 Nobie Cannon and Bust a Groove. Photo by Leslie Wylie. 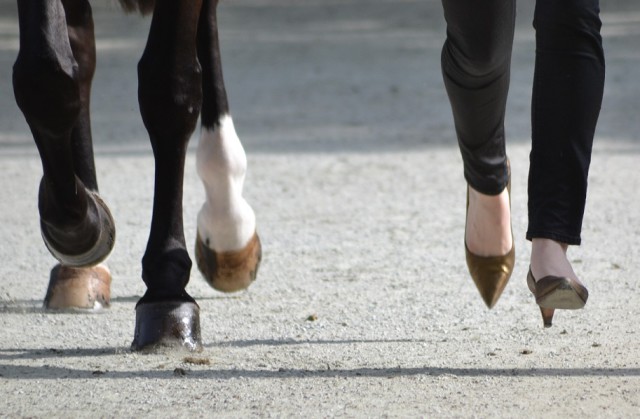 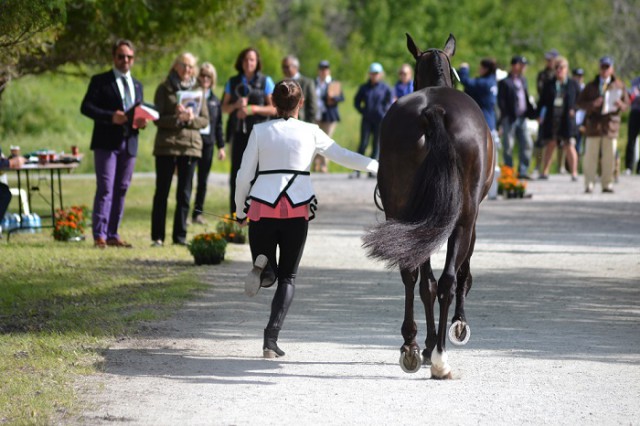 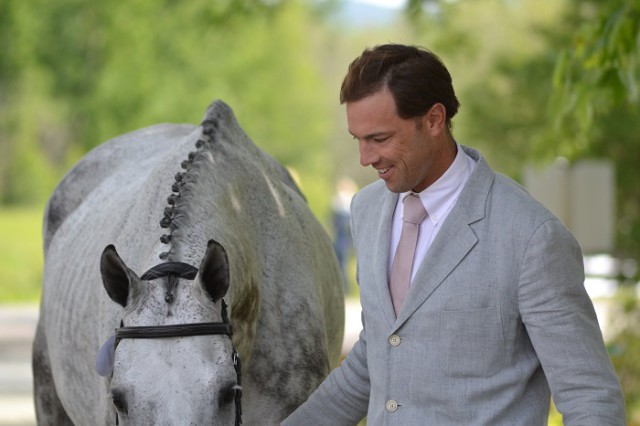 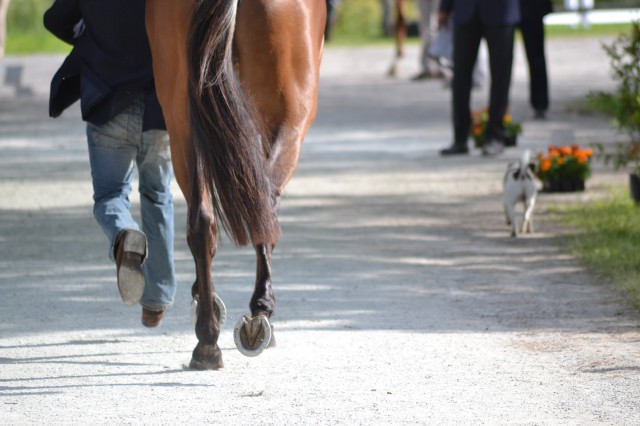 Show jumping is underway and we’ll be bringing you all the latest. Allez Concours Complet!