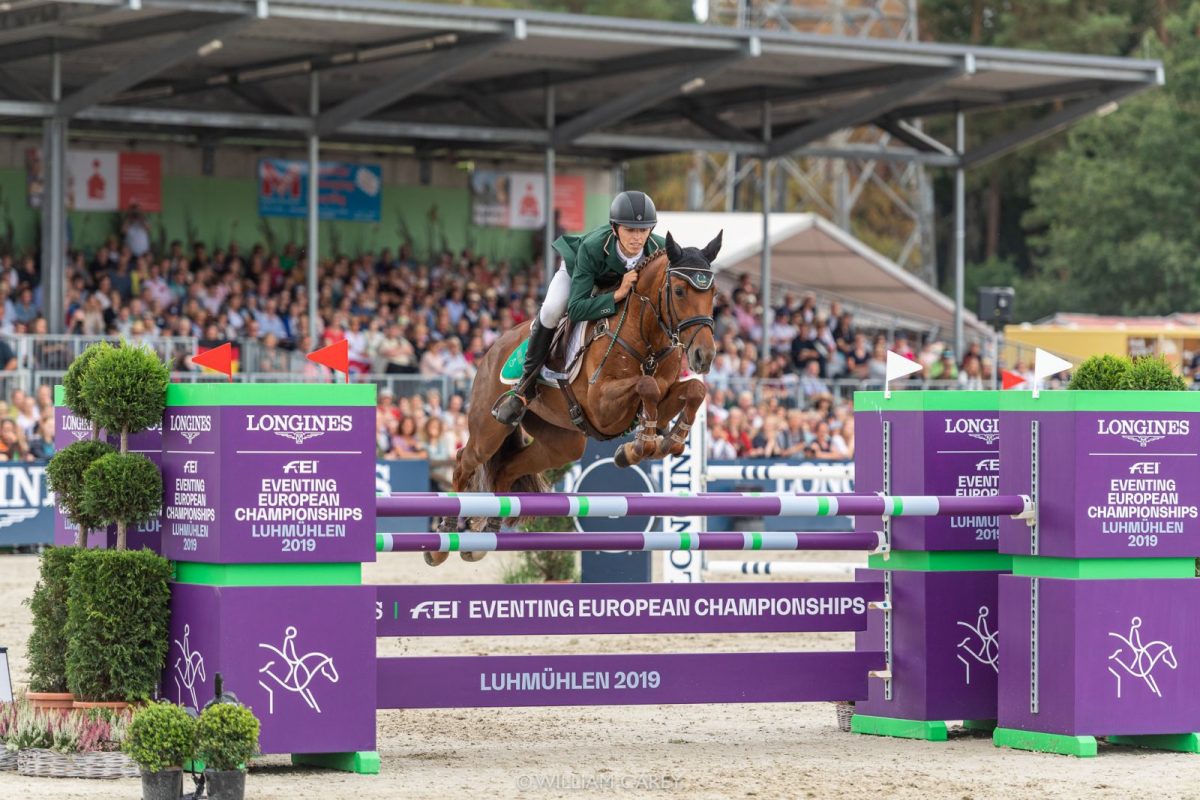 Keep them rolling in! We’ve got further updates to the Tokyo 2020 eventing entry list as Horse Sport Ireland has today put forward their nominations for the upcoming Olympics. These nominations will move forward for official selection by the Olympic Federation of Ireland in the coming days, but it’s safe to say that the following combinations have stamped their ticket to Tokyo:

As these long lists and nominations move forward, we’ll be getting a clearer picture of who to expect to see in Tokyo – and who will be in hot pursuit of a medal – so you’ll want to keep an eye right here on EN for all of the latest Tokyo 2020 eventing news.