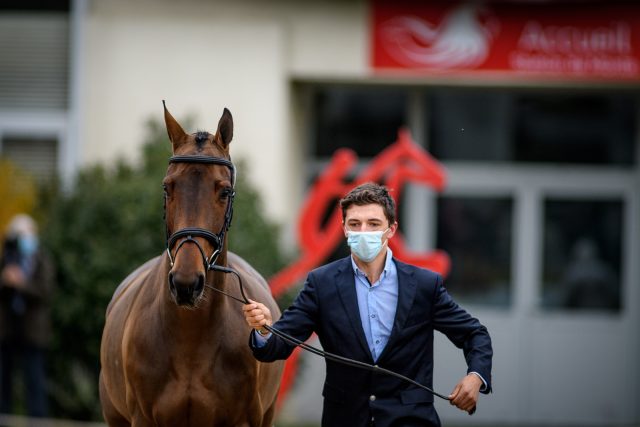 The new “Tour” formats of the Strzegom Summer Tour, which placed out across two weekends in July in Poland, and the Portugal Winter Tour, a three-event series that kicked off this weekend at Barroca d’Alva, represent a creative solution to the problem of canceled FEI events this year. Not unlike winter circuit series here in the U.S. that span weeks or even months, the Tour format invites riders to settle in and stay a while — of particular convenience with current quarantine requirements and travel restrictions.

While Portuguese borders are currently open, competitors must still carry a letter with them from the event certifying their purpose of travel. Other national Covid-19 emergency measures are in place through at least Nov. 23, including a curfew.

The Portugal Winter Tour consists of three weeks of competition: Week 1 – Nov. 19-21, Week 2 – Nov. 26-28, and Week 3- Dec. 2-6. They provide the last opportunity in 2020 for athletes and horses to gain qualifications for international events in 2021 including the Tokyo Olympic Games.

Ireland’s 2019 European Championship bronze medallist Cathal Daniels has won the top class of the first leg of the Portugal Winter Tour, a CCI4*-S. He and his partner Barrichello, an 11-year-old gelding (Balou du Rouet x Matinee du Madon VII) owned by Sarah Hughes, led the 15-horse field from start to finish, winning on their dressage score of 29.7. This is a first win for the partnership of Cathal and Barichello although they have been knocking at the door this year — they were second in the CCI4*-S at Mallow and third in the CCI4*-S at Ballindenisk in August, and seventh in the CCI4*-L at the same venue the following month. Before Cathal, Barrichello was produced by Sharon March of Great Britain, followed by outings at the four-star level William Fox-Pitt and, for the year 2018, Alexander Bragg.

The Galway native also took sixth place with My Lucky Day (40.1) and was runner-up in the CCI3*-S with Shannondale Mari. 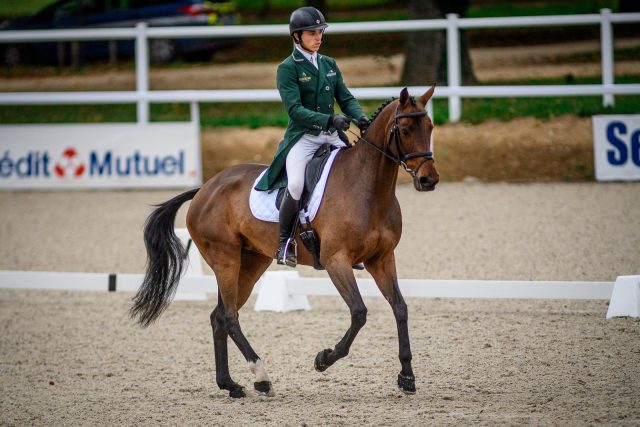 Also represented in the field was a representation of Brazil, who qualified their team at the 2019 Pan American Games in Lima, Peru: Marcio Appel Cheuiche, Carlos Parro, Ruy Fonseca and Marcio Carvalho Jorge. Thailand, which also has a ticket punched for the Games from a Special Qualifier for Groups F and G (Africa, the Middle East, South-East Asia, and Oceania) at Saumur, had a 12th place finish by Weerapat Pitakanonda. Spain’s Antonio Cejudo Caro, Belgium’s Joris Vanspringel and Australia’s Catherine Burrell all landed in the top 10.

The CCI3*-S was won by Thailand’s team gold and individual bronze medallist at the 2019 Asian Games, Korntawat Samran, with Bonero K on their dressage score of 31.5. Ludwig Svennerstal won the CCI2*-S with Jumble.