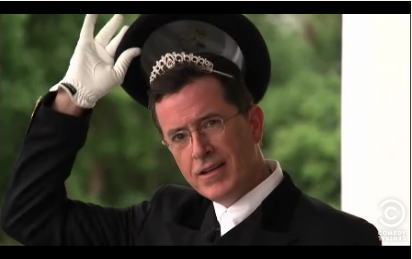 Olympic dressage officially kicked off today with a jog of horse and rider before the ground jury. All the horses passed inspection, although we can’t say the same for rider outfits. Before reading further, please check out this photo gallery from Dressage-News.com–did you have a look?–and now join me in my freak-out: Edward Gal! Who let you out of the Olympic Village dressed like that?!? Orange trousers! Red tie! Nooooo!!!!! 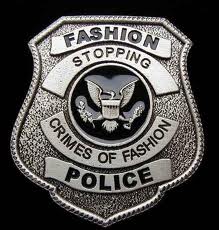 Edward, they’re coming for you.

OK, now that we’ve got that out of our system…

Dressage #1! Dressage #1! (Yeah, yeah… of course eventing is #1. But let’s just play along with them for a couple days.) 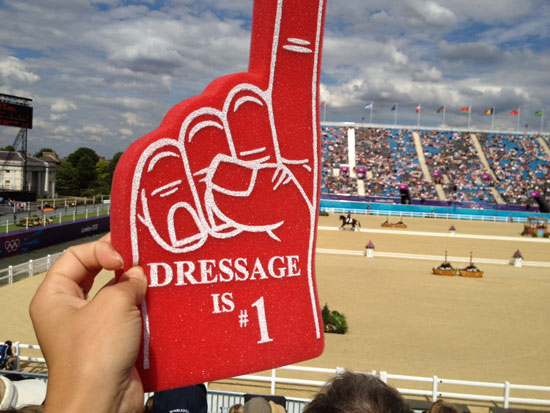 Photo by our friends at SmartPak. If you aren’t already, be sure to keep up with follow @SmartPakerSarah and @SmartPakerColby on Twitter, Facebook.com/SmartPakEquine, Blog.SmartPak.com and USEFNetwork.org.
0 0 votes
Article Rating
Subscribe
Login
Please login to comment
0 Comments
Inline Feedbacks
View all comments
More Insanity on Horse Nation >>