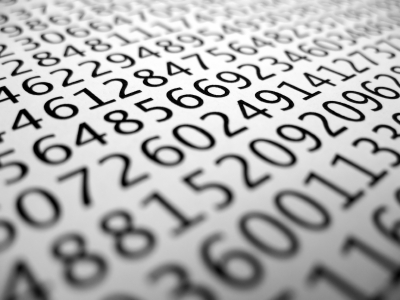 53: # of riders who completed show jumping

40.6: # of penalties earned by Michael Jung over the course of the event; also, his dressage score

30: # of years Michael Jung has been living on this earth

28: # of obstacles on cross-country course

25: # of competitors allowed to move on from team to individual show jumping round

22: # of “o”s in a Tweet from Zara Phillip’s husband, England rugby player Mike Tindall, when he learned that Britain had won team silver (“Woooooooooooooooooooooo”)

15: # of  riders disqualified on cross-country (one for having three refusals, three for fall of horse, 11 for fall of rider)

10: # of minutes in dressage rain delay that seriously ticked off Andrew Nicholson

9: # of competitors over the age 50 (Belgium’s Carl Bouckaert was the eldest at age 58)

9: # of competitors who went double-clear cross-country

6: # of horses withdrawn at or before the Sunday jog

2: # of riders who wore helmets in dressage

2: # of horses in top 10 with the same sire (Zara Phillip’s High Kingdom and Aoife Clark’s Master Crusoe, by by Master Imp) 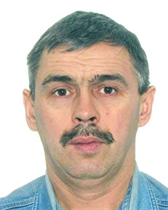