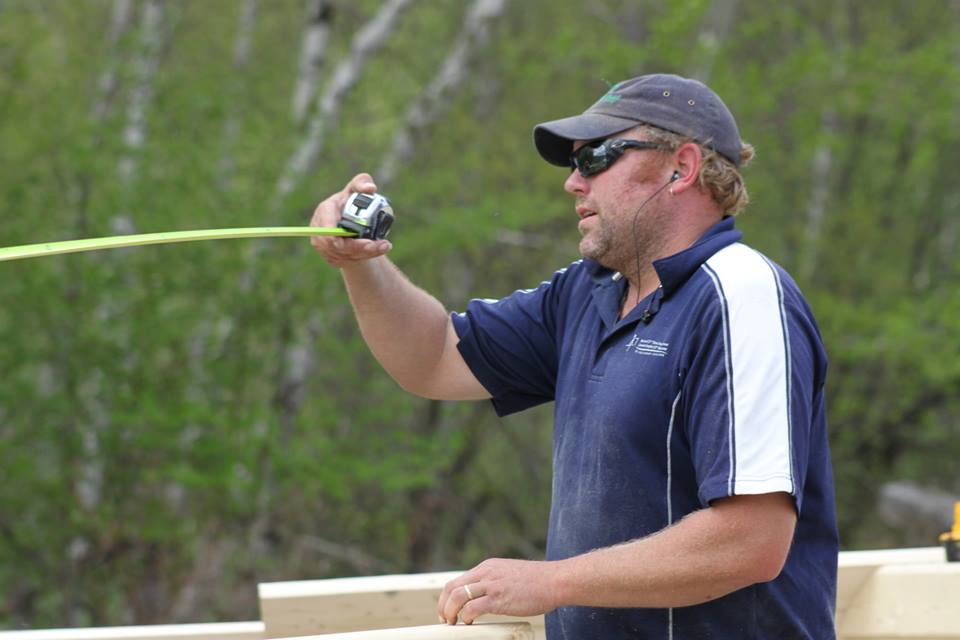 Canadian Jay Hambly has been named to a part of the cross country course building team for the 2020 Olympics in Tokyo. He will join the team alongside Brit David Evans, who was awarded the position of course builder earlier this summer.

“It is a privilege to be named a lead builder on David Evans’ jump building team,” Jay commented to Equestrian Canada. “I feel honored to be able to continue working with David and his team for Tokyo 2020.”

Jay will work with course designer Derek di Grazia, with whom he is very familiar as these two have worked together for a number of years to create the cross country courses at Bromont. 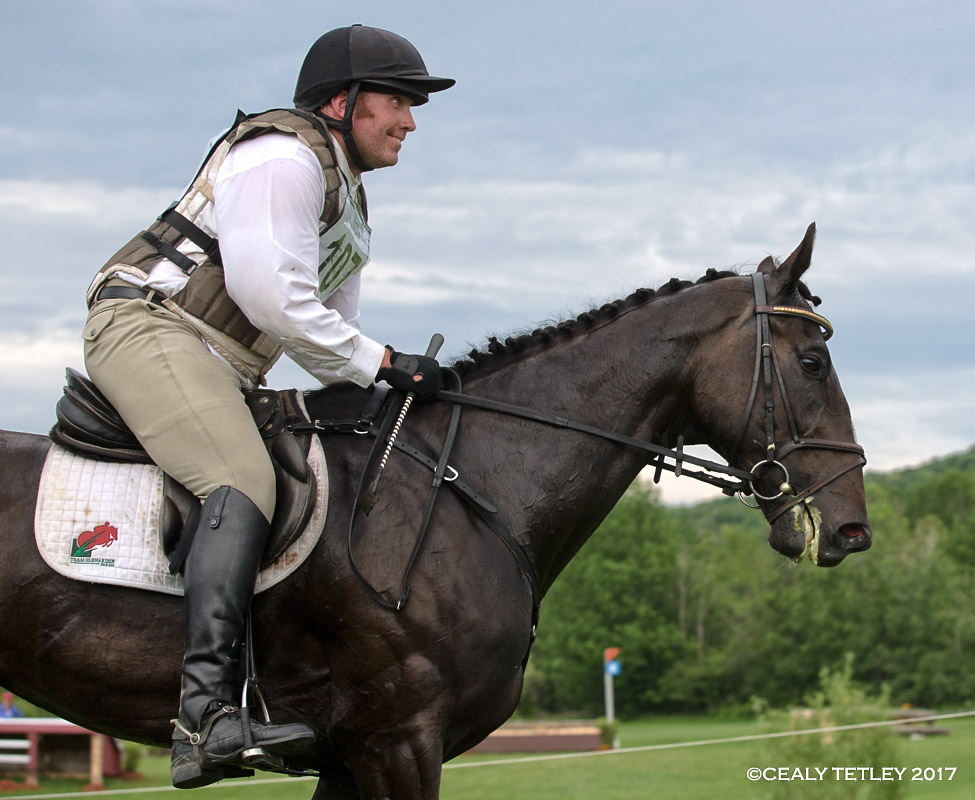 Jay has held the title of course builder for such events as the 2008 Olympic Games in Beijing, 2013 Central American Games and the 2003 FEI North American Junior & Young Rider Championships (NAJYRC), and now we adds another Olympic Games to his resume.

Along with course building, Jay is also an FEI International “I” course designer. That combined with his personal competition experience gives him a well-rounded perspective for building.