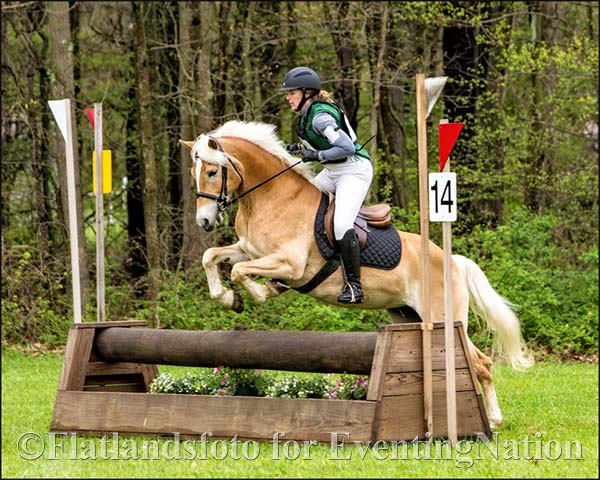 King Oak Farm in Southampton, Massachusetts hosted its annual spring horse trials on May 7th and 8th. A very rainy week leading up to the event resulted in a soggy weekend for competitors, volunteers and organizers, but 199 horse and rider pairs braved the weather to compete at the first USEA-recognized horse trials of the year in Massachusetts and the second in Area 1. Volunteers and farm employees gave their best efforts to ensure that the footing held up as well as possible so that competitors could enjoy a safe and fun track. 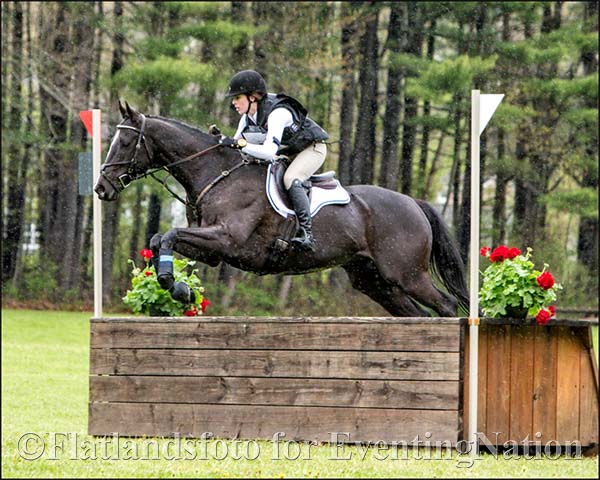 As one of the first events of the season in Area 1, King Oak Farm is proud to offer a course that gets competitors out and about, whether it’s their first of the season after a long winter or their first back in the Area after wintering in a warmer climate.

This year King Oak Farm made some changes to its Novice and Beginner Novice cross country course so that now these levels start and end in the same field as the Preliminary and Training divisions. Also new this year: cash prizes were awarded to the first through third place finishers in each level. 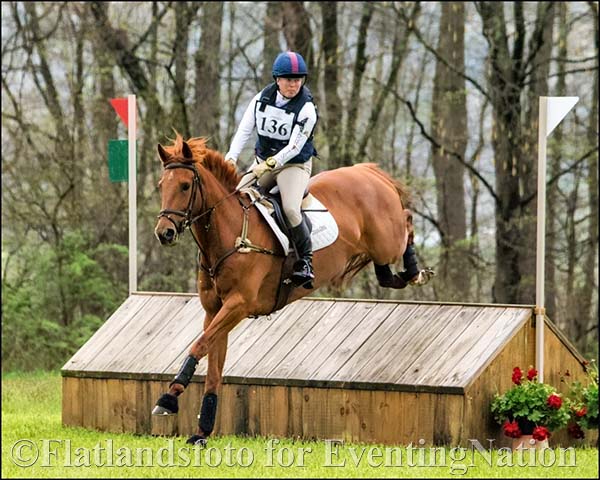 After the conclusion of the first day of competition, Fran and Tom Cross, owners of King Oak Farm, took to their Facebook page to especially thank the volunteers that gave their time in the nasty weather, likely missing the airing of the Kentucky Derby, so that competitors could have a “super special Derby Day of their own.” Special thanks also to Joan Davis of Flatlands Foto for these spectacular shots of a few of the weekend’s winners! 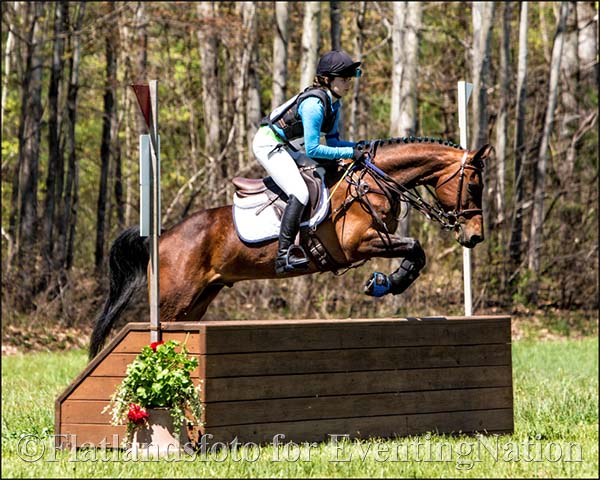 Winners of the Open Novice B division: Teagan Lapuk and My Blue Heaven. Photo by Joan Davis/Flatlands Foto.

King Oak Farm is also hosting a schooling dressage show and horse trials on June 19th, which is a qualifier for the Area 1 Schooling Horse Trials Championship in August. The farm will offer its second USEA horse trials of the year in September and another schooling show in October.