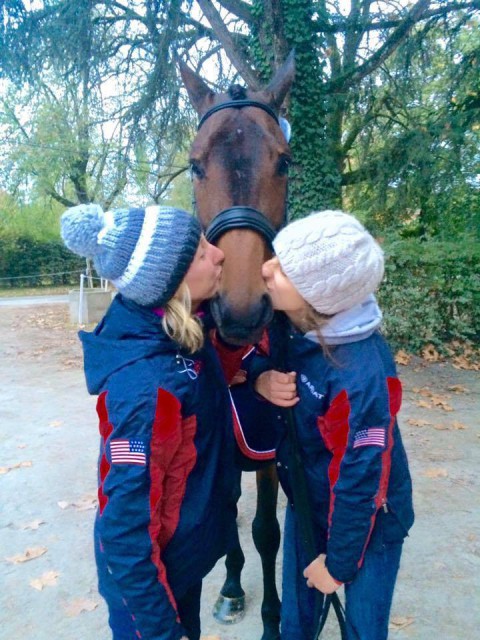 2015 top ranked ISH eventer in the world Cambalda gets the smooch treatment from Stephaine Cauffman and Erin Rose, Photo courtesy of Jennie Brannigan.

The breed has come out on top in the WBFSH’s FEI point based ranking system every year since 2004 with two exceptions, 2010 and 2011, when it was temporarily unseated by the Hanoverian Verband and Studbook Selle Français respectively.

Last year, once again, the Irish horses needed no luck to land the no. 1 spot. The top 5 eventing studbooks on the 2015 WBFSH final ranking list, released in September: 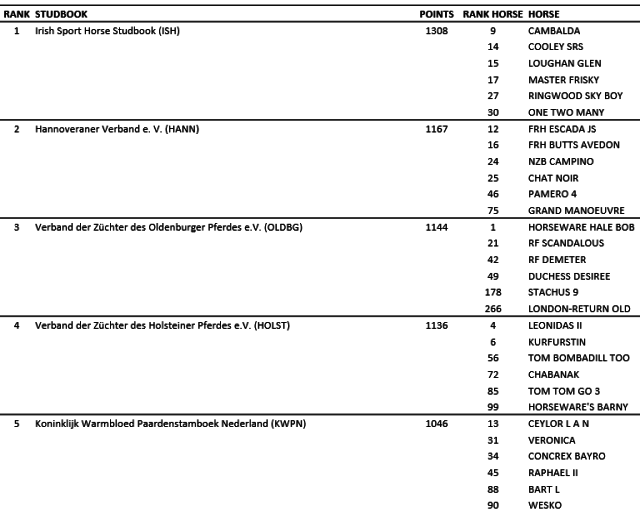 Cambalda (Balda Beau x Cathy’s Lady, by Unknown) the 14-year-old ISH owned by Nina Gardener and ridden by Jennie Brannigan, ranked 5th in individual horse standings in 2013 and 9th last year. The starting date of the rankings is Oct. 1 of each year so their big win in the 2014 Fair Hill CCI3* counted toward their point total, followed by top three CIC3* finishes at Red Hills, The Fork, Great Meadow and Richland Park.

Next down the line is no. 15 ranked Loughan Glen (Limerick x Tattymacall Mustard, by Cut the Mustard), owned by Jess Montgomery, Kathryn Kraft and Holly and William Becker and ridden by Clark Montgomery. The pair started off their 2015 with a win in the Belton CIC3*, followed by an impressive 6th place finish in the Luhmühlen CCI4* and wins in the Somerford Park CIC2* and Blenheim CCI3*. 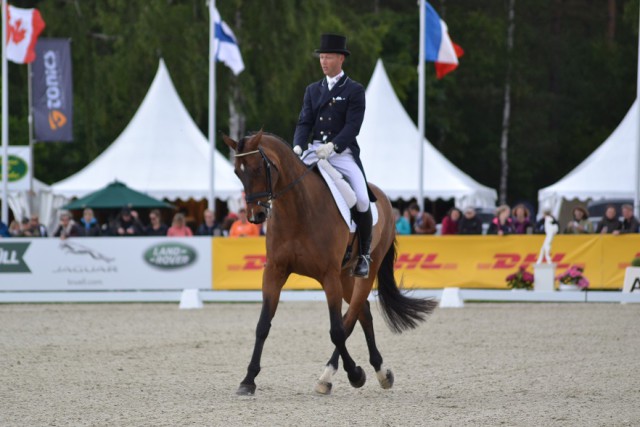 No. 17 ranked Master Frisky (Master Imp x Frisky Legs, by Cooper’s Hill), owned by Stephen Blauner and Kenneth Shelley and ridden by Boyd Martin, had a massive year as well, finishing 2nd behind Cambalda at in the Fair Hill CCI3*, 2nd in the CIC3* at Carolina International, and 6th in the Rolex CCI4*. 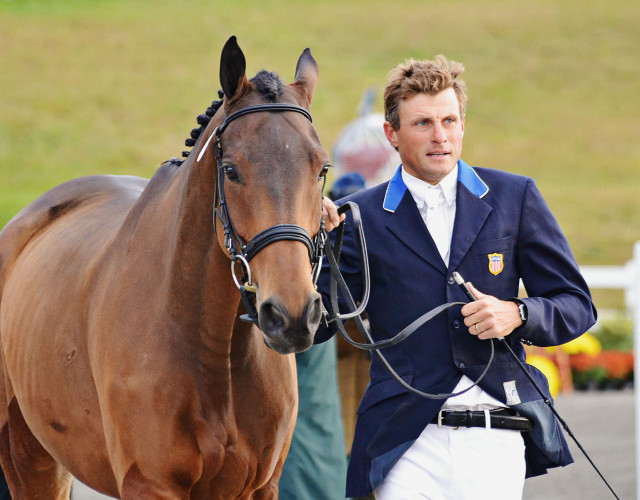 Who are some other Irish Sport Horses at the top of eventing sport? In the spirit of St. Patrick’s Day, here’s a not-even-exhaustive list of other ISHs that broke into the 2015 top 200 ranked event horses (see complete list here): 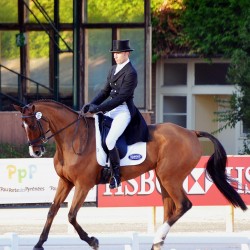 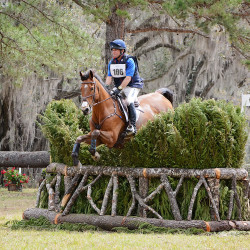 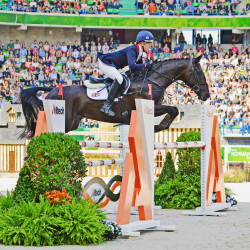 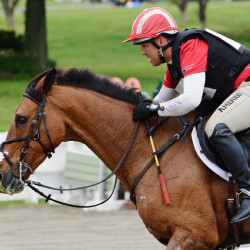 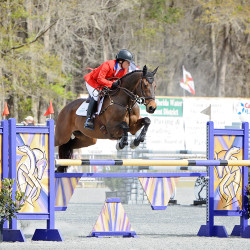 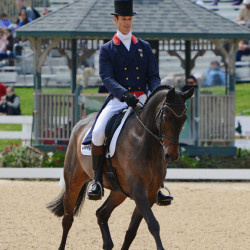 #67. William Fox-Pitt and Bay My Hero. Photo by Jenni Autry. 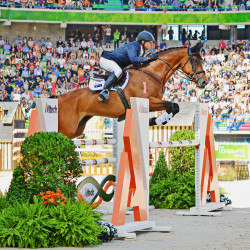 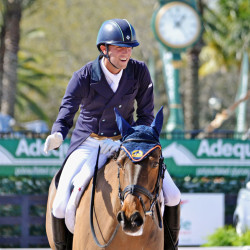 #87. Will Coleman and OBOS O’Reilly. Photo by Jenni Autry. 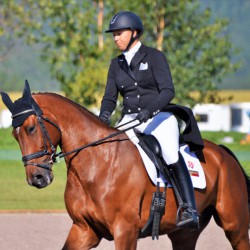 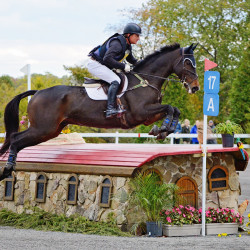 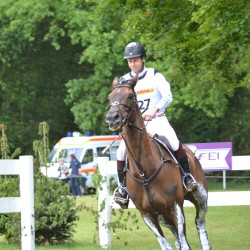 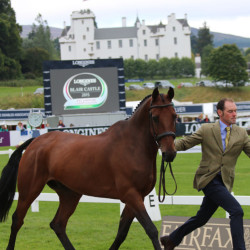 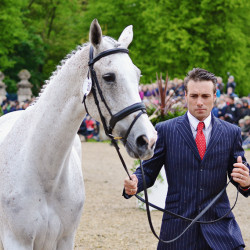 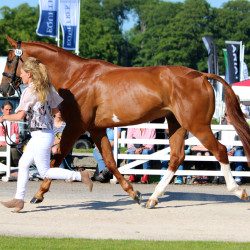 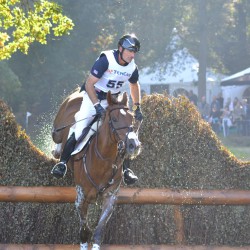 Matt Brown and Supersocks BCF at the 2015 Boekelo CCI3*. Photo by Leslie Wylie.