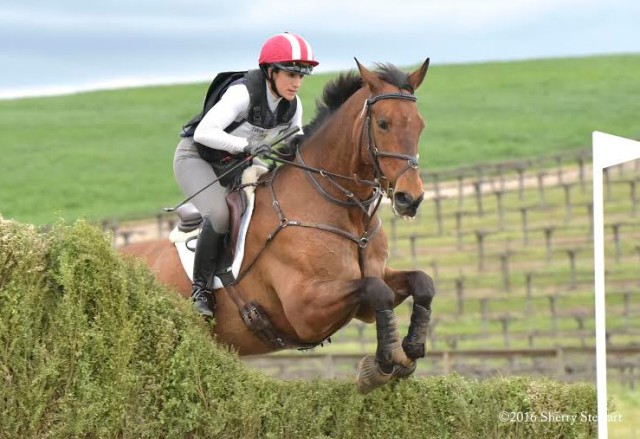 Lauren Billys and Castle Larchfield Purdy picked up a wire to wire win in the CIC3* at Twin Rivers this weekend, coming home a few seconds over time but nonetheless taking home the blue on a final score of 60.9.

Lauren and “Purdy”, owned by the Purdy Syndicate LLC, capped off a successful 2015 with a top-10 finish in the CIC3* at Galway Downs in the fall and began their 2016 season with a second place finish in the CIC2* at Fresno last month. She is currently making a bid to represent Puerto Rico in Rio this summer and has put herself on the map with consistent results, including a top-20 individual finish at the Pan American Games last year. 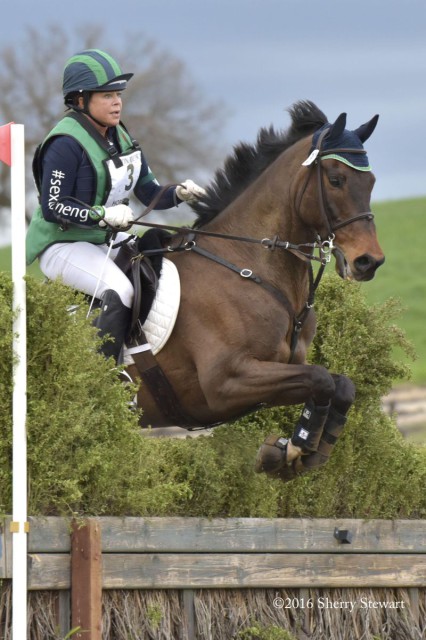 Bunnie Sexton and Rise Against. Photo courtesy of Sherry Stewart.

Bunnie Sexton and Rise Against — who have confirmed that they are aiming for a return to Rolex this year! — finished the weekend in second, with Andrea Baxter and Indy 500 and Barb Crabo with Eveready rounding out the field. 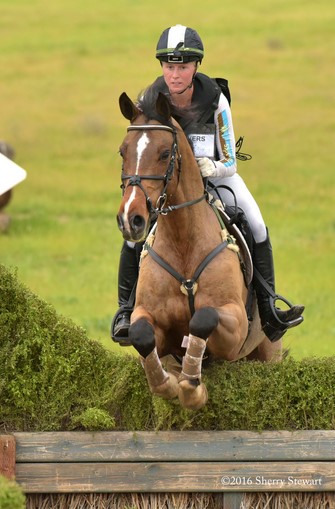 In the Advanced division, it was Mackenna Shea and Landioso who were the big winners, finishing on a final score of 51.0 with four penalties added to their dressage score. This pair is off to a rocking start this year, finishing second in their first run of the season in the Intermediate at Fresno. 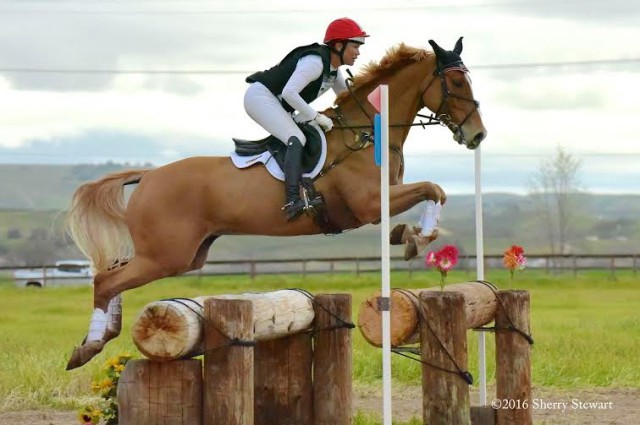 Tamie Smith and Loughnatousa Caislean, owned by Bailey Moran, finished second in the Advanced. This was Tamie’s second time competing “Leo”, who will return back to Bailey so that the pair can gain more experience at the level together.

Tamie also occupies the third and fourth spots on the board with Kevin Baumgardner’s Wembley and also Twizted Syster, who is making her return back to competition this spring for the first time since last April. We’re thrilled to see this powerhouse of a mare back out on the scene!