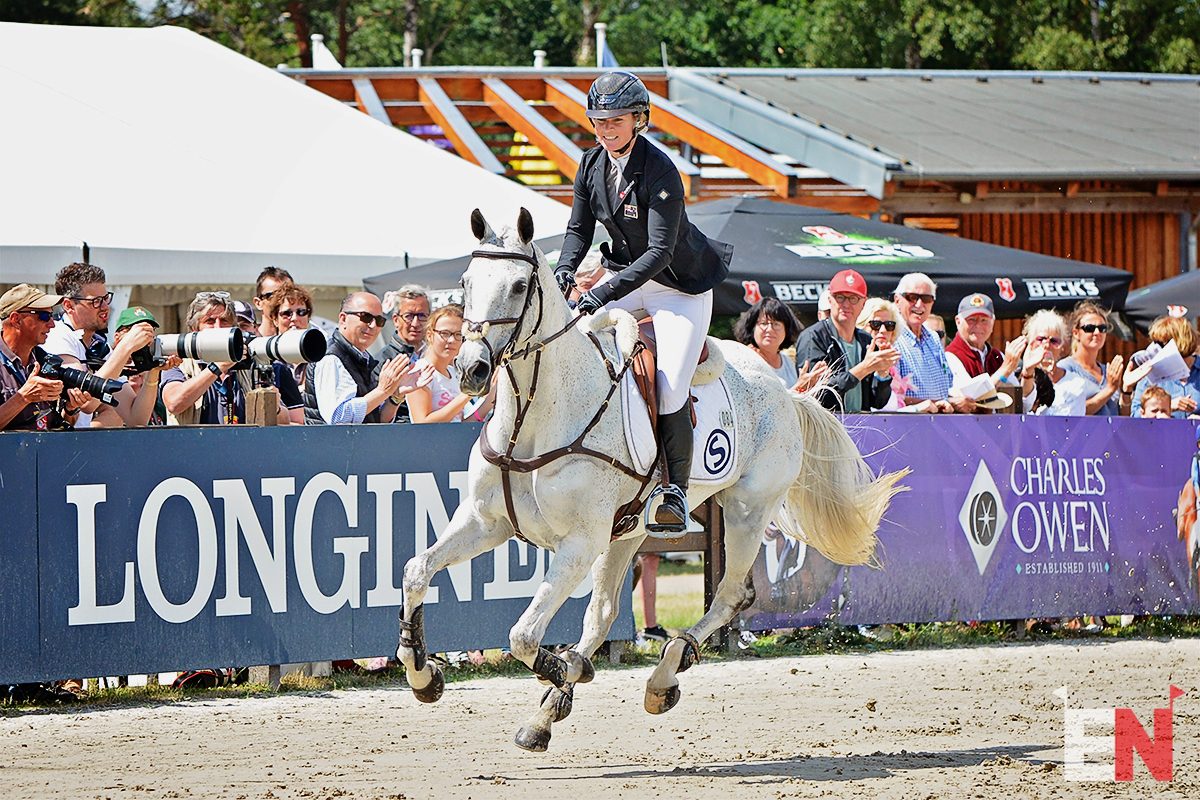 Jonelle Price and Faerie Dianimo, winners at Luhmühlen in 2018. Photo by Jenni Autry.

Hot off of two back-to-back 5* events in April and May, our attentions now turn to Germany, where the Longines Luhmühlen Horse Trials are set to commence on June 16. Entries for both the 5* as well as the 4*-S also hosted at Luhmühlen that serve as German Championships have been released this morning, featuring representatives from both Canada as well as the U.S. and a slew of world champions, Olympians, and former winners to boot. 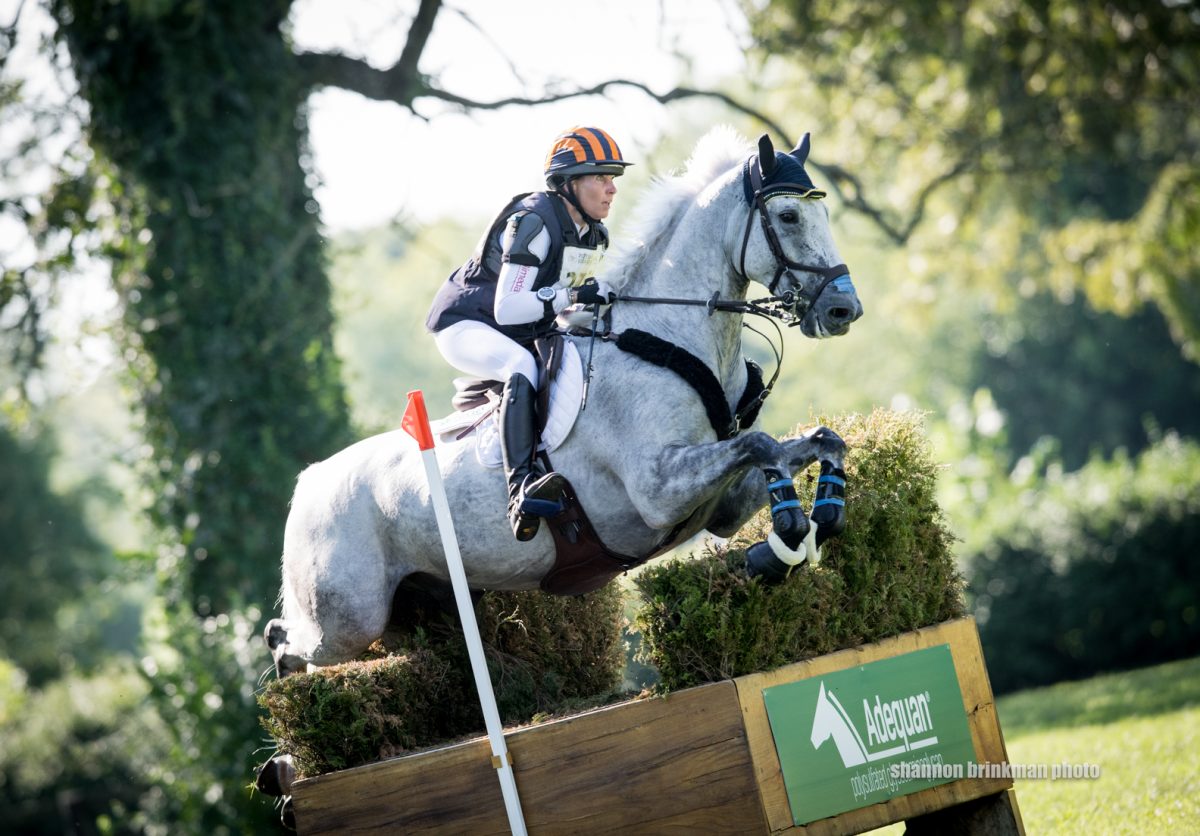 We know the family Price are big fans of Luhmühlen: Jonelle won here in 2018 with Faerie Dianimo, who will return to the event this year, and Tim has won this event twice, in 2014 with Wesko as well as in 2019 with Ascona M. 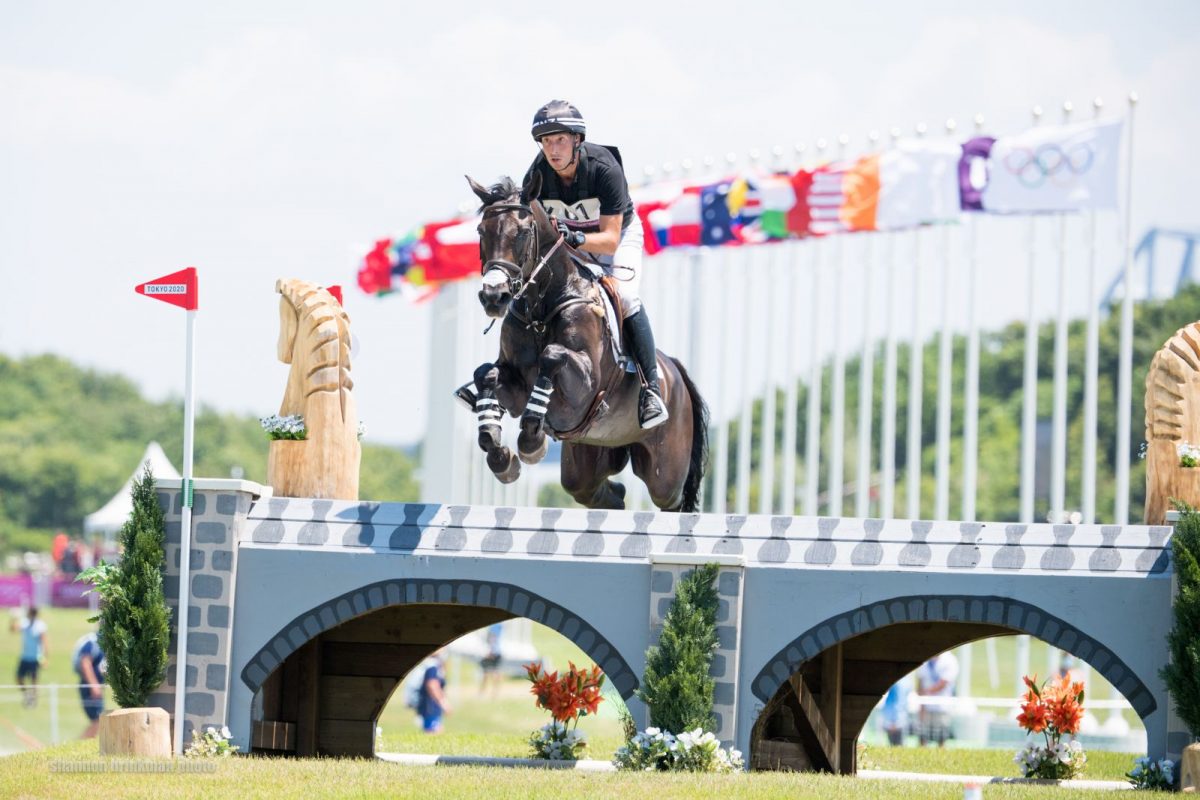 The Prices return in 2022 with four rides between them: Jonelle returning with Faerie Dianimo and Tim entered with 2021 Pau winner Falco as well as two debuatant horses in Spartaco and Tokyo partner Vitali.

2018 World Champion Ros Canter, hot off a podium finish at Badminton with the stunning Lordships Graffalo, has entered the 13-year-old Pencos Crown Jewel, who was fourth at the “pop-up” 5* at Bicton in 2021.

We’ll see the return of Ireland’s Cathal Daniels with his pocket-rocket Olympic and WEG partner, Rioghan Rua in their first trip to Luhmühlen since 2019. 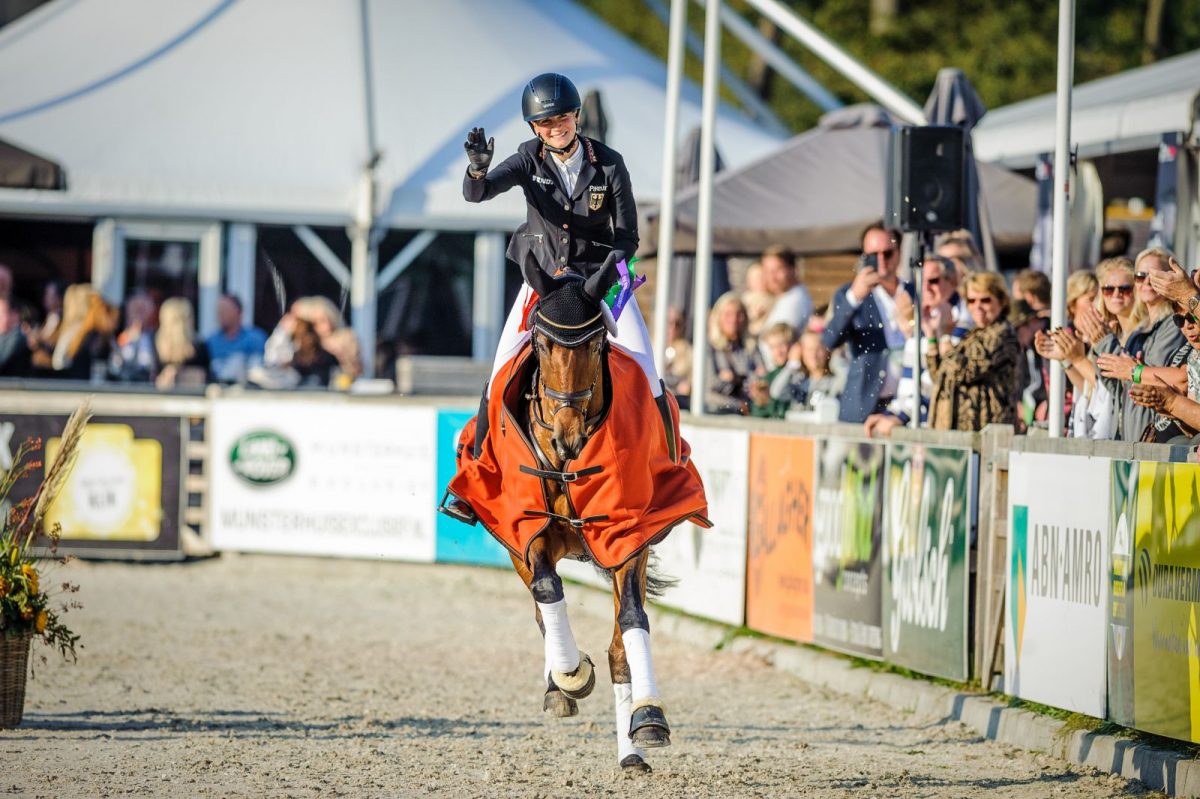 Sophie Leube takes a well-deserved victory in her second-ever CCI4*-L with Jadore Moi, at Boekelo in 2021. Photo by Tilly Berendt.

Also highlighting this year’s entry list are a handful of 5* debutant riders, including:

This will also be the first 5* event in five years for South African Olympian Victoria Scott-Legendre, who last competed at Luhmühlen in 2017 and finished 15th with Song du Magay. It will be a debut at the level for the 13-year-old Valtho des Peupliers, who traveled to Tokyo with Victoria in 2021. 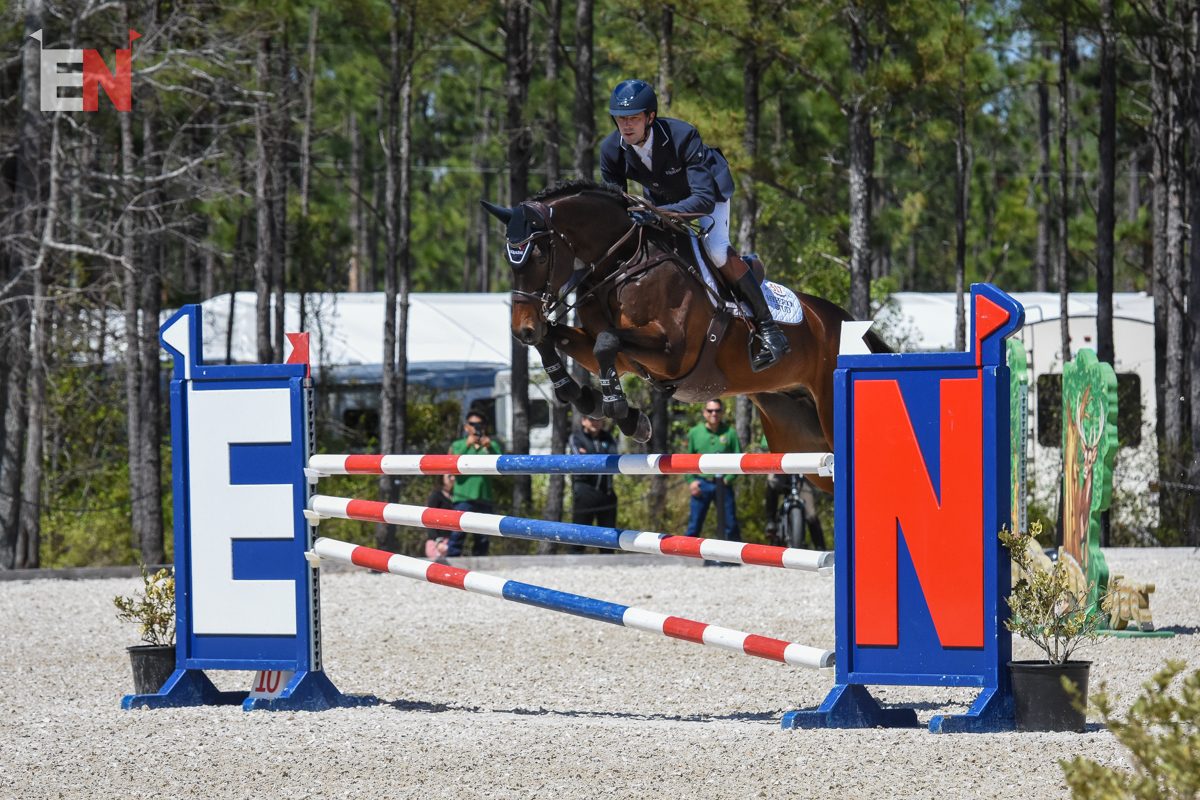 Will Coleman and Chin Tonic HS. Photo by Shelby Allen.

Highlights of the the CCI4*-S Meßmer Trophy (German Championships) field include:

“In just a few weeks we will be welcoming some of the best international horses and riders. We are very much looking forward to seeing these exceptional athletes shine again in front of an audience on a big stage,” Luhmühlen event director Julia Otto said.

We’ll be on site once more as the final spring/summer 5* kicks off beginning June 16. In the meantime, take a look at the full 5* entry list below. Full nominated entriess can be found here. The event will once more welcome spectators after running behind closed doors in 2021 — if you’re hankering for some travel and some German eventing action, click here to grab tickets.