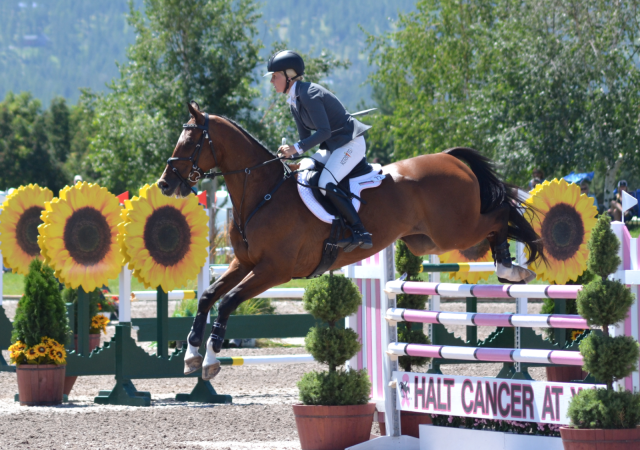 Nobody likes a braggart, but Mackenna Shea might have been a little bit TOO humble when it came time to own her Rebecca Farm CIC3* win. In addition to giving her horse Landioso ALL the credit (we’re pretty sure you did something out there too, Mackenna), she quite nearly let the rest of the division pass her by in the victory gallop.

The winners of the Rebecca Farm CIC3* take their victory gallop, led by Mackenna Shea and Landioso. #rebeccafarm

When cross country leaders Barb Crabo and Eveready spilled one too many rails, Mackenna and Landioso’s one-rail round catapulted them into the lead.

“He’s an honest trier and has taken care of me for a long time,” Mackenna said of her 14-year-old German Sport Horse gelding. “I wasn’t pleased with my ride but he took care of me today.”

In the end it was a photo finish, both on the scoreboard and in the victory gallop, between Mackenna and her trainer Tamie Smith, whose final score aboard Dempsey was just 0.2 point behind Mackenna’s 58.4.

At just 8 years old, Dempsey is a rising star in Tamie’s three-star string. 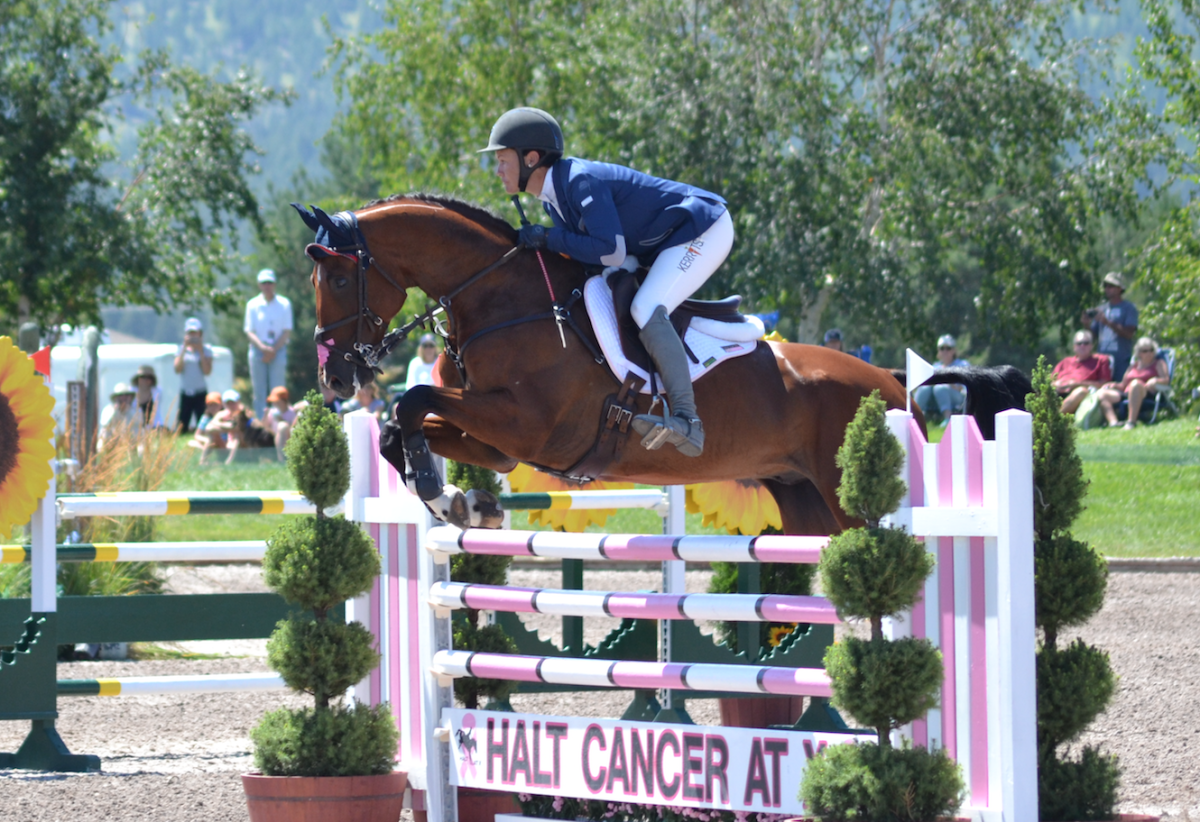 Rounding out the top three was Bunnie Sexton and Rise Against, who turned in one of four double-clean rounds in the division. 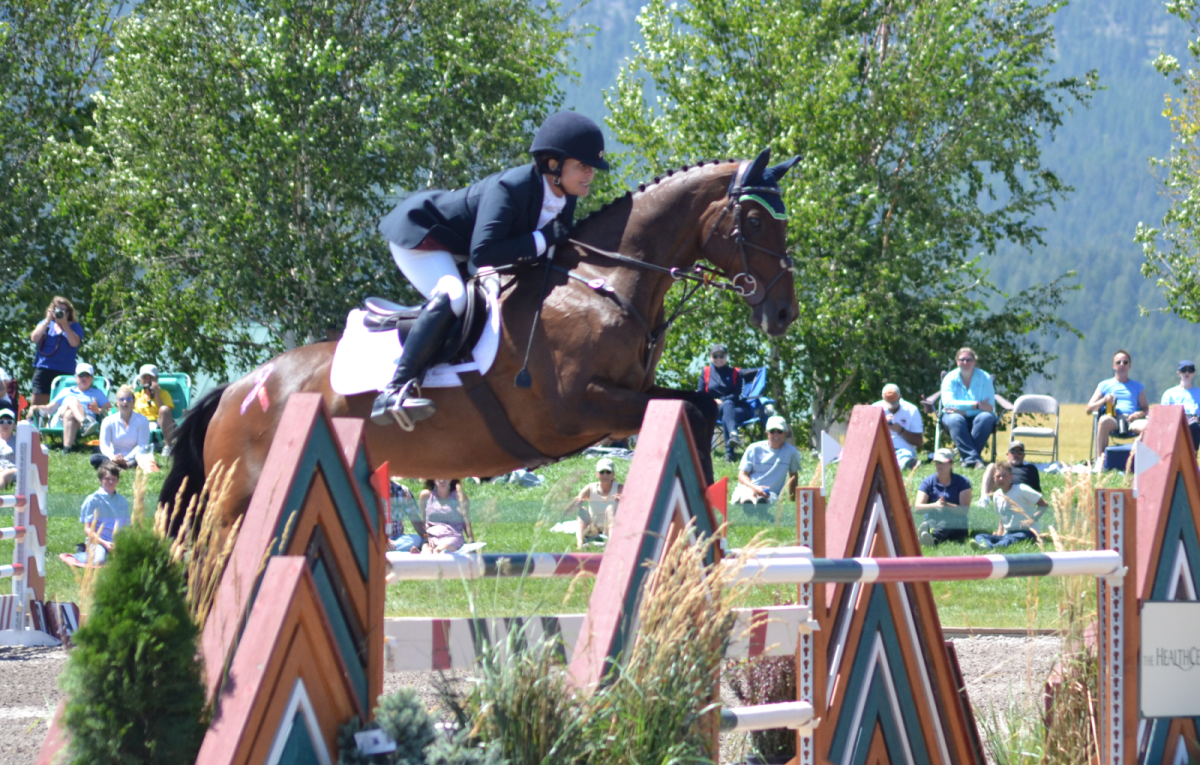 Bunnie Sexton and Rise Against. Photo by Leslie Wylie.

The other double-clears belonged to Tamie, fourth-placed Amber Levine and Carry On, and sixth-placed Bonner Carpenter and Basco. 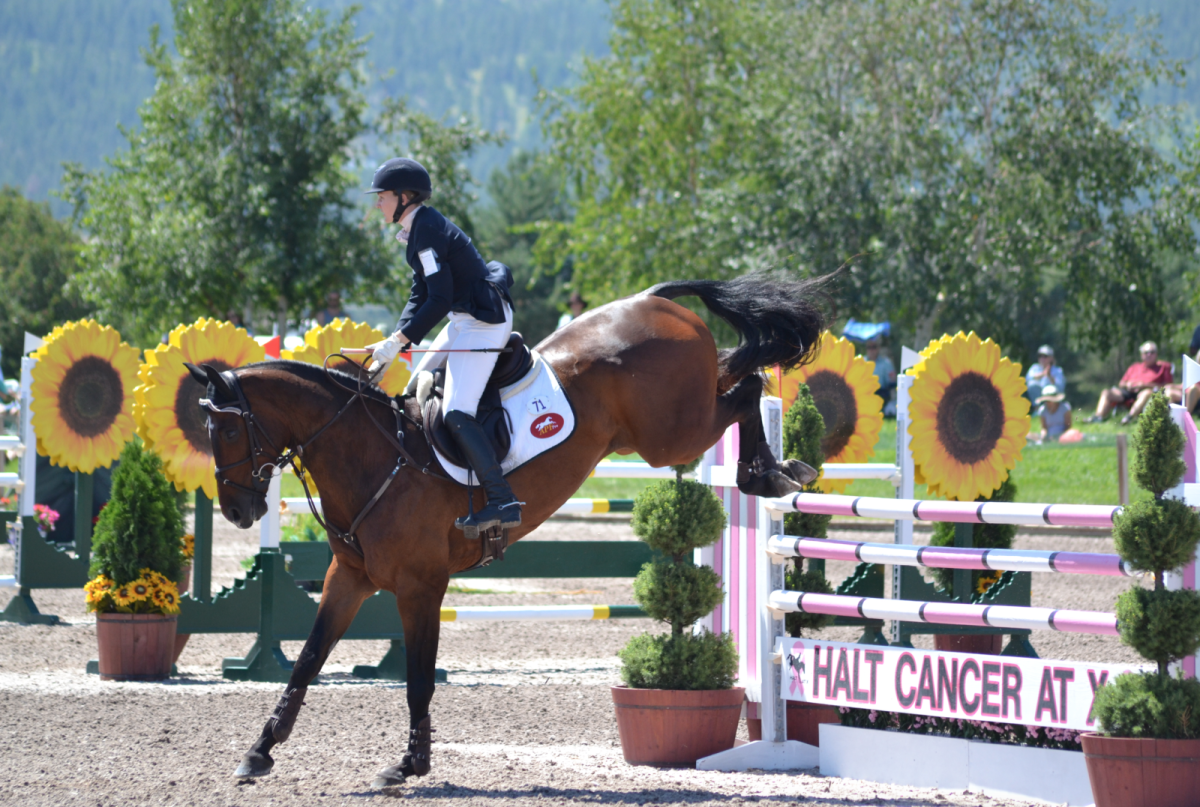 Amber Levine and Carry On. Photo by Leslie Wylie. 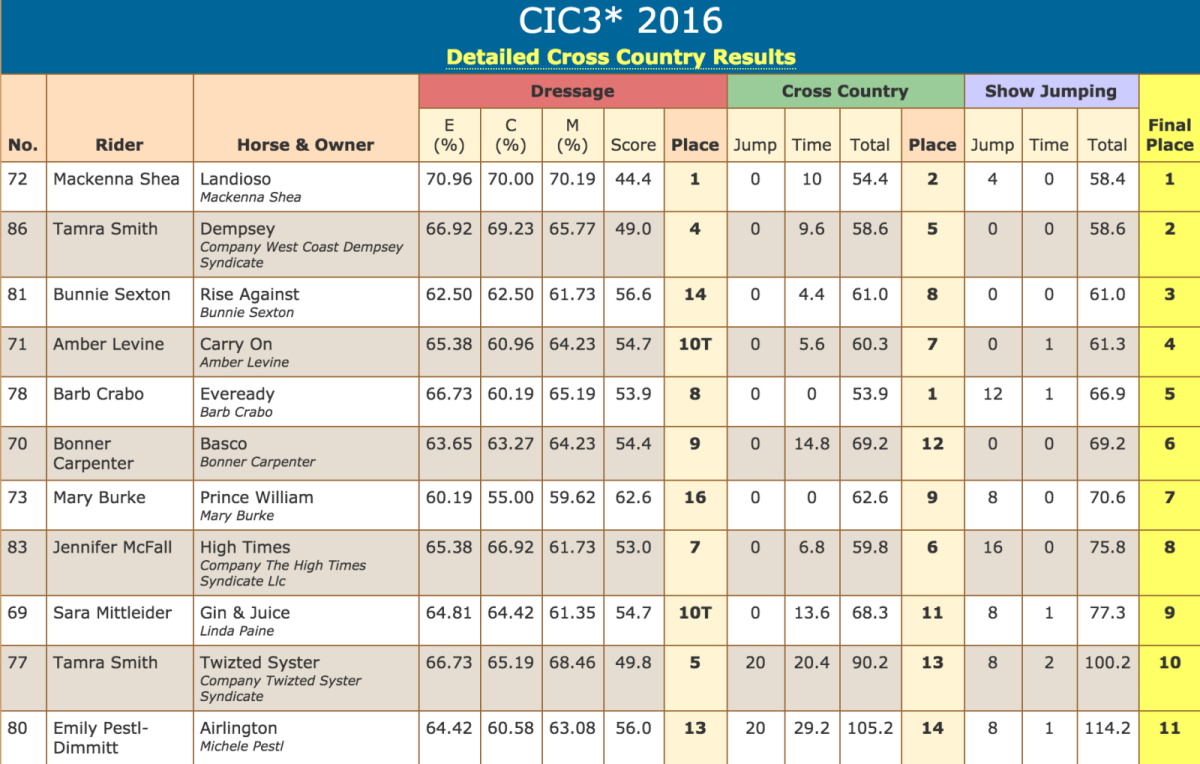