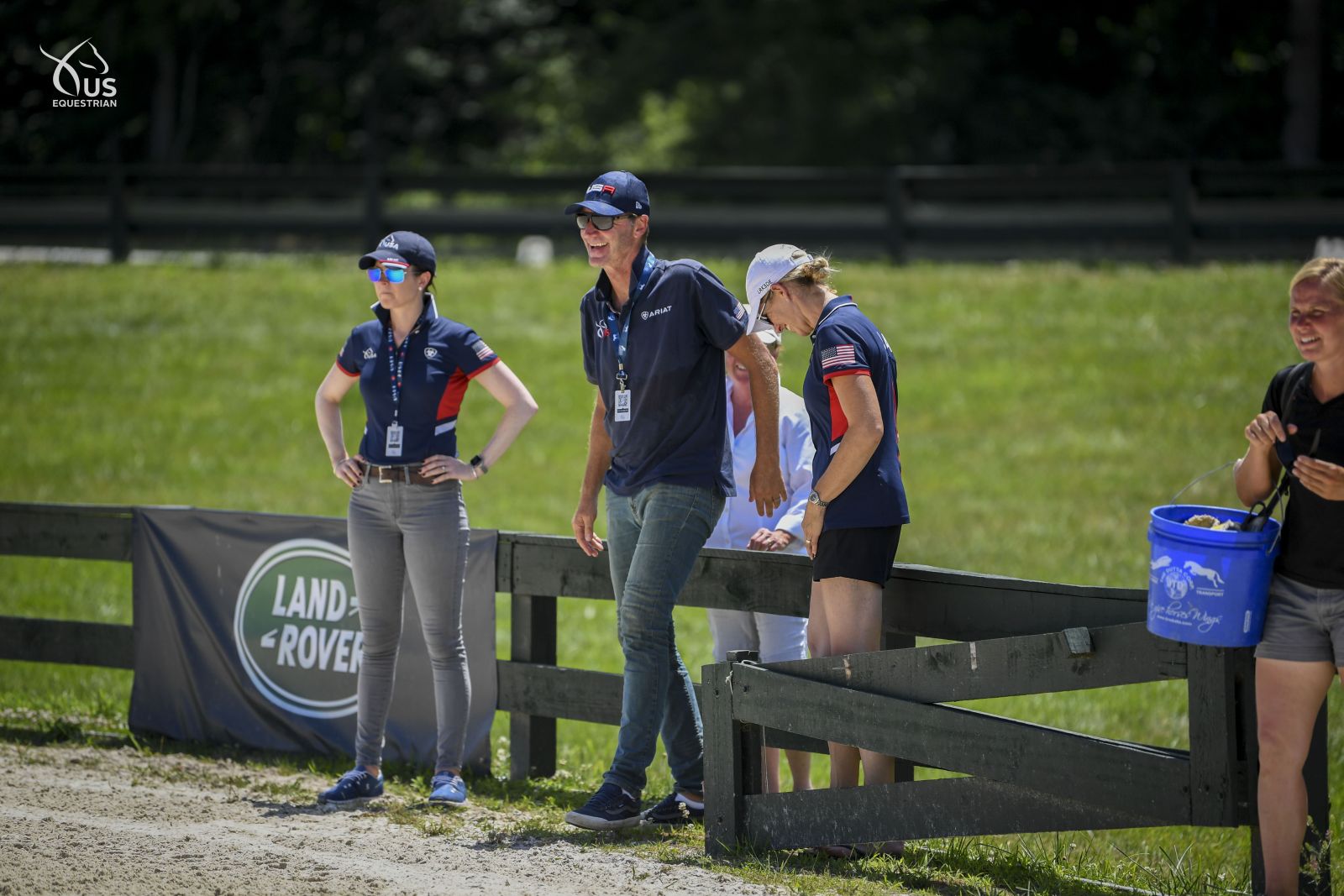 Photo by US Equestrian/Taylor Pence.

US Equestrian made some sweeping changes to their Eventing High Performance leadership team today, parting ways with both Eventing Performance Director Erik Duvander as well as Managing Director of Eventing Jenni Autry. Erik Duvander’s contract expired on November 30 and has not been renewed. The Chronicle of the Horse first reported the departure of Erik, who succeeded David O’Connor to helm the U.S. eventing high performance program in 2017. Jenni Autry joined US Equestrian as Managing Director of Eventing in 2019.

Under Erik Duvander’s leadership, the U.S. eventing team finished eighth at the 2018 World Equestrian Games, won gold at the 2019 Pan American Games, and finished sixth in the 2020 Olympics this past summer. The latter half of 2021 had proven to be fruitful for the program, yielding the first American winner of the Aachen CCIO4* (Will Coleman), a silver medal at the Boekelo Nations Cup leg, and the first American 5* winner since 2008 at Maryland (Boyd Martin).

“I’ve had four incredible years with the U.S. team and have really enjoyed working with the exceptional riders, getting to know the owners, and working with the beautiful horses,” Erik told EN. “It’s been a real privilege to work with this team. I think we pointed the needle in the right and better direction so I’m very happy with the work I’ve accomplished in my years and I’m proud of the progression of the U.S. team and wish them all the best in the future.”

“It has been an immense privilege working with the athletes, grooms, owners and staff to ultimately see the U.S. Eventing Team deliver their best results in over a decade,” Jenni said. “I wish all involved with U.S. Eventing the very best and look forward to what the future brings.”

US Equestrian has confirmed they will not be releasing an official statement on this matter, but provided the following quote: “Erik Duvander’s contract expired on November 30, 2021 and will not be renewed. The program structure and plans for the future will be forthcoming.”