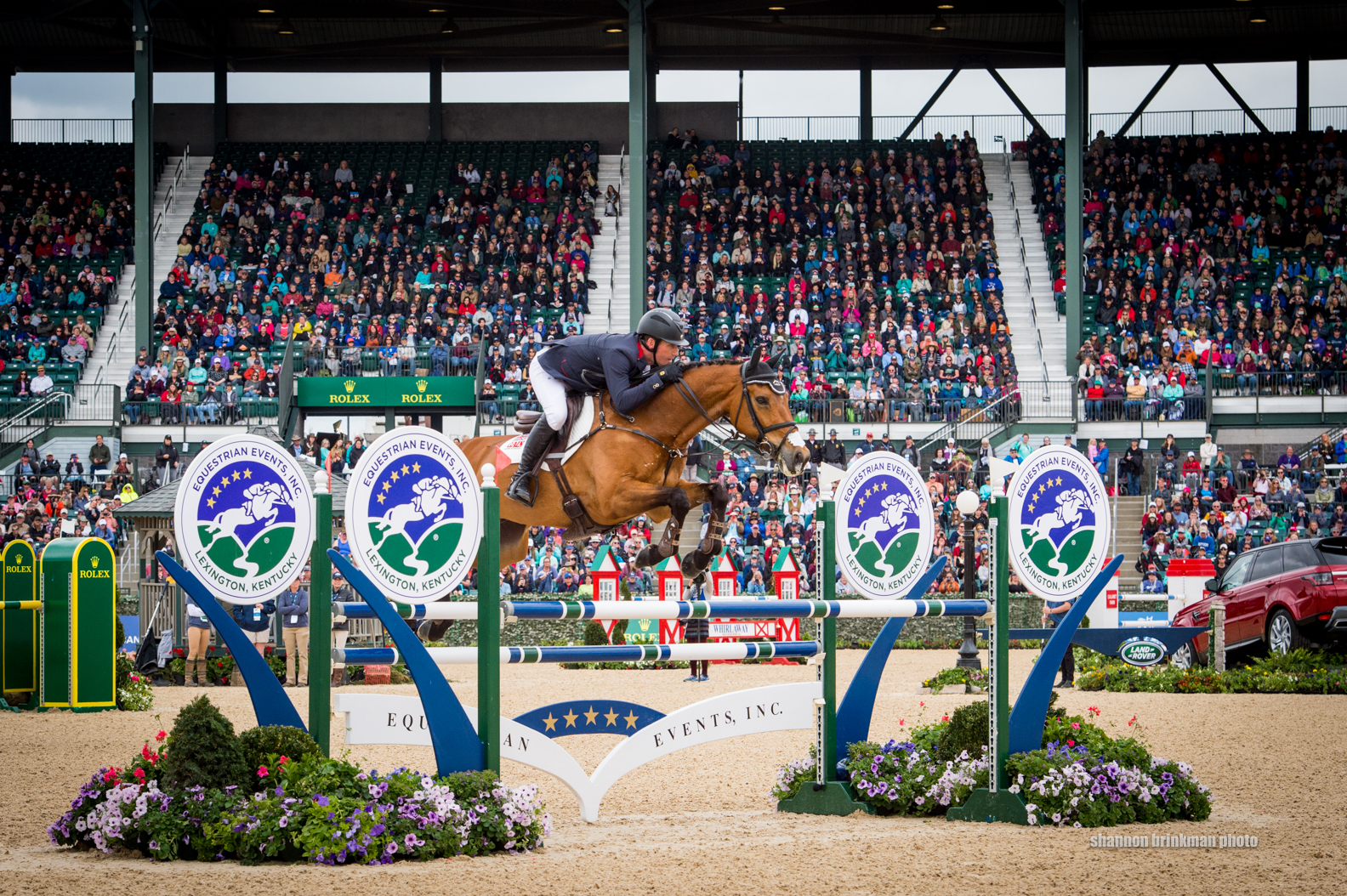 Entries have closed for the Maryland 5 Star at Fair Hill, happening October 14-17, and as of now we’ve got a total of 46 entries on the list (though there still may be some latecomers to add) — and there are certainly a few exciting additions to the roster since our initial first look!

Cropping up now is FEI world number one-ranked rider and Tokyo gold medalist Oliver Townend, who will travel to the States from Great Britain for the second time this year, this time with Angela Hislop’s Cooley Master Class, who you’ll also remember well as a two-time consecutive Kentucky winner (2018 and 2019). Oliver took a few minutes to make the announcement on social media this week:

A post shared by Maryland 5 Star at Fair Hill (@maryland5star)

Also joining the overseas contingent will be Great Britain’s Harry Meade, who has entered the 12-year-old Superstition (owned by Mandy Gray and Harry); this pair was fifth at Kentucky on their American debut and will be looking to grab another top placing on U.S. soil next month. 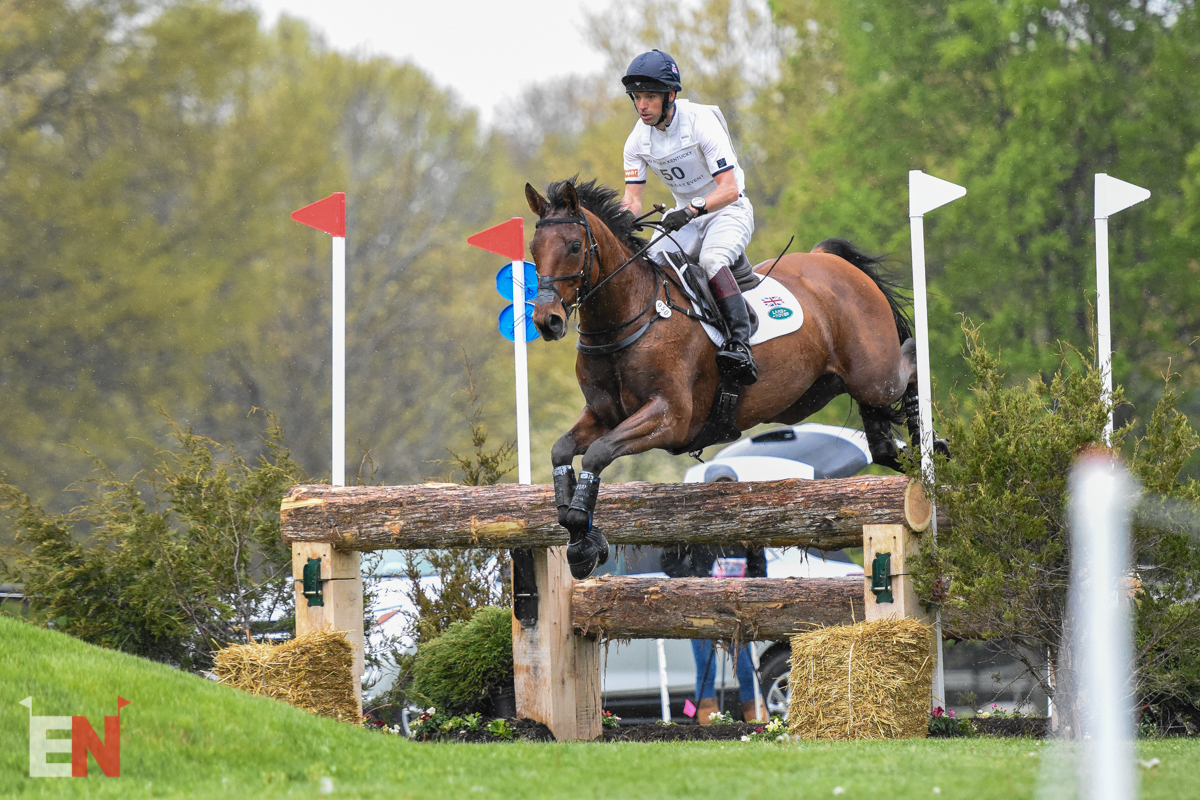 We will also have some Californian riders making the trek to Maryland as two-time Canadian Olympian Hawley Bennett-Awad with Jollybo as well as Andrea Baxter with Indy 500 have thrown their names in the hat. 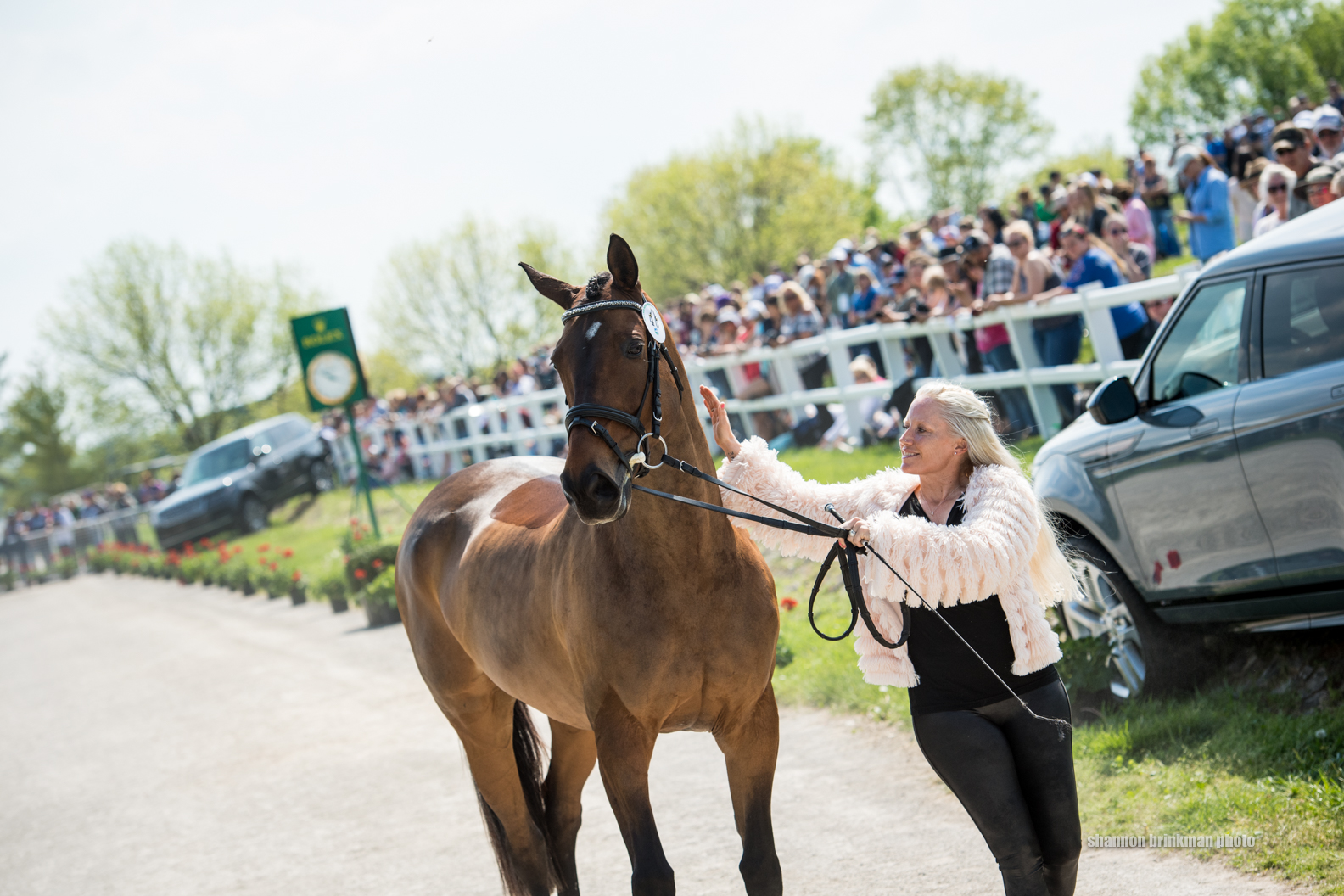 Meghan O’Donoghue will make her second CCI5* start of the year with the off-track Thoroughbred Palm Crescent, and Australia’s Dom Schramm rounds out a four-rider strong Aussie contingent (Sammi Birch, Clayton Fredericks and Ema Klugman) with Bolytair B.

To view the full entry list, click here. You can also take a look at our first entry preview here. 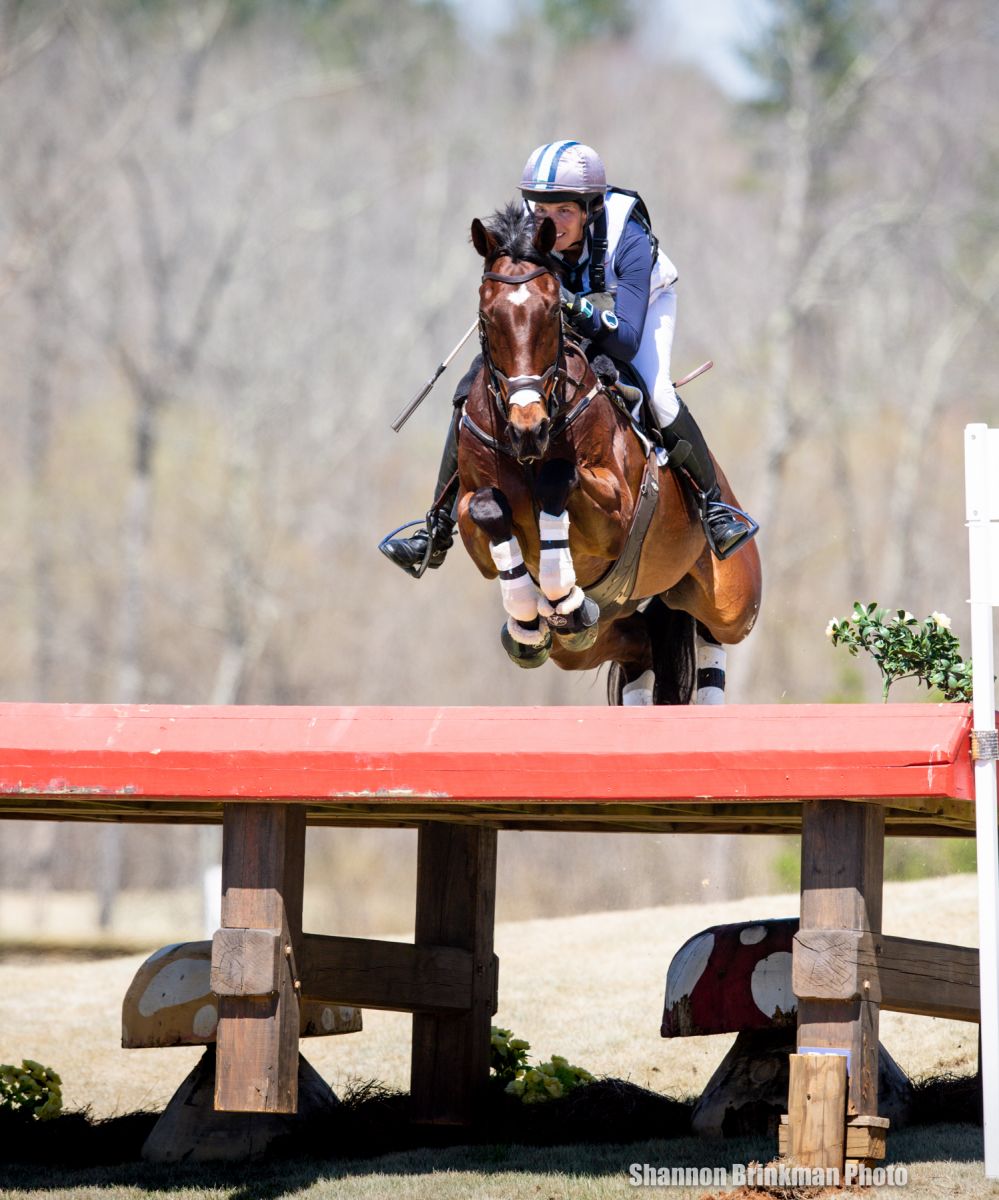 It’s stacking up to be an incredible weekend that you definitely won’t want to miss! Don’t forget, this event will be open to spectators, and there is plenty of action to take in — even for your long-suffering non-equestrian friends and family. Special events will include a Fresh Food Fest and a Beer, Wine & Spirits Showcase, among many other extras. The USEF National CCI3*-L Championship and East Coast Young Event Horse Championships will also be held concurrently. Don’t wait to grab your tickets here.

Eventing Nation is proud to partner with the Maryland 5 Star to produce a Digital Program & Form Guide that will feature all the information you need to know, right at your fingertips and free to access. We’ll also be including a Deal Book with discounts and deals from both on-site vendors as well as other brands. Do you want to include your brand or product? Email me at [email protected].

We look forward to seeing you in Maryland. Go Eventing!