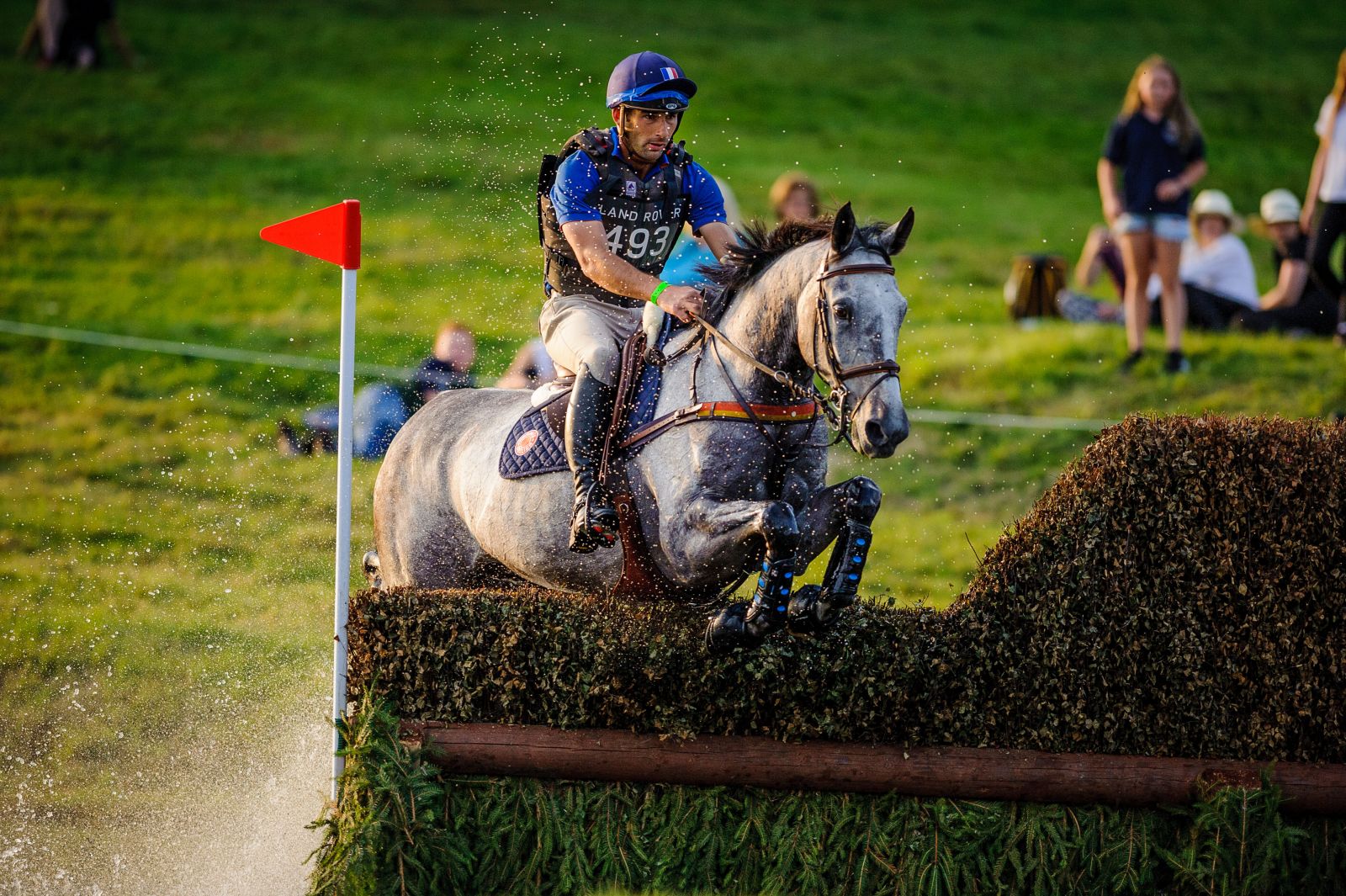 Entries are still filing in for the Maryland 5 Star as more and more riders get wind of what to expect at the inaugural Maryland 5 Star at Fair Hill in Elkton, Md. — and now we’ve got a handful more international entries whom we’ll be welcoming to the States, many of which will be making their first trek across the pond.

A total of 51 entries are now slotted in for the CCI5*, with a full-capacity CCI3*L championship and East Coast Young Event Horse Championship roster to boot. Here’s a look at some of the newcomers to the CCI5* entry list: 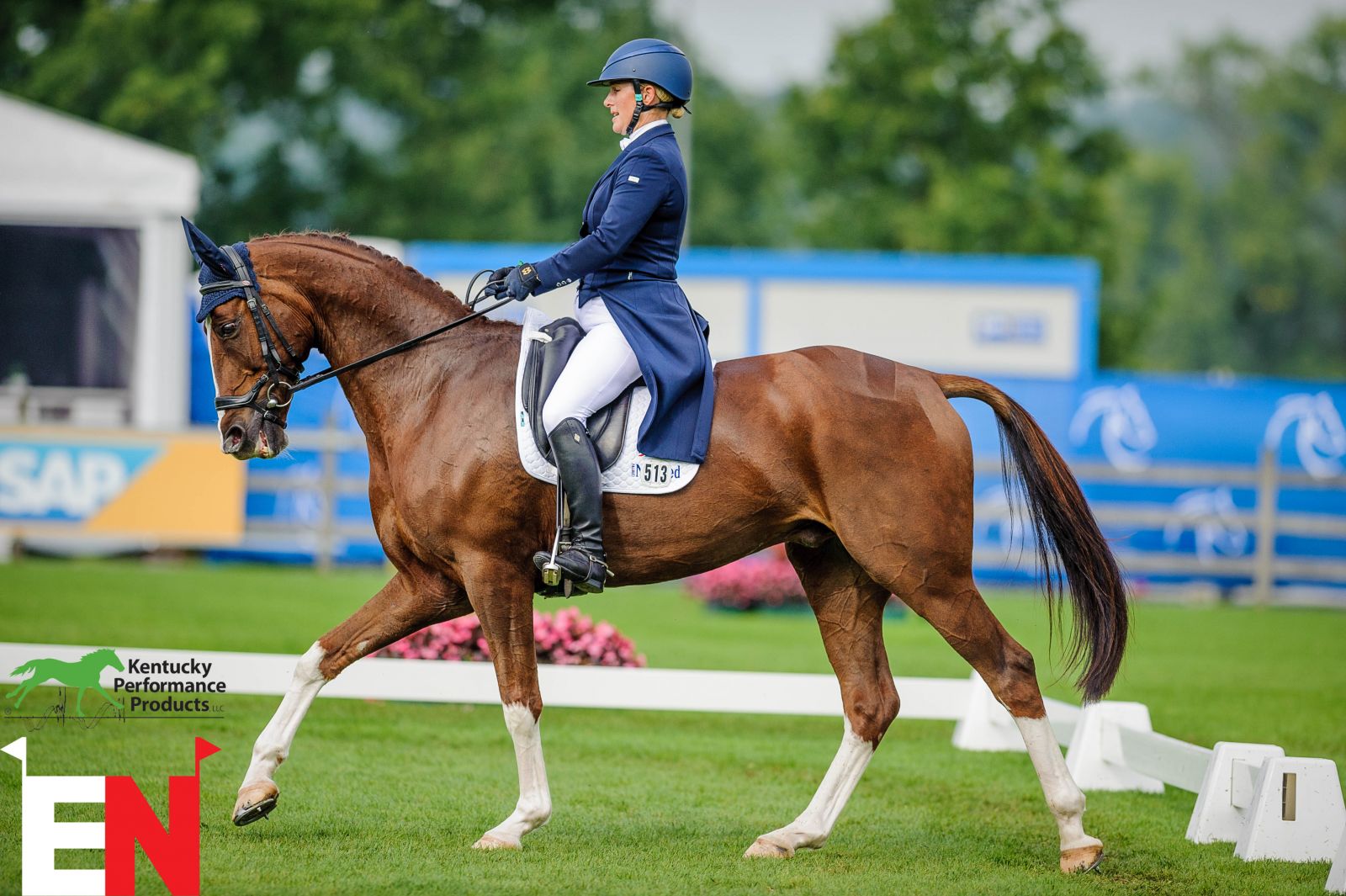 Buck Davidson has thrown a fourth potential ride, the 10-year-old Thoroughbred Sorocaima, into the mix but will have to whittle his entries down come jog day (he’s already entered with Carlevo, Erroll Gobey and Jak My Style).

Great Britain’s Oliver Townend, entered in the CCI5* with Kentucky winner Cooley Master Class, will also contest the CCI3*L with Juli Sebring’s Ulises, a former ride of his before Juli acquired the ride earlier this year. Ulises campaigned through the CCI4* level with Oliver and was also formerly ridden in his earlier days by Andrew Nicholson. More on this cool story to come! 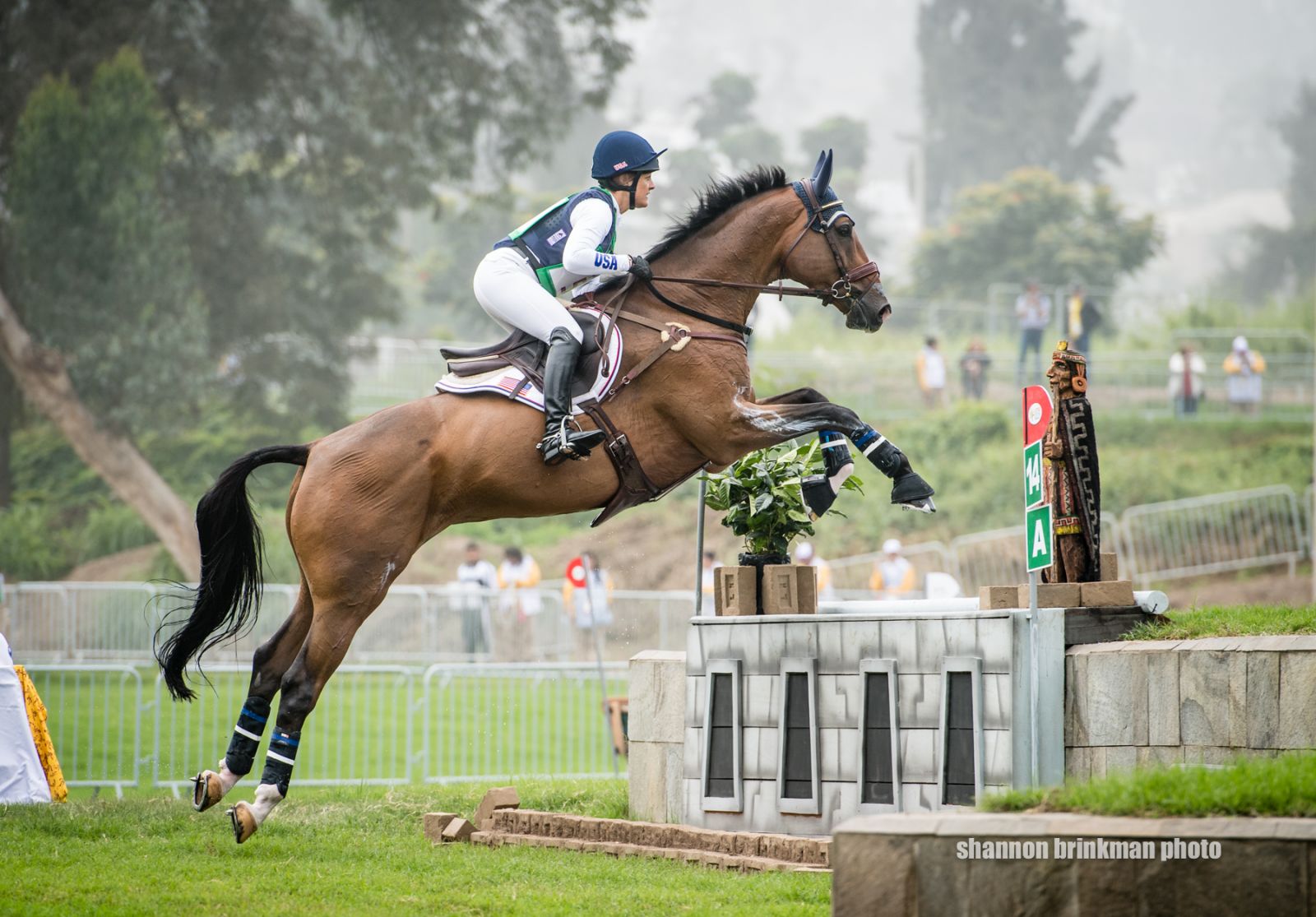 FEI Definite Entries for the Maryland 5 Star close this week, so we may yet see a few more latecomers join the party. But for now, we’ve got one of the most exciting U.S. five-star entry lists (and heck, one of the most exciting five-star lists, period) we’ve ever seen to look forward to in less than a month’s time. We hope you’ll be joining us in Maryland — click here to purchase your tickets! Stay tuned for much more to come. Go Eventing!