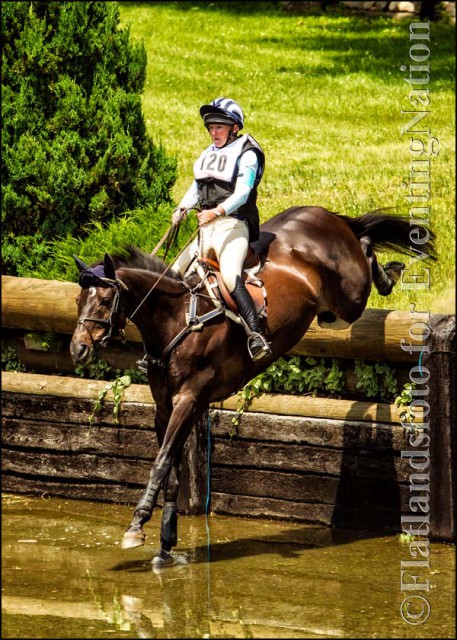 Groton House Farms held its annual horse trials this past weekend. The event, a staple competition in Area I, was blessed with beautiful weather and wonderful volunteers who helped make the weekend a success. Many thanks to the organizers, volunteers and competitors, as well as to Joan Davis of Flatlandsfoto for sending in photos of some of the winners. Katie Murphy competed Desert Sonorous in the Senior Open Novice B division and has a full recap over on Bloggers Row. Without further ado, let’s meet the winners: 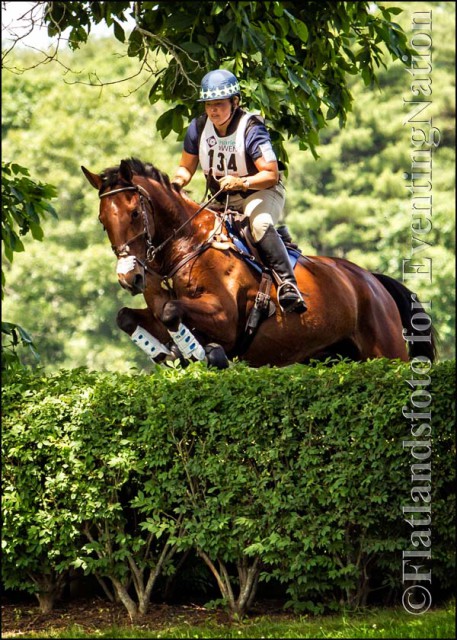 Ferial Johnson and Bali Hal won the Intermediate Preliminary division on a score of 37.8. Tied for second after dressage on a score of 33, they jumped clear in both show jumping and cross country, picking up just 4.8 time penalties. Erin Risso and her groom Abby Dubrawski received the 2014 Janet Read Memorial Trophy in this division for the lowest Intermediate dressage score of 32.2. 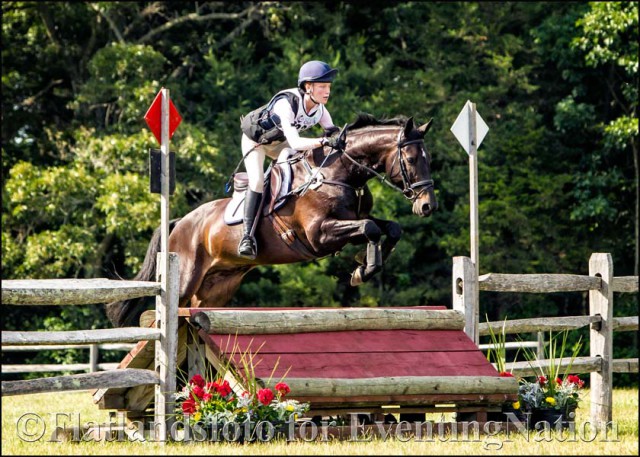 Emily Malnolfi and Tacaro won the Junior Young Riders Open Preliminary division on a score of 53.8, as well as the Lomax Cup, which is awarded to the lowest scoring JYOP horse and rider. Paige Crotty and Cooley Dawn Raid won Open Preliminary A on 42.4, with Tiffany Cunningham and Sportsfield Jinx winning Open Preliminary B on 45.7. 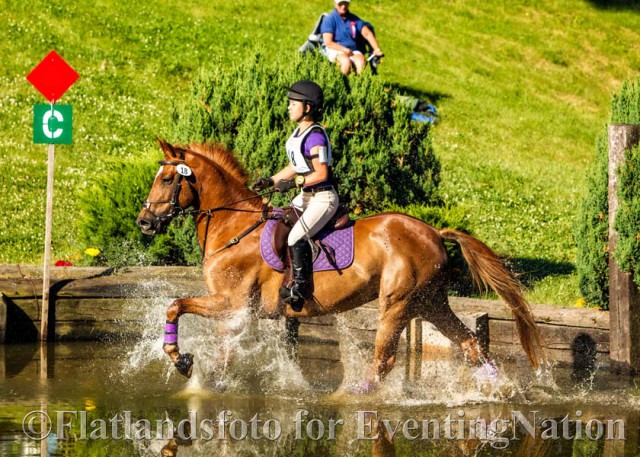 Katie Lichten and RF Luminati won Junior Open Training on a score of 37.1 and were awarded the 2014 Muffin Cup for the lowest scoring Junior Training horse. Alysson Slopes and Stallone won the Preliminary Training division on 31.8. Fibber Magee, ridden by Carolyn Evans and owned by Brittany Kovacs, won the Windrush Farm Trophy in this division as the oldest horse to finish eighth or above. Fibber Magee, 22, finished sixth on a score of 44.5. 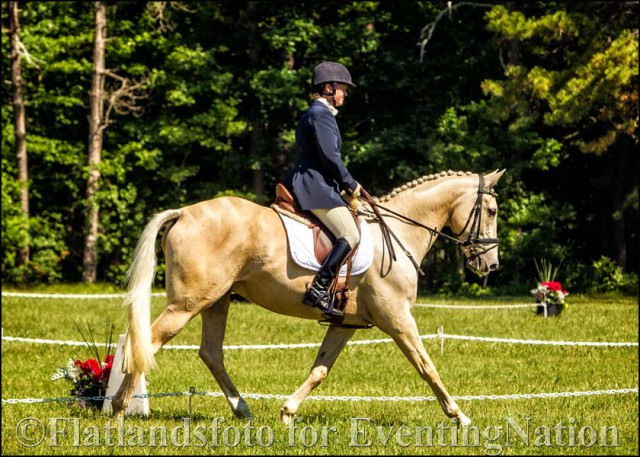 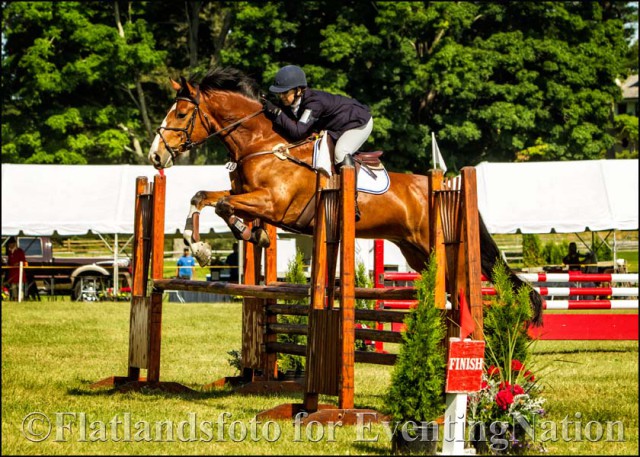