There is so much more that goes into putting on an event than meets the eye. In this series, “More Than Meets the Eye”, we’ll be taking a deeper dive into all the people who make events what they are: videographers, photographers, course builders, volunteers, you name it! In part one of this series, we take a look into how California-based videography service Ride On Video creates priceless footage for eventers of all levels. To nominate someone to be featured in this series, please email [email protected]. 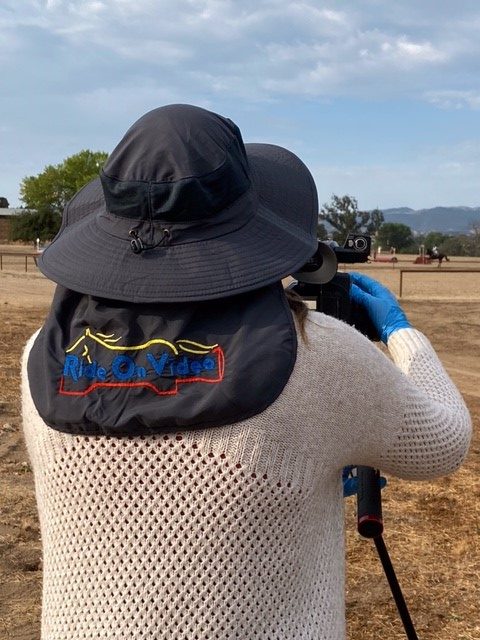 Photo courtesy of Ride On Video.

Ride On Video – a California-based videography service we all know and love – has been videoing West coast events for nearly 14 years.

A media background combined with some people skills was the perfect match to kick-start Ride On Video for founders Bob and Debi, but they never planned to start such an operation. Their daughter, Tayler, was competing one weekend and they got a little bored, so they jokingly said, “Go ask people if they want you to film them.” Next thing you know, a friend introduced them to other trainers, which led to them filming breed shows. Ride On Video was on to something – they could earn back their daughter’s entry fees and it was fun!

“I always joke that Ride On Video was started on two borrowed cameras and an idea because at the time we didn’t have good video cameras, we would borrow from friends,” the founders explained. The budding service began to cover driving shows and ventured out to the eventing world. They had just a few cameras, but they also had a lot of heart and fell in love with the sport fast. 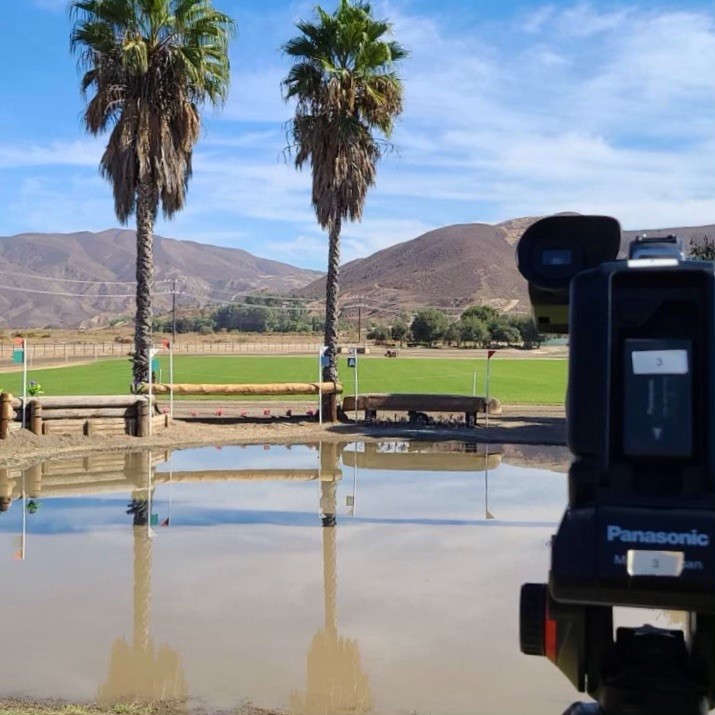 A perfect filming setup! Photo by Ride On Video.

“What’s number one to us is the riders. What we do is for the riders. We always want to put out the best thing that we can for the riders. One: it’s the best lesson they can spend their money on, watching their competition with their trainer and studying it. Two: if you have a great go, what a great thing, right? It’s priceless.”

A lot goes into the process of filming for Ride On Video, which proudly films every rider competing so that a later order may be placed. From arranging travels to uploading the footage, it takes a whole team. The Ride On Video crew starts at a show at about 5 a.m., getting the schedule from the show office and setting up each camera. It’s not just the cameras, though. Each numbered camera has a corresponding tripod, battery, radio, and clipboard which all go in the corresponding bag. After shooting the riders, footage gets compressed in order to go to editing. Once edited, the video gets uploaded to the website. “It’s labor intensive, but it’s a labor of love,” Ride On Video says. 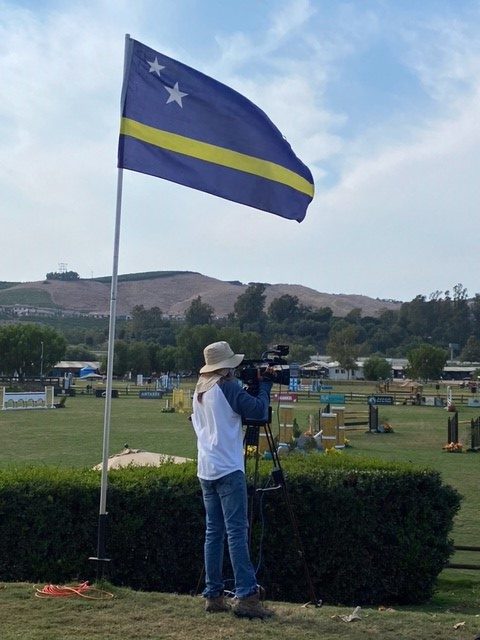 Photo courtesy of Ride On Video.

“If you were at the Olympics or if you’re the intro kid, I cheer for you all the same. I admire these riders so much. What they do is so special,” the company explained. From the riders that are starting at their first rated show to the professionals, the team loves to hear how their rides went and keeps up with the community on social media. “People always ask what the secret of Ride On Video is and I feel that it is that we passionately love the sport and the people in it.”

Stay tuned for a feature coming next on the new arm of Ride On Video: Ride On Photo. To find Ride On Video at an event near you, visit rideonvideo.net.