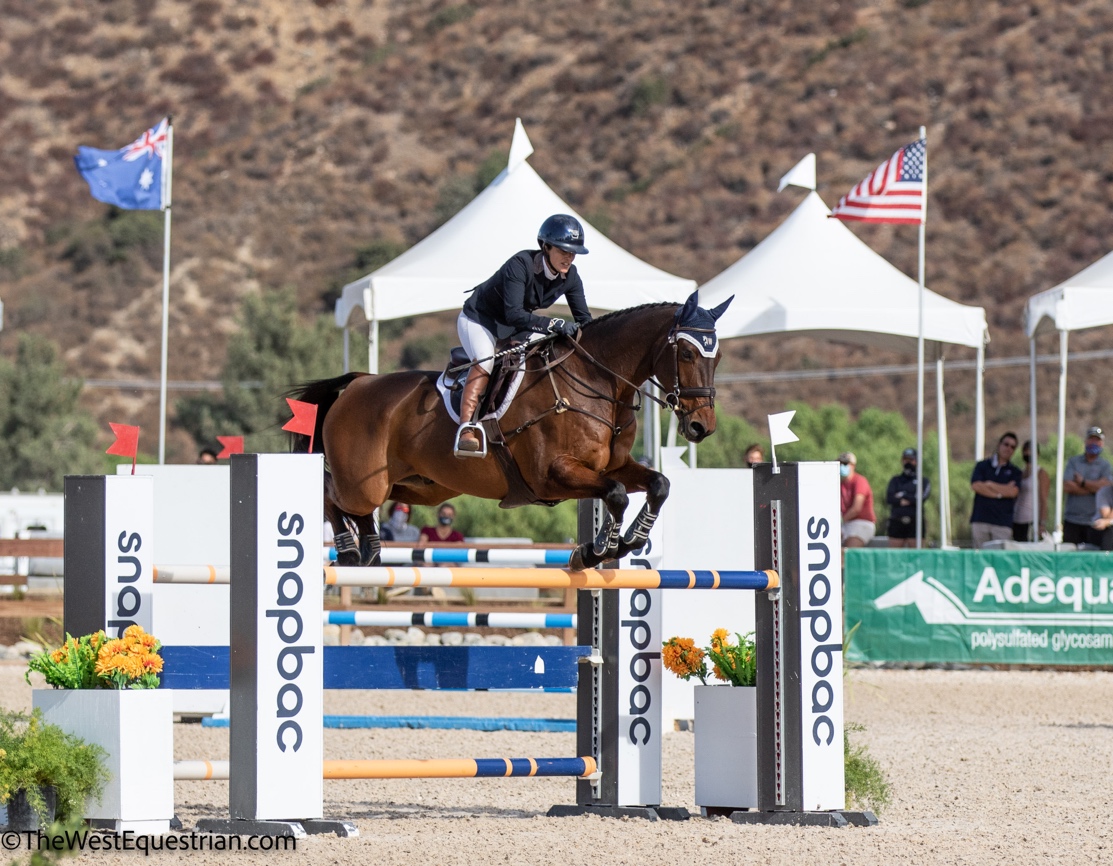 An unprecedented turnout of horses and riders for this week’s Galway Downs International Horse Trials, March 25-28, marks a milestone on the West Coast eventing scene. One year ago, it was the first major West Coast eventing showcase to be shuttered by the COVID-19 virus.

When it was safe to resume competition under “new normal” protocols, Robert Kellerhouse’s Kellerhouse Presents team led the way in staging safe, enjoyable and constructive competition for horses and riders. When competition couldn’t be hosted, the Kellerhouse crew made the most of it by accelerating and expanding upgrades and enhancements that have become a trademark of the 242-acre equestrian venue located in the heart of Southern California’s Temecula Valley Wine Country.

Many of those improvements were showcased at the Galway Downs International last fall. It featured CCI4*-L competition that drew top East Coast riders and hosted the USEF National CCI3*-L Championships. Boyd Martin, Liz Halliday-Sharp and Phillip Dutton were among the international stars who had not competed in Temecula in several years and they went home with rave reviews.

“It was great for the West Coast to have them see the level of improvements in everything,” notes Asia Vedder, chair of USEA Area VI and an upper-level competitor who finished as reserve champion in the USEF’s National CCI3*L Championships last fall. “Robert and his team work really hard at constantly improving the facility, which is much appreciated. He’s been able to make many of the improvements because he thinks outside the box, particularly when it comes to working with organizers in other disciplines.”

On top of substantial upgrades unveiled in the fall, first-rate all-weather footing has been added to additional arenas. The cross-country tracks designed by Clayton Fredericks (3 & 4*) and Bert Wood (2*-BN) will be roped off for the upper levels, as they were to great effect in the fall. Both designers assure exciting new obstacles and challenges on all routes.

While spectators are not allowed due to COVID-19 safety protocols, a new, permanent VIP pavilion allows exhibitors safe social distancing in comfort while watching the action in the Grand Prix Arena. Sponsor Ride On Video will be live-streaming the FEI action.

Volunteering is the best form of spectating and there are opportunities available here.

The international, Advanced and Open Intermediate divisions begin on Thursday, March 25, with dressage in the morning and show jumping in the afternoon. Cross-country will wrap up on Friday. Competition through Beginner Novice continues through Sunday.