Around here we’re all huge fans of Ema Klugman and her self-made partner Bendigo who, after jumping beautifully around Kentucky earlier this year, Ema retired on cross country at the Maryland 5* at Fair Hill when she felt her beloved 19-year-old partner running out of steam.

A student at George Washington Law School and a valuable member of the Nation Media family, Ema has been bravely forthcoming about how she balances law school and upper-level eventing. Wherever she decides to expend her energy, we have no doubt that she’ll be successful. You can read Parts I – III of her series here. 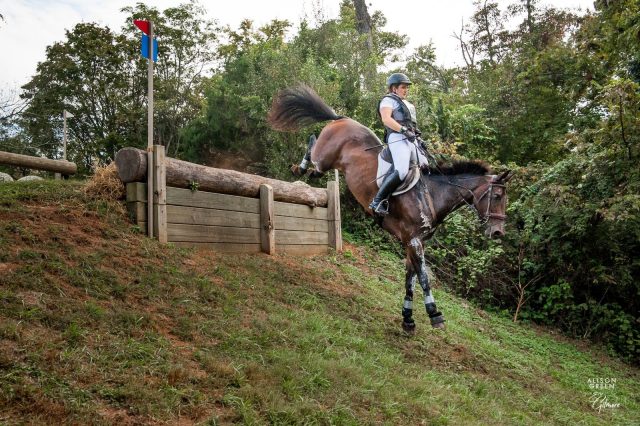 In my last blog, I wrote about how it felt to fail when trying to do it all. At that moment it was hard not to get stuck in reflection—in the mindset of what I could’ve, should’ve, or would’ve done to avoid the mistakes I made. In fact, it was so hard to not replay the moment of failure that I was driving myself crazy. It would pop up in my mind while I was trying to go to sleep, or while I was driving, or even while I was in conversation with someone else. I became obsessed with the failure.

Then it was time to move on from it. You cannot change something that has already happened. But you can move forward—or, as I am now thinking about it, move sideways. I was reading a passage from a law textbook (sometimes these are not as boring as you might think!) that got me thinking:

Considering how and why judges decide that such a development [in Contract law] is necessary, how they move the law forward (or sideways), whether the newly crafted rule is a good one, and even why the rule is rarely or maybe never invoked — that is a worthwhile conversation.” (emphasis added) Carol L. Chomsky, Casebooks and the Future of Contracts Pedagogy, 66 Hastings L.J. 879, 884 (2015).

Judges are craftspeople. As our society evolves, the law has to evolve with it. That means modifying old rules and sometimes making new ones. Our culture has this obsession with moving forward: we value progress and forward momentum. We value improvement, and we value growth. It is never a goal to have stagnation or to move sideways. You’ve never heard an analyst or journalist express joy about the GDP stagnating. It’s all about growth, growth, growth. Forward, forward, forward.

Yet as Carol Chomsky writes above, sometimes judges move the law sideways. In other words, maybe they know something has to change, but moving forward in a radical way could create unintended consequences. So, as a compromise, they move laterally. 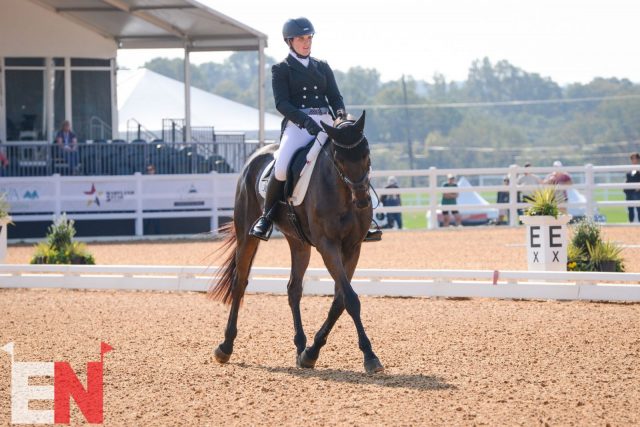 I’m learning to move sideways. I had never thought of it as an option before—to step aside because one path isn’t working rather than trying to trudge ahead at all costs. For the last couple of weeks, it has meant taking a break from the horses. I didn’t ride for five days straight after the last show of the season; I can’t remember the last time I didn’t ride for that many consecutive days! But creating some distance between me and the sport was a good thing.

But it would do us well to remember that moving sideways is just as helpful, especially when there seems to be a wall in front of you. Stepping laterally has another advantage: you might see something you hadn’t noticed before from a different vantage point.