Our newest sponsor, Professional’s Choice, has an origin story way better than any Marvel comic character. It involves a little girl, her dad and a horse with a butt “the size of a schoolbus.”

When Michele Scott was a horse-crazy 6-year-old, her family moved to a home that had room for a horse. Her father, Dal, who had grown up on a ranch, succumbed to the uniquely energetic persuasive powers of a little girl. He brought home Ivan, a gentle giant, 16.2-hand, “some kind of Draft/Quarter thing,” Michele writes on the company’s website.

Dal insisted on accompanying Michele and Ivan on their first ride out, putt-putting behind them on a little motorbike. On the way home, Ivan realized it was dinner time, and took off back to the barn, leaving Michele and Dal in the dust. The little girl was fine. Ivan was early for dinner. And Dal had broken his leg in several places. He’d fallen off his motorbike chasing after the runaways.

Here’s the silver, er, neoprene lining. Frustrated that he couldn’t swim in his pool with his leg in a cast, Dal Scott created a product that eventually became The Dri-Cast, a neoprene protector that allows you to get wet while your cast stays dry. He successfully marketed the product. Then, realizing there was nothing available to protect and support horses’ legs, he went on a research mission and eventually created what would become the first Sports Medicine Boot and the company, Professional’s Choice. 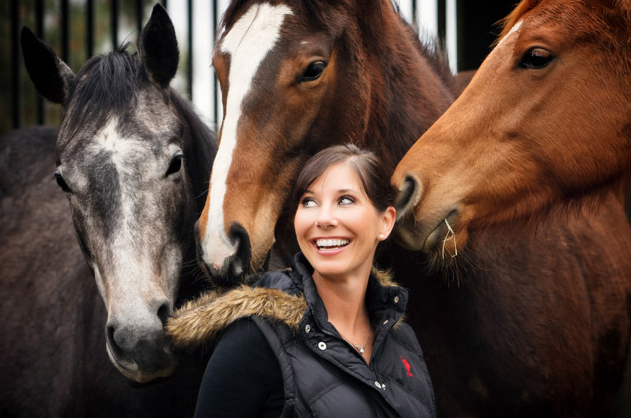 Michele went on to ride many horses, and Ivan proved himself “worth millions,” she says, teaching a host of people of all ages to ride. He lived until he was 30 and is buried on the Scotts’ property under his favorite tree.

This season, the company presents the newest version of that first boot, the VenTECH leather open front jumping boot, which blends classic design and cutting edge science. The VenTECH lining promotes air flow to the leg while remaining water resistant. 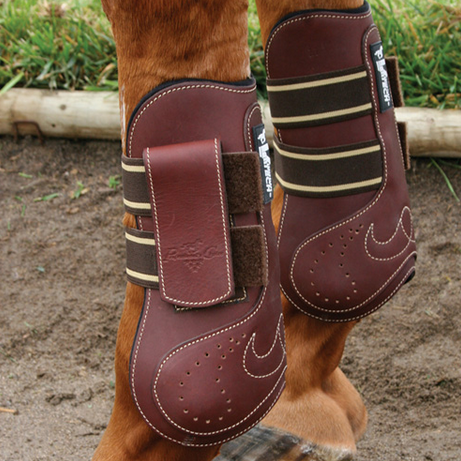 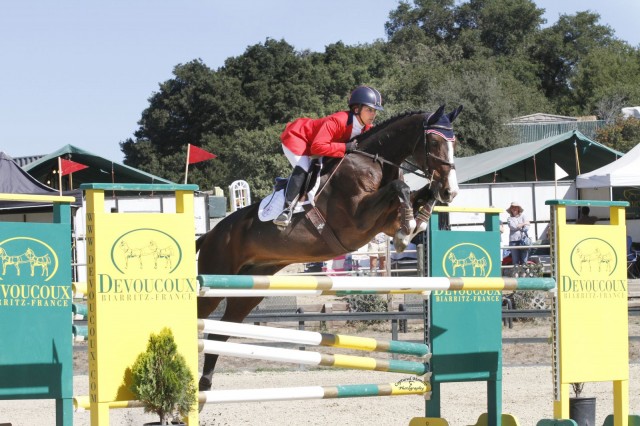 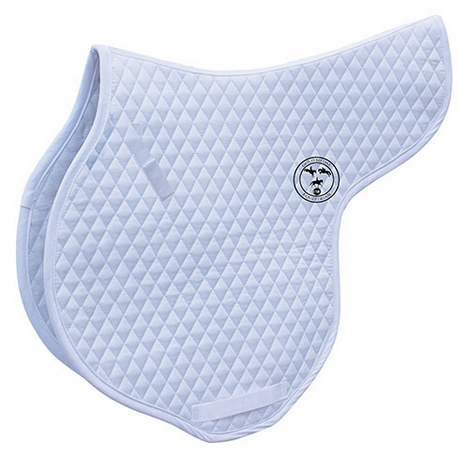 “As a competitive rider, I’m excited about the new collection of English products by Professional’s Choice because I know their products integrate the latest technology to keep my horse performing at their best and competition ready,” Gina said.

The company’s also endorsed by James Alliston and Tamra Smith. 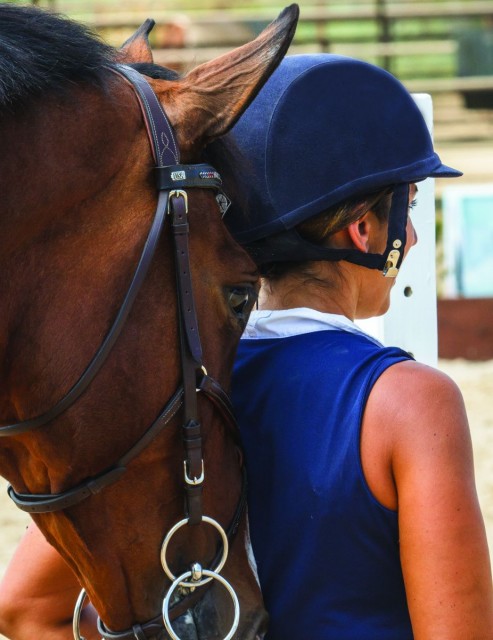 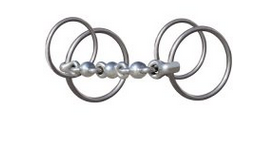 From the Gina Miles line of bits

Meanwhile, somewhere in horsey heaven, Ivan is smiling: The company has kept his priorities in mind with a line of hay bags.