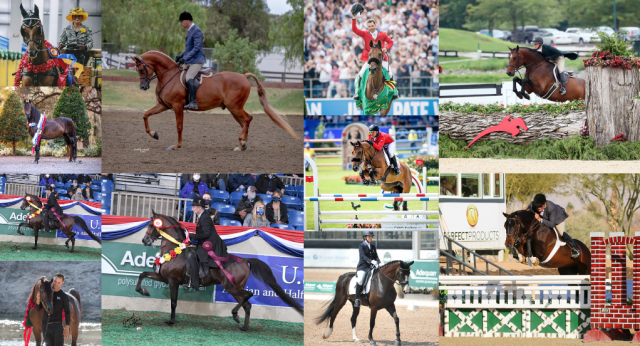 The USEF has announced its 2020 Equestrian and Horse of the Year candidates, and indeed there are no eventers on the list of 11 total rider and horse candidates. No offense to Arabians, they have many laudable qualities including but not limited to great hair and very archy necks, but it does seem weird that exhibitors of the breed took five out of six of the Equestrian of the Year nominee list. Also one Paso Fino in the mix — the Friesians are getting stiffed, woof! Also of note, there is only one nominee for International Equestrian of Honor, show jumper Kent Farrington, and his mount Gazelle is one of two up for International Horses of Honor. Well, good to know that someone out there had a good 2020!

Author’s note: For the record, my commentary above is tongue in cheek — congrats to all horses nominated, ESPECIALLY the Arabians! The versatility and athleticism of this breed is demonstrated by the range of disciplines they have excelled at, as you can see below. They also make great event horses. My first event horse, whom I competed through Training level, was an Arabian; I owned him from age 3 until he passed away last year at age 29 — I wrote a story about him here.

Another note from the author: I heard from USEF about how nominees are selected — they rely on discipline/breed affiliates to nominate horses and riders for the International and National Equestrian of the Year & Horse of the Year honors. This year, Kent was the only international athlete nominated by an affiliate (USHJA), which is why he is the automatic award winner on the international side. This year was an unconventional one at best and they do typically receive more nominations.

Here are this year’s nominees — you can read more about them here: 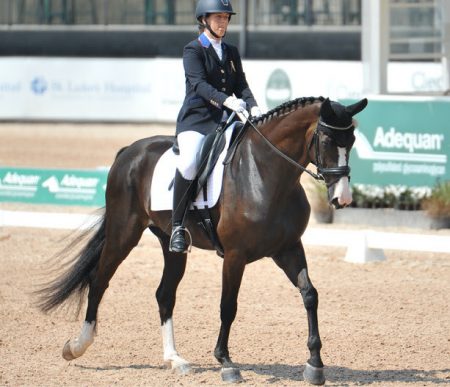 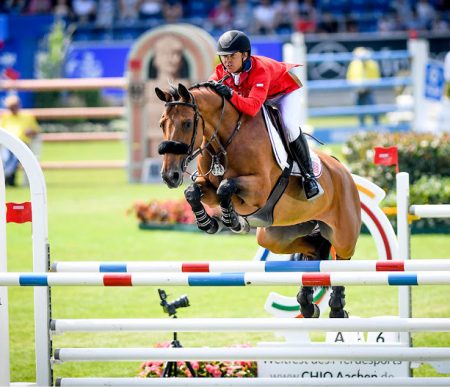 Gazelle (Jumping). Photo by US Equestrian. 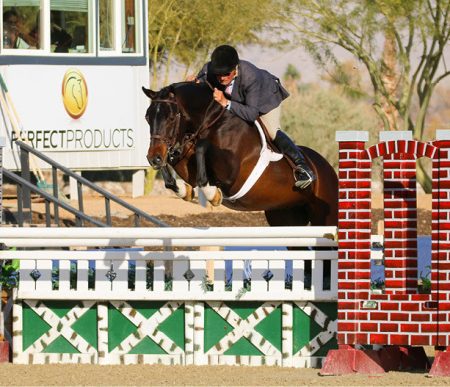 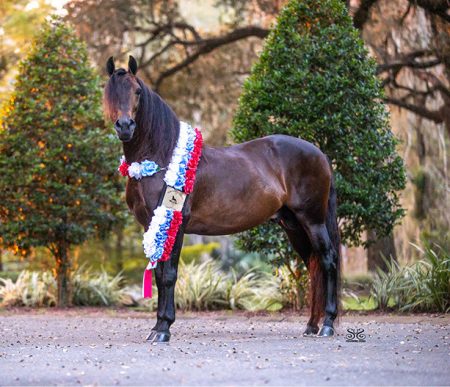 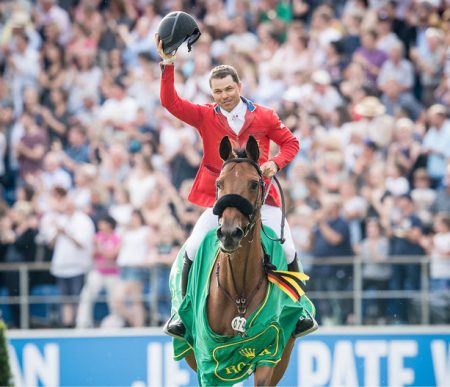 Equestrian of the Year Nominees 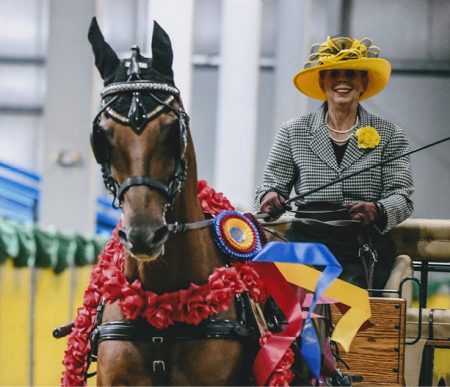 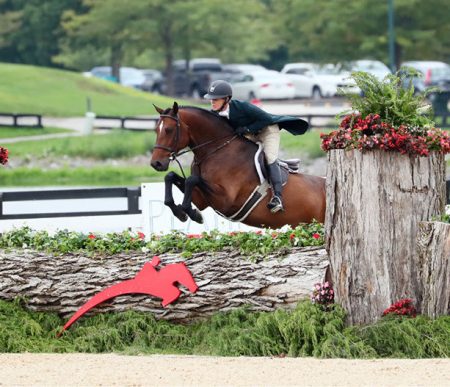 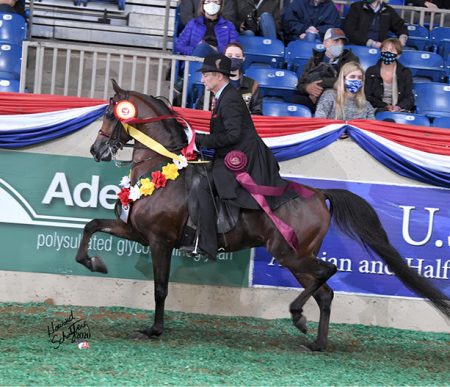 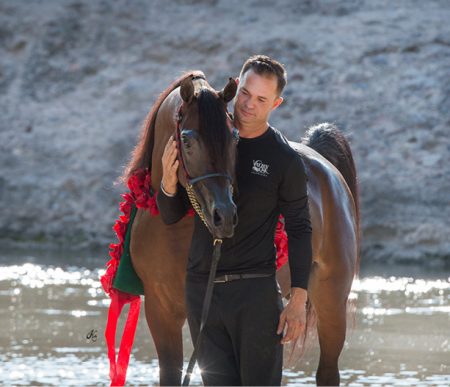 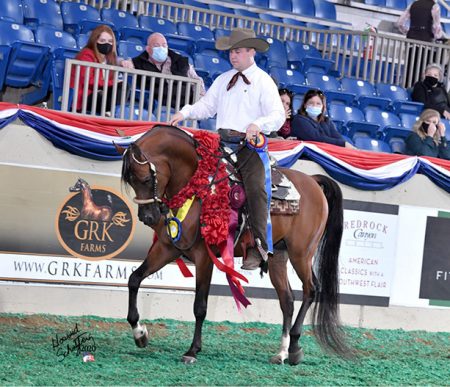 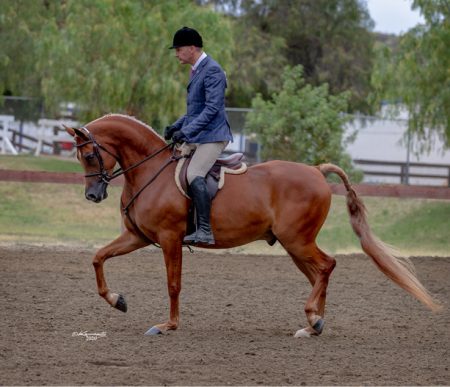