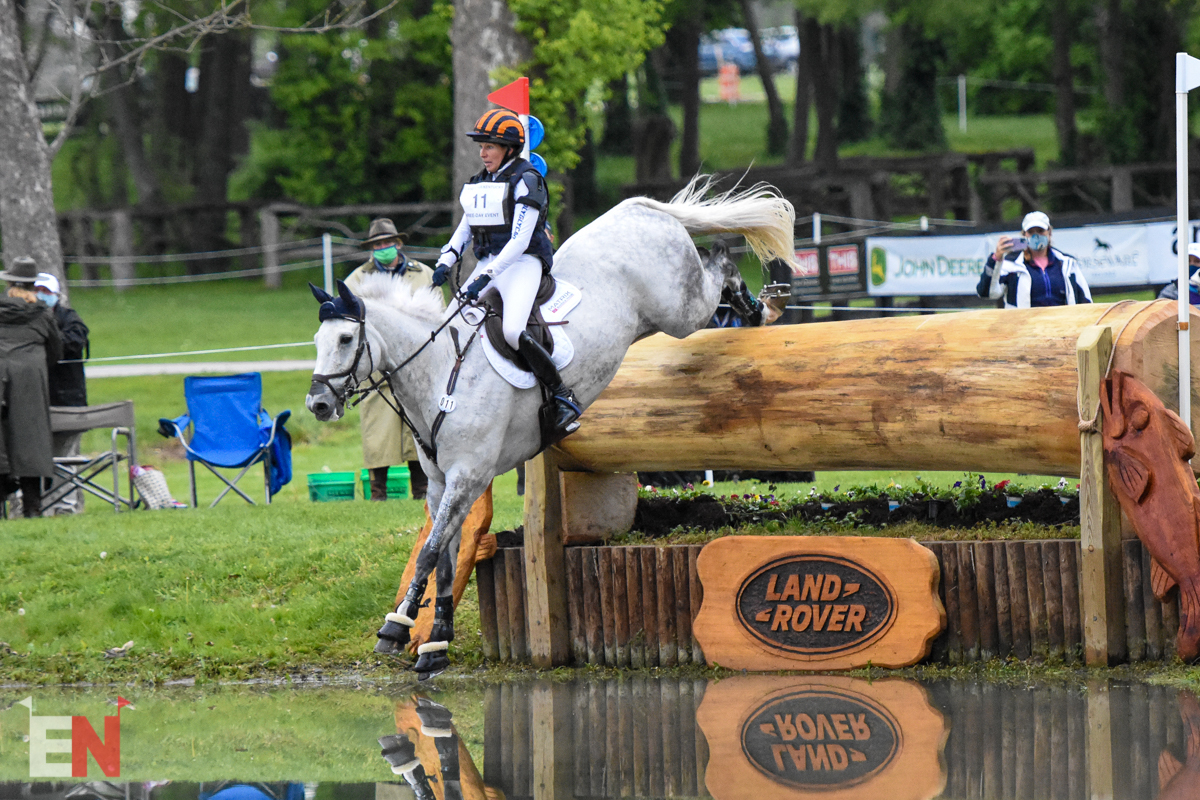 We may be knee-deep in Maryland content, but on the side we’ve been madly refreshing the Pau website looking for entries to this year’s CCI5*, happening October 27-31 in south France. This event was the sole CCI5* last year after the majority of the calendar was vacated due to the Covid-19 pandemic. For 2021, we see a total of 53 combinations entered, including U.S. rider Liz Halliday-Sharp with Cooley Quicksilver and Canadian rider Mike Winter with El Mundo.

The 10-year-old Irish Sport Horse gelding, Cooley Quicksilver, made his CCI5* debut at Kentucky in April of this year and also traveled to Montana, where he finished second in the Rebecca Farm CCI4*-S. This will be Liz’s first trip to the French CCI5*.

Representing Canada, Mike Winter is looking for a first CCI5* completion with the 12-year-old KWPN gelding, El Mundo. This pair made their debut at the level at the one-off Biction CCI5* earlier this year, but had some trouble on course that could easily be chalked up as growing pains and opted to save their efforts for another try later. 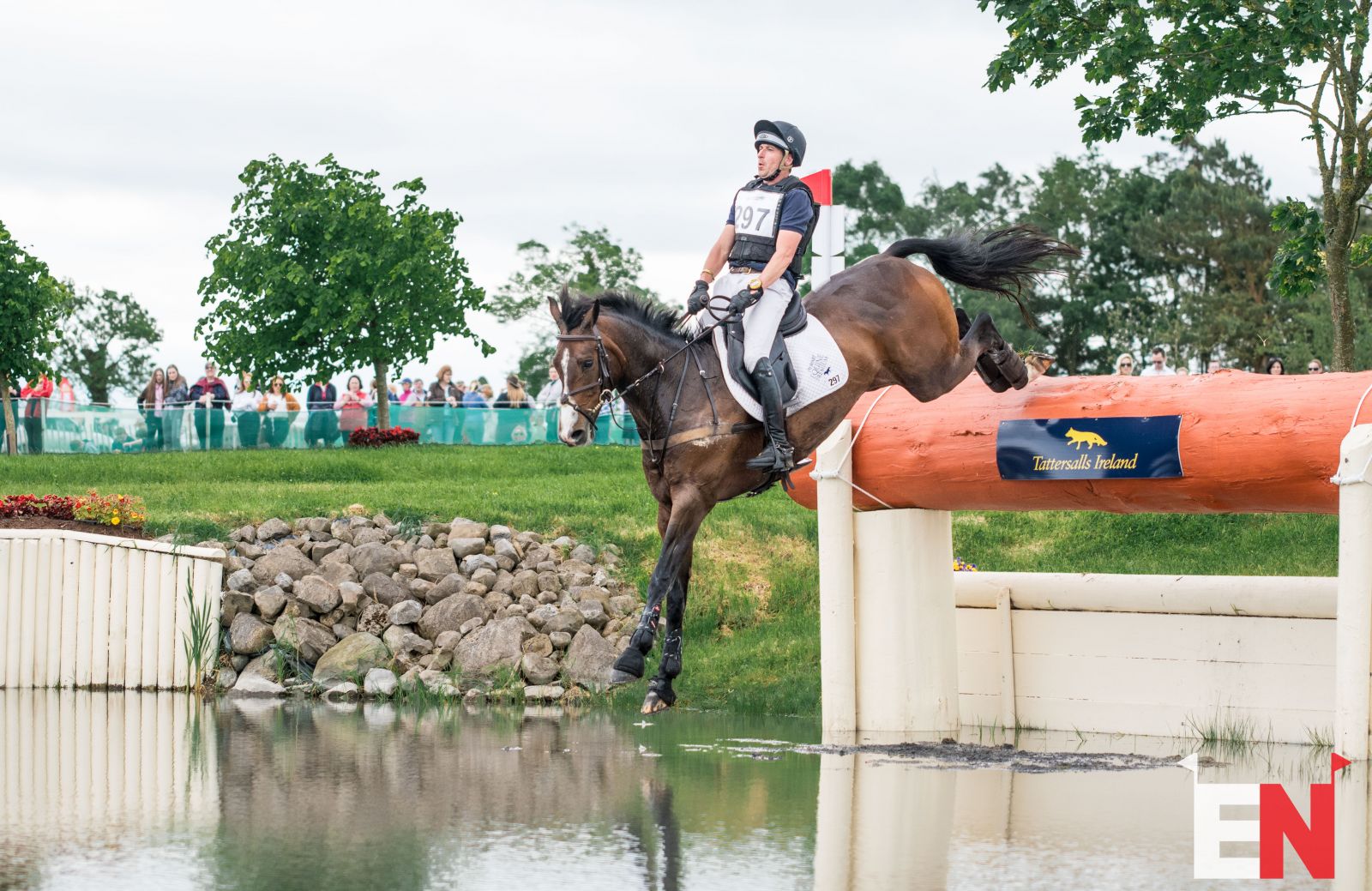 Also joining the Pau party is a strong British contingent (exactly how many five-star horses do they have these days, anyway?) which includes the gold medal-winning British team, all with horses making debuts at the level: Oliver Townend with Ridire Dorcha (as well as MHS King Joules, who was sixth here in 2020), 2020 Pau winner Laura Collett with Dacapo, and Tom McEwen with CHF Cooliser.

Pau will also mark the CCI5* debut for Jonelle Price with former Mark Todd ride Mclaren. She’ll be joined by husband Tim with the 12-year-old Falco, making his first start at the level.

It’s an exciting entry list that might yet see a few changes, so we’ll be sure to keep an eye on them for you. Stay tuned for more from Pau!