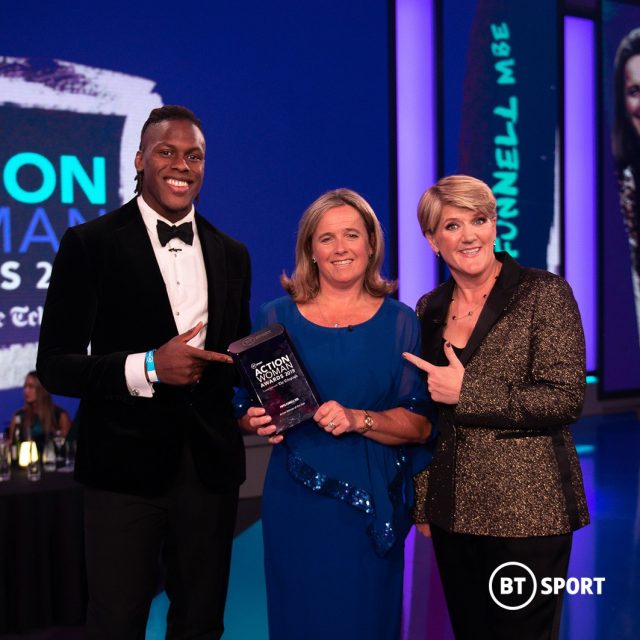 When eventing hits the mainstream it’s always a little bit like Christmas has come early, no matter when in the year it happens – but the timing couldn’t be much better as we see one of our own take a major British sporting award this week.

Pippa Funnell needs no introduction to horsey households, though viewers and voters of the BT Action Woman Awards may have found her a less familiar face among her competitors, among whom featured record-breaking runner Dina Asher-Smith, top jockey Bryony Frost, 35-time World Championship gold medal winning para-cyclist Dame Sarah Storey. But the longevity of Pippa’s career, which saw the former – and first – Rolex Grand Slam winner take a fairytale win at the Land Rover Burghley Horse Trials this autumn, resonated with the public, and the enormously popular rider was crowned the 2019 BT Action Woman of the Year in a ceremony presided over by presenter and sporting figurehead Clare Balding, a long-time friend and supporter of both Pippa and of the equestrian industry.

“I’ve had the most amazing career and a long career, but any person’s career over the space of 35 years isn’t just going to be about good days,” said Pippa in a candid speech after her victory. “There have been a lot of tough days, hard days when things don’t go your way or you have injuries. I have very much questioned quite a few times if I carry on in the sport. What’s special is that I know that commitment.” 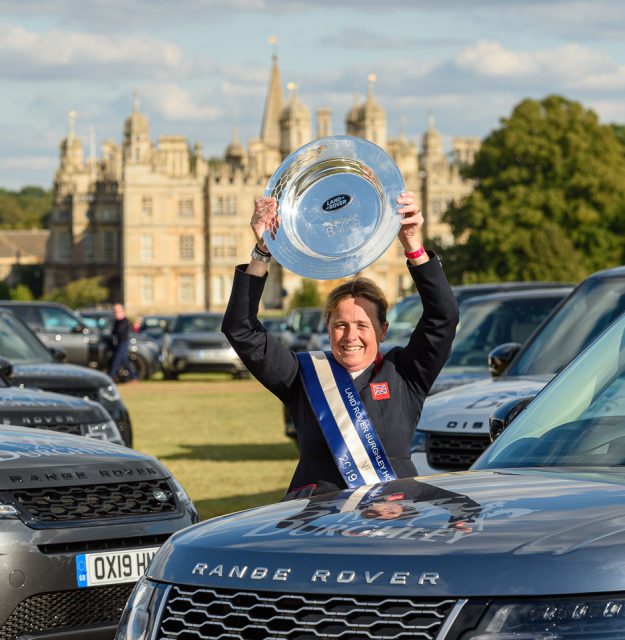 This season, which saw Pippa step up at the eleventh hour to ride on the silver medal-winning British team at the European Championships in Luhmühlen, has seen a remarkable upswing in fortunes for the hard-working rider, who last won a five-star sixteen years prior.

“Back in 2003 I won quite a lot of awards,” she recalled. “Of course, I appreciated them all because I was on the crest of a wave back then, but I think because I’ve been gone for so long and not had this sort of recognition I think it’s like I’ve been given a second chance to enjoy it all over again.”