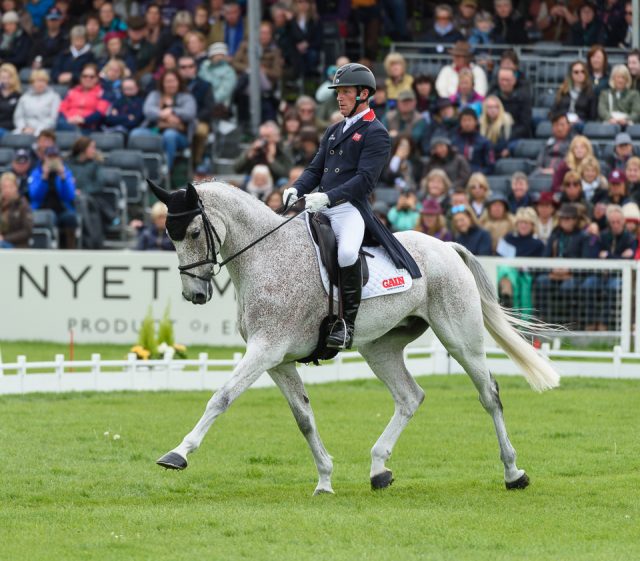 Just in time to start practicing for the upcoming season, the FEI has released updated dressage tests for all international levels for 2020. These new tests will replace the versions released in 2017.

You may recall that the FEI elected to replace the “Overall Impression” mark with a “Harmony” mark for the new tests. This new mark will be weighted as a double coefficient.

For riders competing at the other FEI levels, you’ll notice several distinct changes in each test. It’s the off-season, so that means plenty of time for studying up. If you’re attending (or watching the live stream of) the upcoming USEA Annual Meeting & Convention this weekend, Marilyn Payne will be hosting a seminar to break down these new tests. “The New FEI Tests Demystified” will be held on Friday, December 13 from 10 am – 11 am EST. This session will also be a part of the Members Only live stream, which can be accessed by current USEA members here.