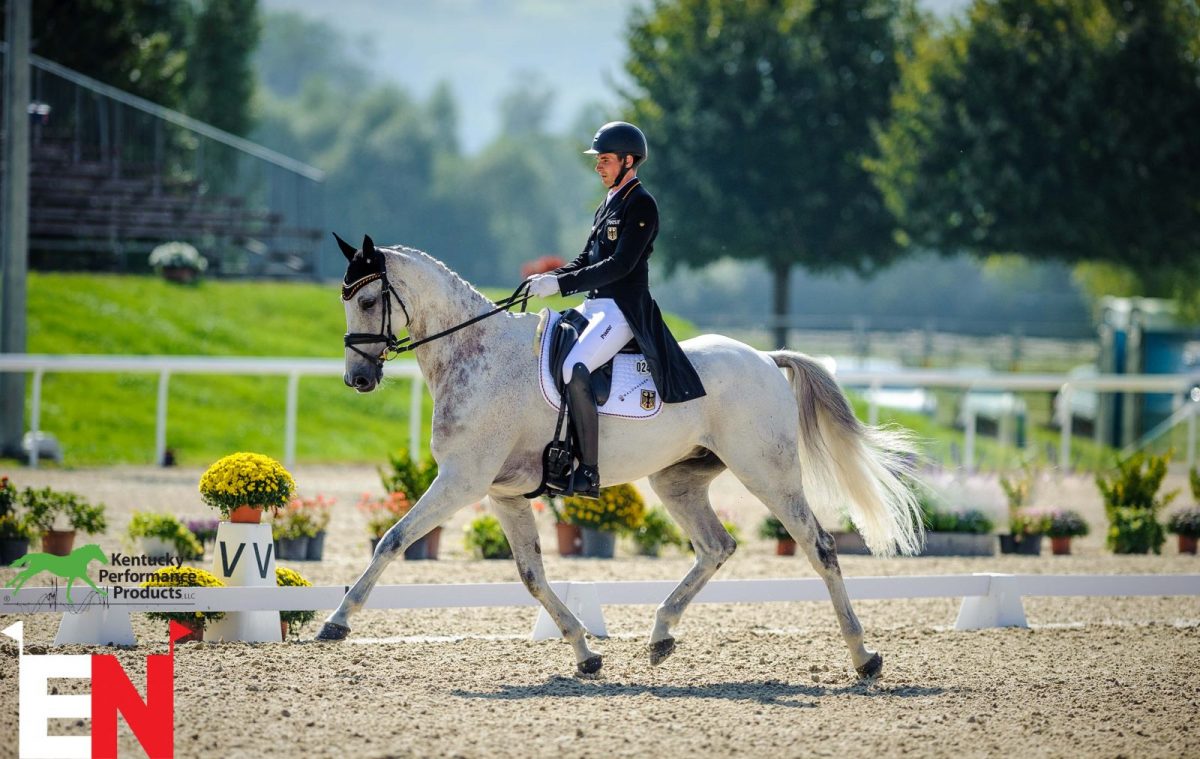 The first orders of go have been released for the 2022 FEI World Championships for Eventing at Pratoni del Vivaro, and we now know who will lead the way in both the dressage and cross country phases of competition. Show jumping on Sunday will, of course, be held in reverse order of individual standing to determine team and individual medals.

Germany drew the first spot out of the 27 country berths yesterday, and they’ve put forward Christoph Wahler and Carjatan S as their pathfinders. They’ll be the first in front of the dressage judges tomorrow and the first out of the start box on Saturday. The role of pathfinder is no easy feat — you’ve walked the course, but you’re nonetheless essentially riding blind without any visuals on how the track is riding. But Christoph and Carjatan S, who were seventh individually at last year’s European Championships, are a strong cross country pair with slew of clear round experience on their record to call on for this challenge. 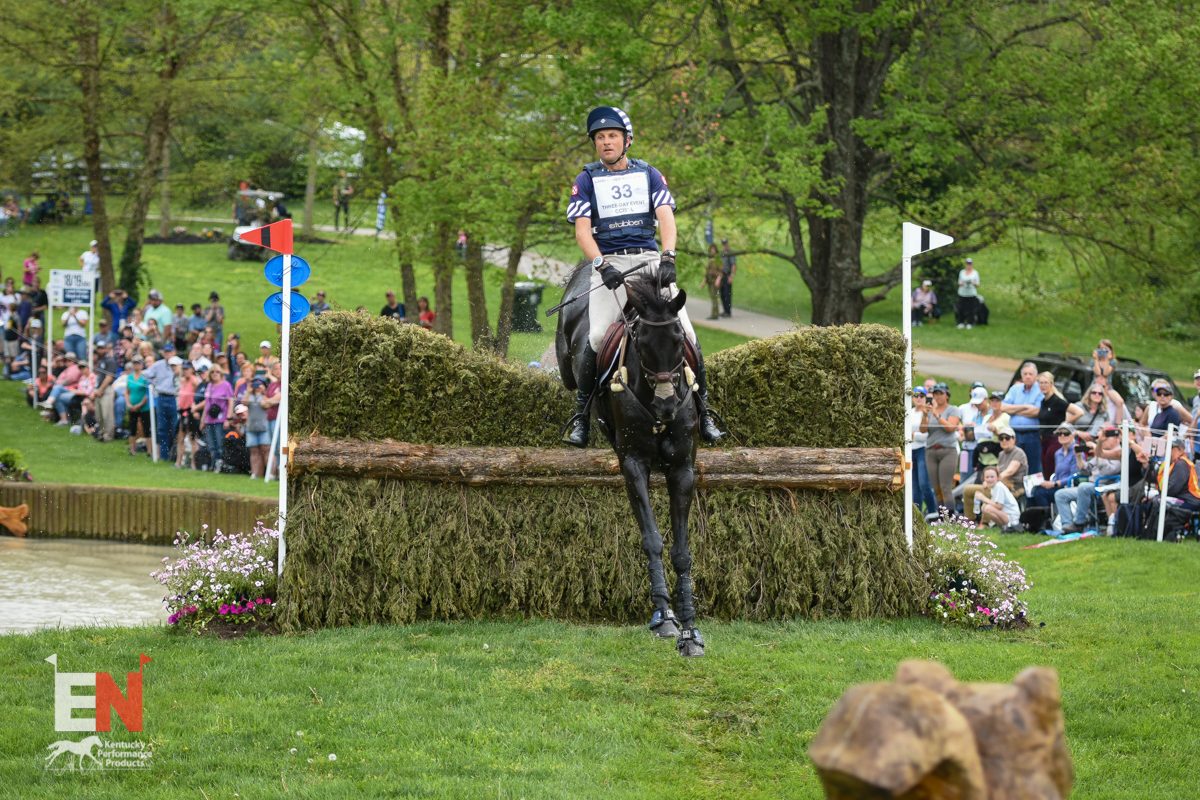 Looking to the rest of the order, some notables include:

Full Thursday dressage times can be found here, while Friday times are here. Cross country times will be released on Friday, but riders will appear in the same order they do for dressage.

We’ll have much more from Pratoni coming your way in a constant drip all week, so keep coming back for more!