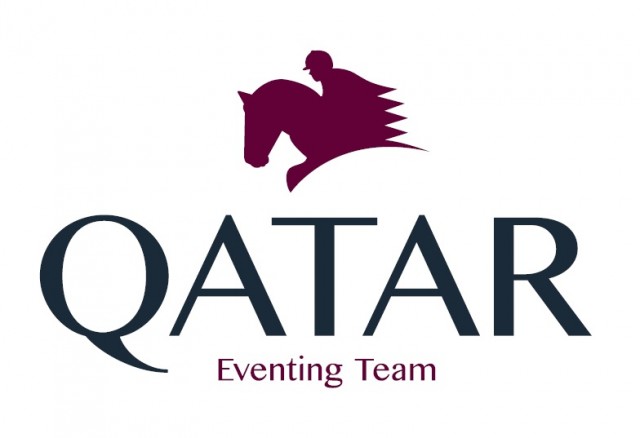 Horse & Hound picked up on a really interesting story about the Qatari eventing team, which has been based at Joss Gray’s yard in Oxfordshire, England, since 2012 in a four-year plan to qualify for the Rio Olympics. Their first order of business is to compete in the CIC* Asian Games this year in South Korea.

In addition to training with Joss, the Qatar Equestrian Federation has also appointed Christopher Bartle as an advisor to the team. Christopher is currently national coach for the German eventing team and worked with the British team for the 1996 and 2000 Olympics, so the Qatari team has a very accomplished team of coaches in preparation for Rio.

Here’s a look at the Qatari team’s plan to get to the Olympics:

Qatar has been successful on the show jumping circuit but hasn’t been on the map much when it comes to eventing. The Qatari team won team gold and individual silver at the Asian Games in Doha in 2006, but hasn’t done much since. Here’s a look at the riders looking to put Qatari eventing on the map:

• Ali Al-Marri rode on the gold medal team at the 2006 Asian Games and has ridden at BE100 with MERs at that level.

There’s a long way to go to Rio, but when you consider the sheer volume of cash available for investing into the team from oil-rich Qatar, it will be interesting to follow along with their progress. Click here to check out the eventing team’s page on the Qatari Equestrian Federation’s website.