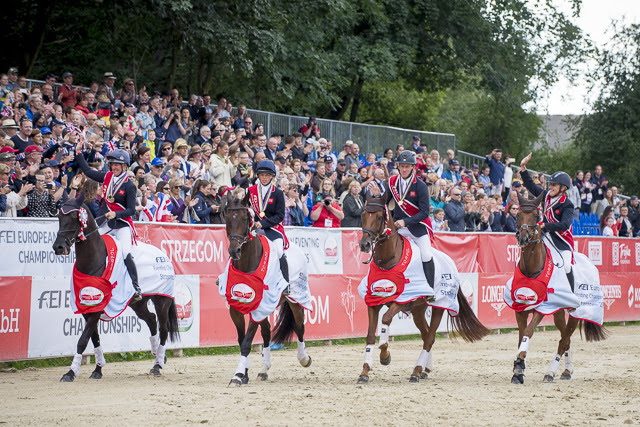 The British Equestrian Federation has revealed the eighteen horse and rider combinations long-listed for this summer’s European Eventing Championships, to be held 28 Aug.-1 Sept. at Luhmühlen in Germany.

Great Britain are the reigning European and World champions, having taken top honours at the 2017 European championships in Strzegom, Poland and last year’s World Equestrian Games in Tryon, North Carolina. 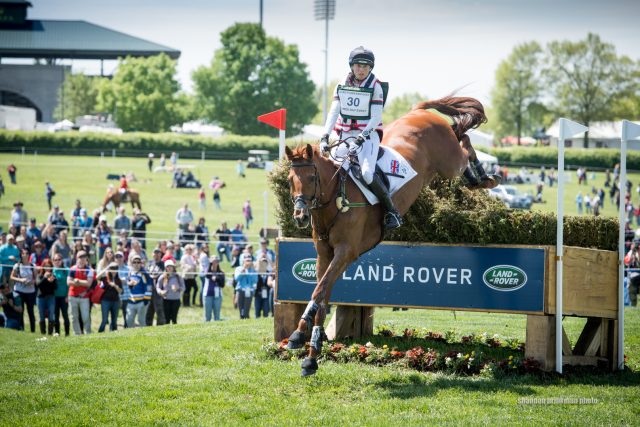 Five of the six British representatives at Strzegom have been long-listed for this year’s championships – only Ros Canter, who has since been crowned World Champion, and who is sidelined as she reaches the latter stages of pregnancy – is absent. Three of those five riders are named with the same horses they rode at Strzegom: Tina Cook is listed with her team horse Billy The Red, who finished in the top ten at last year’s World Equestrian Games and this year’s Badminton, while Strzegom bronze medallists Nicola Wilson and Bulana have been named. Piggy French, who rode at Strzegom as an individual, has once again been called up with Quarrycrest Echo, fourth at Kentucky CCI5* this spring. She has also been named with Badminton winner Vanir Kamira. Oliver Townend was part of the Strzegom team, but his 2017 mount Cooley SRS has since been sold to Australia. Instead, he’s named with Burghley winner Ballaghmor Class and double Kentucky winner Cooley Masterclass, while Gemma Tattersall, who competed as an individual at Strzegom with Quicklook V, is on the list with Arctic Soul and new ride Jalapeno III. 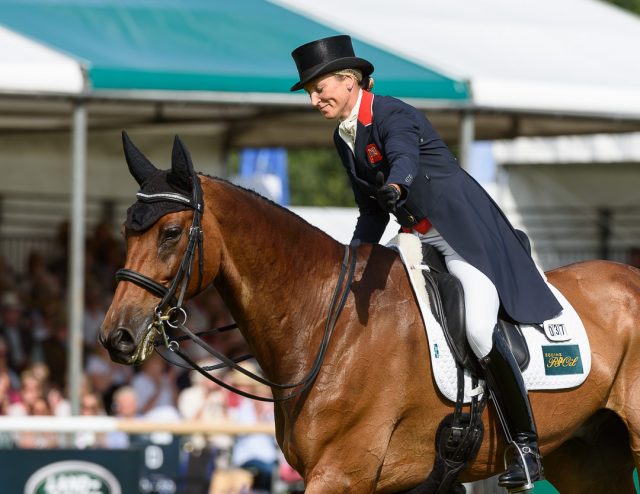 Once again, six horses and riders will be named for the championships – four of these will make up the team, and up to two combinations can be sent as individuals.

The long-list is as follows:

Dickie Waygood, the World Class Eventing Performance Manager of the British team, said: “We are very excited and looking forward to the European Championships in Luhmühlen. Off the back of some phenomenal results by British riders this season, we have a very strong squad to choose from and [the] selectors will have a tough decision to make when it comes to announcing the combinations that will head out to Germany in August.”

So what can we expect from the final team? Well, it’s horses for courses, really – Luhmühlen is a twisty track with a bit of a go-kart feel, and it suits quick, nimble horses with catlike footwork. Any time lost early on in the course is exceptionally tricky to regain, so we’ll be looking at a final list replete with horses and riders with a proven history of economy across the country. 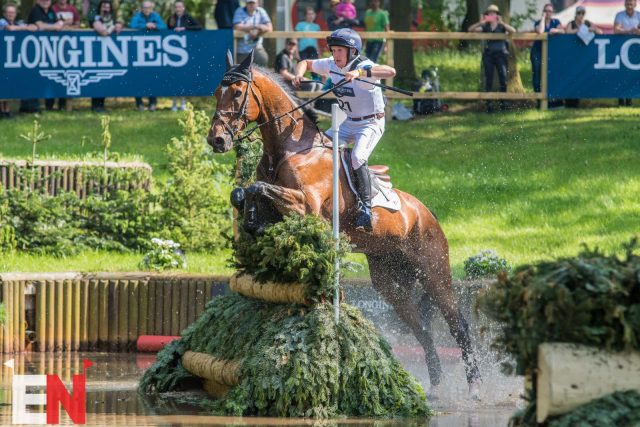 Course form is always a bonus, and several of the long-listed horses have a real advantage here: Tom McEwen’s Figaro van het Broekxhof was second at the CCI5* here this year, while Nicola Wilson’s Bulana occupied the same spot the year prior. Alex Bragg and Zagreb finished third in this year’s event, losing out on the win by tipping an unlucky rail on the final day, and Sarah Bullimore and Reve du Rouet rounded out the top five. Harry Meade and Away Cruising sailed home within the optimum time in 2017, though three rails on the final day dropped them to 14th place – and Luhmühlen, it must be noted, is a venue well known for its exceptionally big, tough showjumping tracks.

Of course, this may well be different at the Championships, but the selectors will certainly be looking for reliable final-phase performers for the competition, which will be held at the CCI4*-L level.