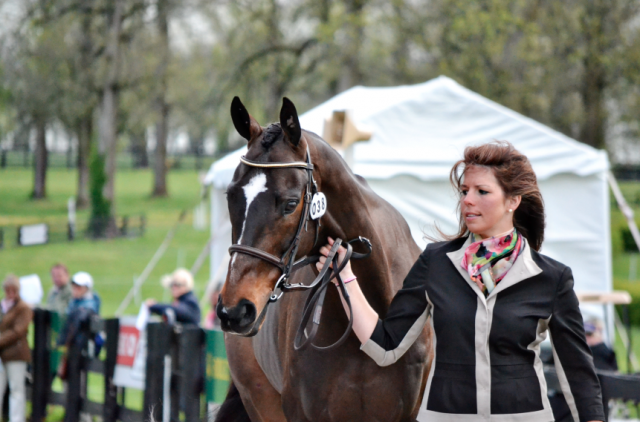 We might still see a few Rolex entries trickle onto the list, but now that we’ve reached two days after the closing date, the list is holding firm at 81 pairs after the most recent round of updates. New additions to the list include:

This is certainly shaping up to be an exciting field, not to mention much larger than last year when just 46 pairs presented at the first trot up. While some horses will end up going to Badminton instead and others withdrawing in these final four weeks, it’s still going to be a very strong field.

Keep checking back for the final list of entries at Rolex. 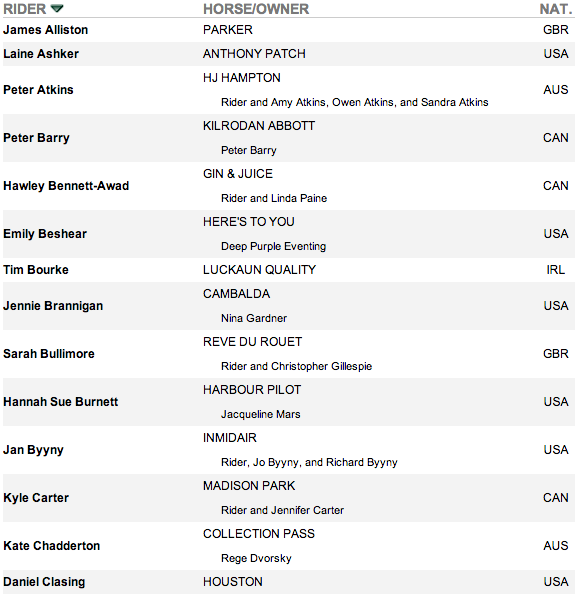 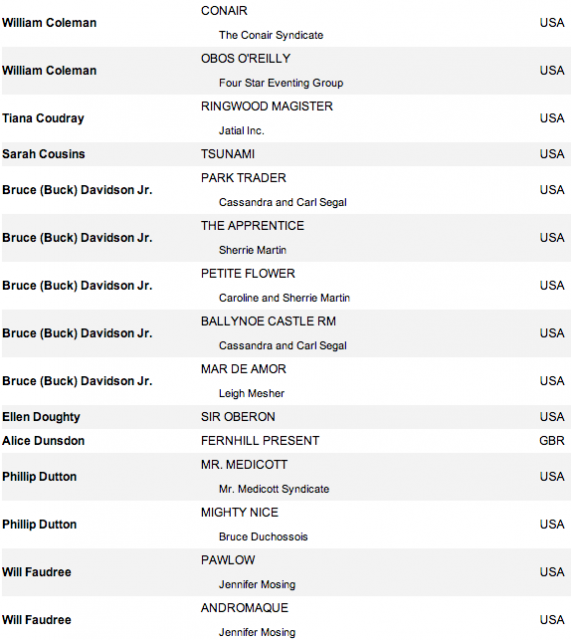 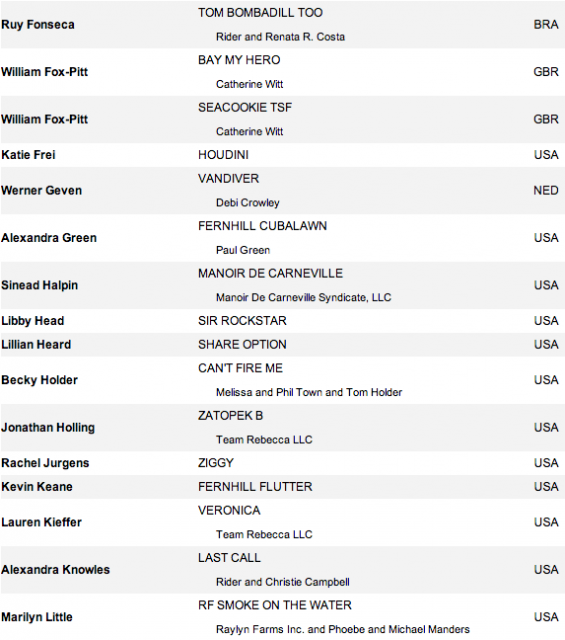 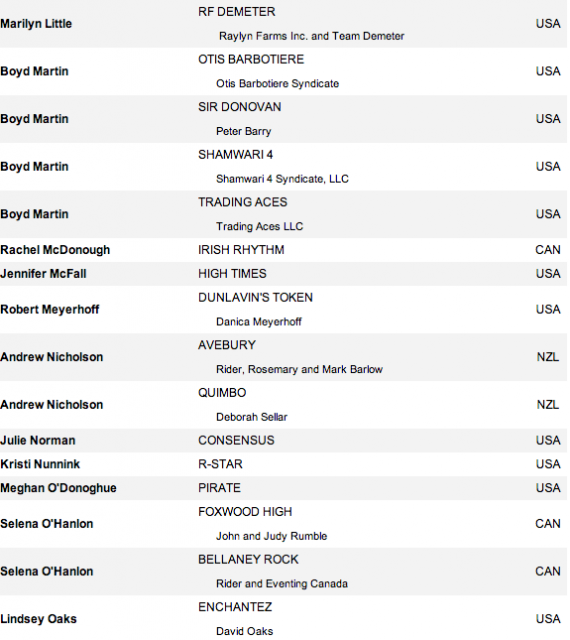 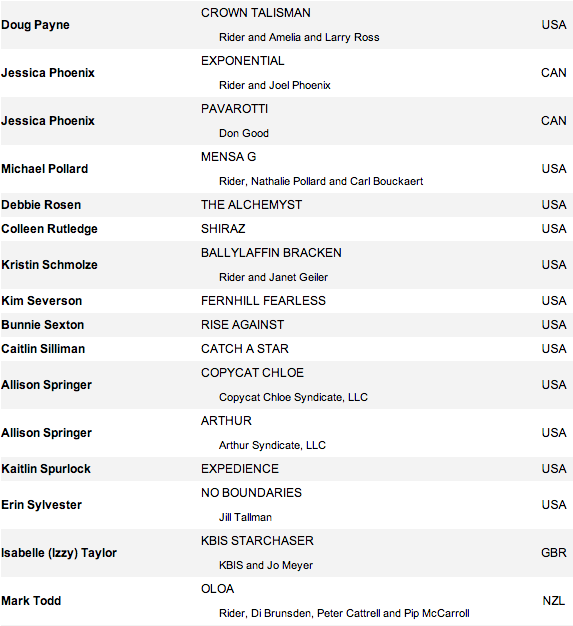