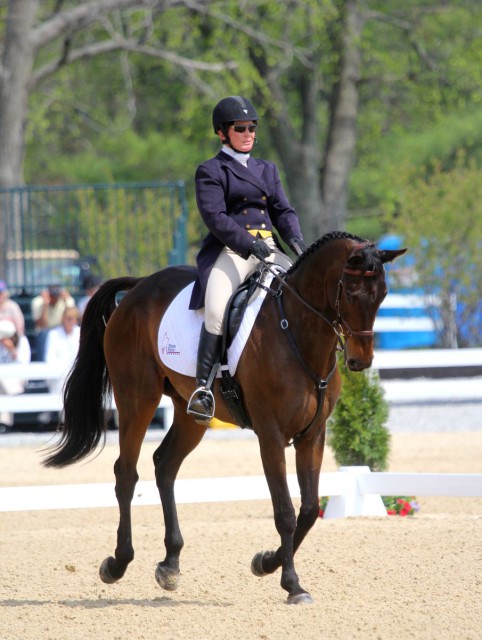 Sally Cousins and Tsunami at Rolex in 2014. Photo by Alec Thayer.

The Rolex entry list continues to grow each day, and several new names have appeared on the list this morning. The most recent entries bring the total up to 53, with many more expected still to come.

Fans of Sally Cousins’ weekly training tips here on EN will be excited to see she’s entered Tsunami III for her fourth go-round at Rolex. The 15-year-old Thoroughbred mare finished last year’s event in 18th position and also picked up a 14th place in her first attempt in 2012. “Sue” is entered in the Open Intermediate at Carolina International this weekend as one of her prep events. 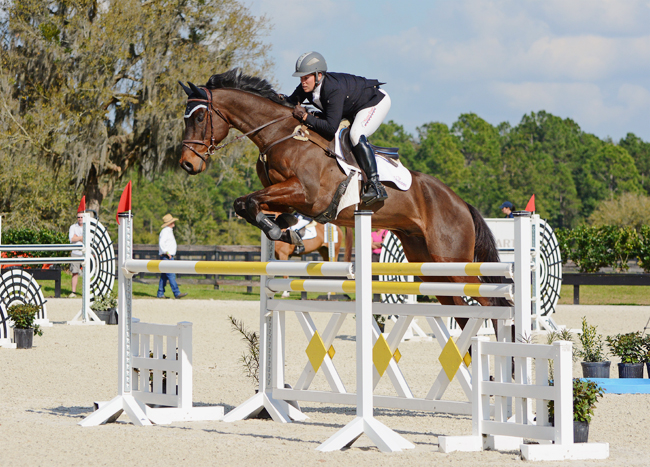 Also making their return to Kentucky are Ellen Doughty-Hume and Sir Oberon. Ellen produced “Obie” herself and was thwarted from making her CCI4* debut last year after being spun at the first horse inspection. Ellen still made the best of the weekend, though, marrying Alistair Hume at the Head of the Lake. She’ll be looking for her first Rolex completion this year. This pair most recently completed the CIC3* at Red Hills.

Hometown girl Allie Knowles will be bringing a new horse with her to this year’s event. Sound Prospect, a 12-year-old OTTB gelding, picked up a fifth place finish in the CIC3* at Red Hills earlier this month and had a very successful first season at the Advanced and three-star level in 2014. “Sounder” also finished in the top 20 in the CCI3* at the Dutta Corp Fair Hill International last year, which will serve him well as he tackles another Derek di Grazia course in Kentucky. 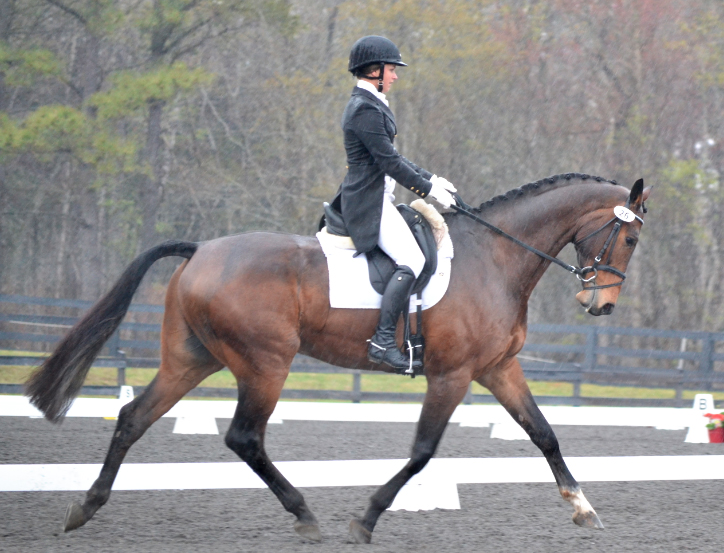 Ellie MacPhail is a Rolex Rookie with RF Eloquence. “Ricky Bobby” is a 2003 Holsteiner gelding owned by Sally Crane, and Ellie has spoken highly of the gelding and her high hopes for 2015. After finishing 11th in the CCI3* at Fair Hill last year, Ellie was named to the Eventing 25 training list. Ellie and RF Eloquence are entered in the CIC3* at Poplar this weekend, as well as the Advanced at The Fork.

Julie Norman is making her second appearance in Kentucky after a solid rookie appearance in 2014 with Consensus, her 15-year-old Thoroughbred/Hanoverian gelding. After finishing in the top 30 in his first four-star, Consensus had the remainder of 2014 off and returned to competition with a top 10 finish in the Advanced division at Red Hills earlier this month. 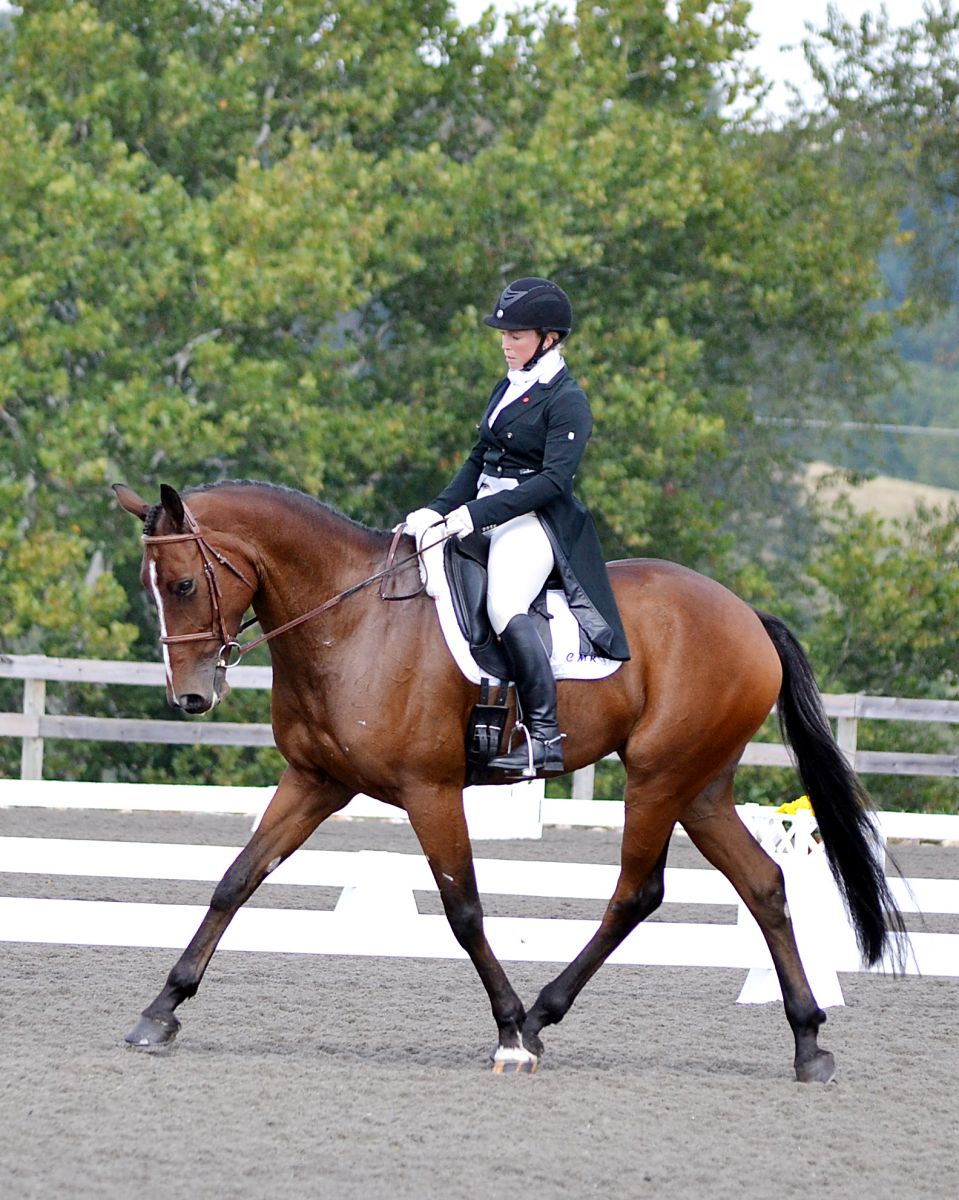 Colleen Rutledge’s second entry, Covert Rights, has also been posted to the list today. “CR” is a 2006 Thoroughbred cross gelding Colleen bred and brought through the levels. They capped off 2014 with a 14th place finish in the CCI3* at Fair Hill and started their 2015 season with a second place finish in the Advanced at Pine Top in February, setting CR up nicely for his four-star debut. Colleen will compete both her Rolex horses, Shiraz and Covert Rights, in the CIC3* at Carolina International this weekend, as well as the CIC3* at The Fork in April. 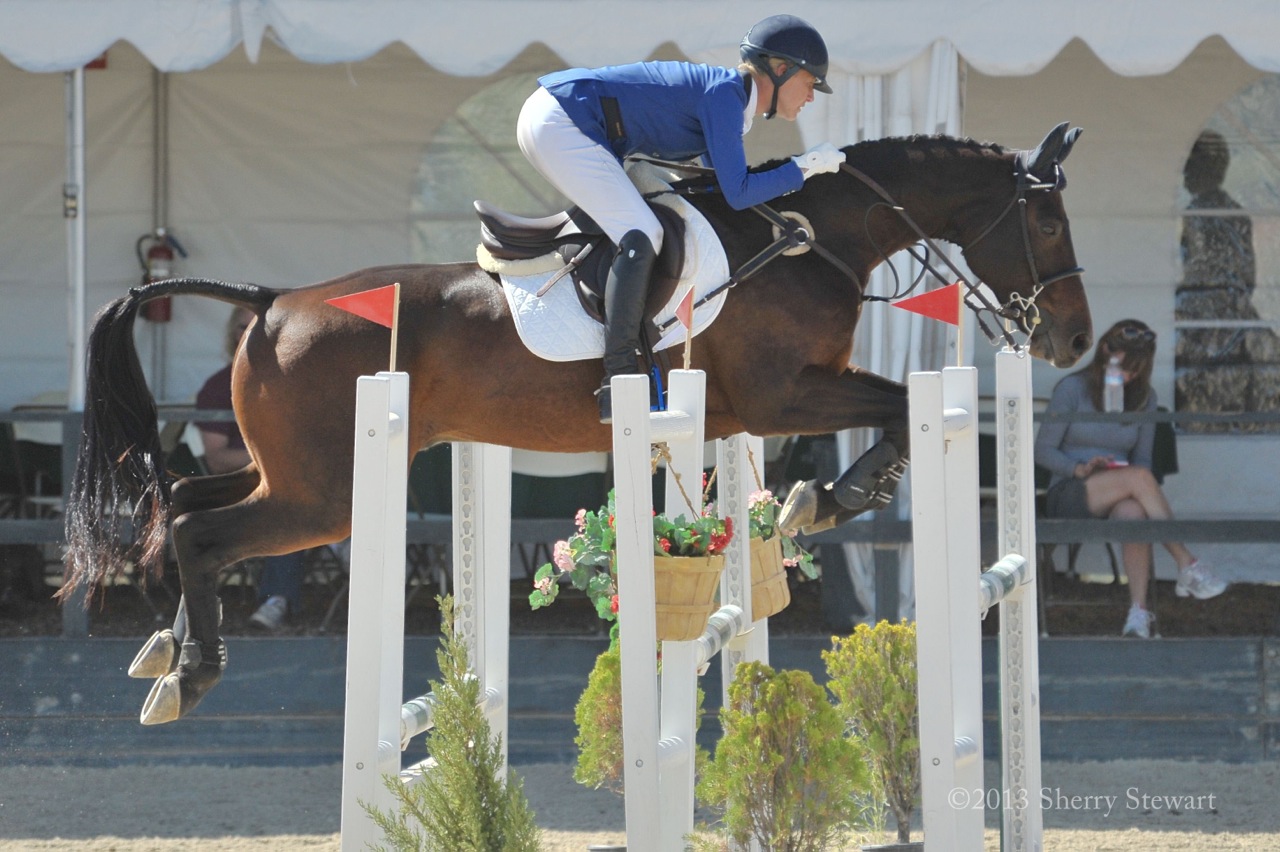 After missing Rolex last year to welcome her first child, Jolie Wentworth will be making her fifth CCI4* start with Tracy Bowman’s Goodknight. Jolie and “Ari,” a 13-year-old Selle Francais gelding, completed the Luhmühlen CCI4* in 2013 in their last CCI4* appearance together. They started their 2015 season with a fourth place finish in the CIC2* at Fresno County Horse Park in February. 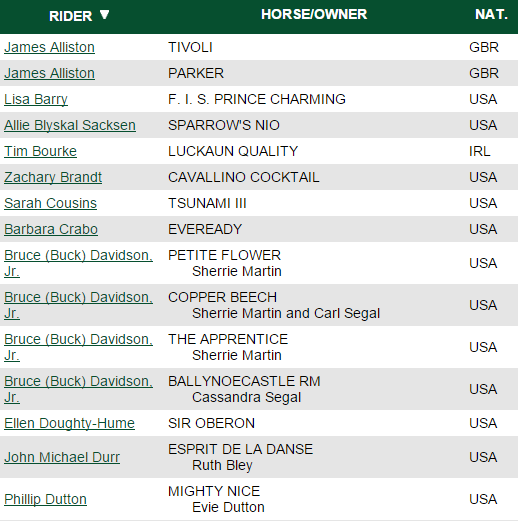 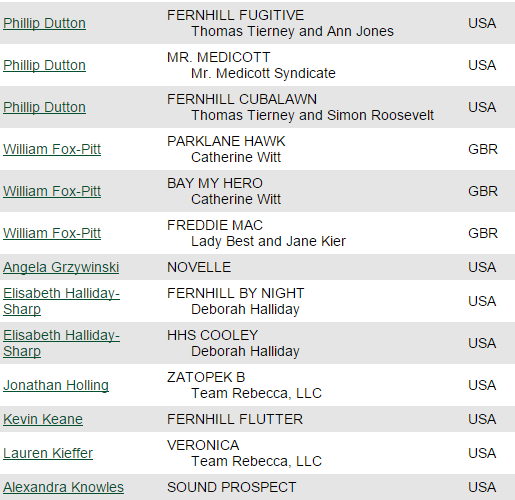 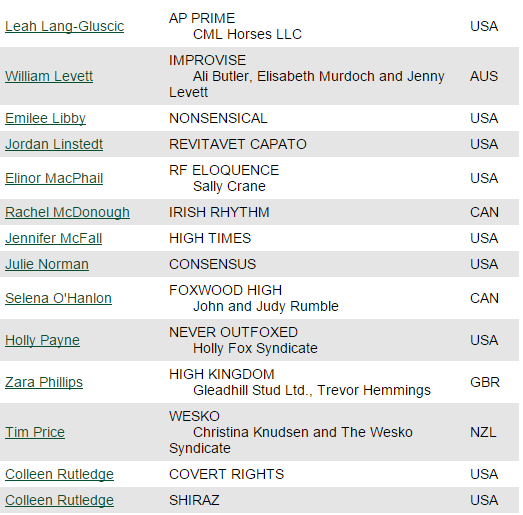 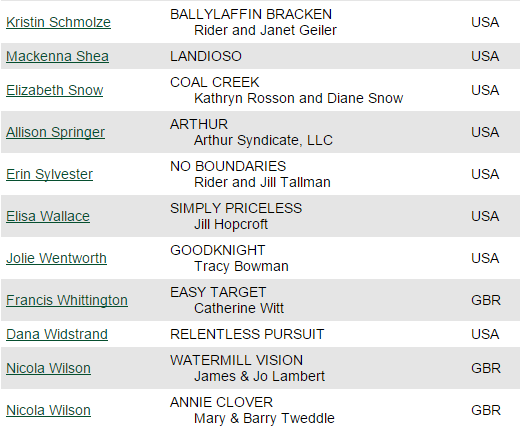