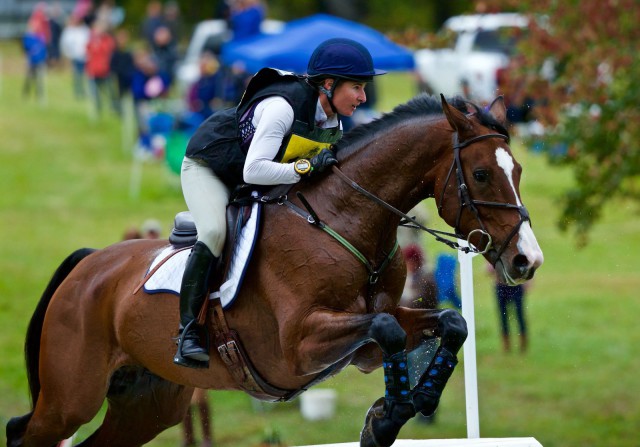 Louisiana hometown girl Sydney Conley Elliott is a lifelong equestrian and horse lover about to realize her goal of competing at the Rolex Kentucky CCI4*. Sydney was hooked on eventing at the age of 8 after participating in a Karen O’Connor clinic at nearby Holly Hill Farm. Prior to that, she had ridden in the hunter ring, but “It didn’t last very long. I needed something a little more fast-paced,” she laughed.

Still based in Benton, Louisiana, Sydney now operates her own training business just two miles down the road from Holly Hill Farm where it all began. She loves the area and the people and doesn’t see herself leaving anytime soon. “It’s not a large equestrian area, but the community here in general is incredible and so supportive,” she said. “They are just awesome.”

Throughout her career, Sydney has always had upper-level competition goals, including contesting Rolex Kentucky one day. The driving force behind her love of eventing, though, is a simple love of horses. “I love each and every horse,” she explained. “I even love cleaning stalls every day!” 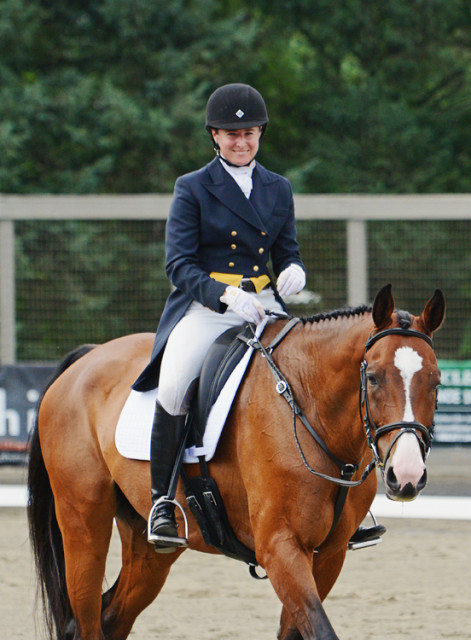 Conley Stables is Sydney’s solo-run business, mainly starting or retraining young horses. Most of Sydney’s competitive mounts have been ones she has made and brought up through the levels herself. One notable exception to this is her Rolex mount: Cisko A, a 2006 Westphalian gelding owned by Carol Stephens.

Sydney got to know the Stephens family when they brought their daughter’s horse to her for training, and later as their daughter did a working student stint with her. When Sydney sold her upper-level mount, Pancho Villa, to Boyd Martin in 2013, Carol stepped in to help Sydney find her next super-star horse. After a trip to Germany they imported Cisko with the hope that he would eventually take Sydney to Rolex: “Carol and her family are probably the best people in the world.”

Their hope will become a reality in a few short weeks. Their recent accomplishments include a third place finish in the CIC3* at Pine Top earlier this year, a completion at the Dutta Corp Fair Hill International CCI3* in 2015 and a fourth-place finish in the CCI3* Rebecca Farm in 2015. 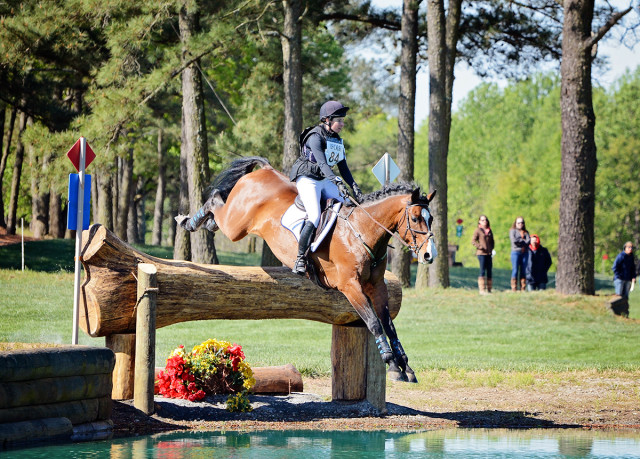 Cisko has earned himself the nickname “The Grumpy German” since he can be a bit irritable and rude in his stall. “He never nips and never bites — only threatens to,” Sydney said. “Out of the stall, though, he’s wonderful all the time.” In true event horse from, Cisko’s forte is cross country. The pair has had just a single cross country jump penalty throughout their partnership.

“I’m betting I have one of the best cross-country horses out there,” Sydney said. “I’m trying not to get too excited for the Rolex cross-country course.” Dressage, however, is another story: “He can sometimes have a panic attack in the sandbox!”

As far as preparation for their first four-star goes, Sydney says that things have been going so smoothly that it’s “a little scary.” The pair will be spending the rest of April at Will Faudree’s Gavilan Farm until it’s time to head to Kentucky. They will be making final preparations with some training help from Will, Bobby Costello and John Zopatti. 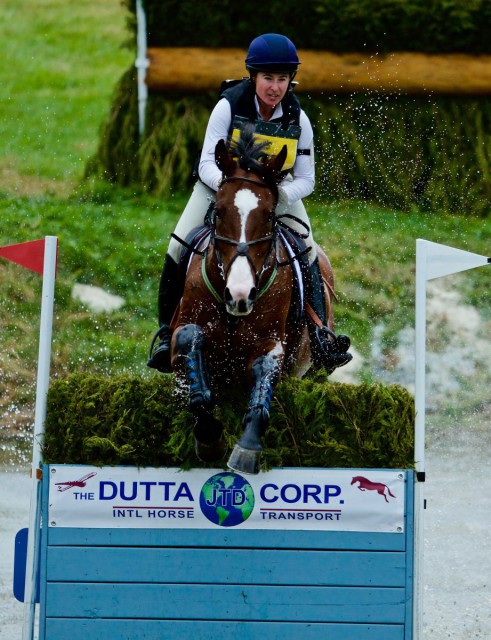 Sydney is still awestruck that she is finally going to Rolex. “I don’t think it will feel real until I get there,” she said. Pragmatically, Sydney is trying not to get her hopes for the weekend up too high, given her “rookie” status.

“I would be thrilled if we could not have any outbursts in dressage,” she said. “But I really just want to complete the first one. Of course, being safe and coming home healthy and happy is most important, but I would really like to finish too.”

We wish Sydney and Team Cisko the best of luck in Kentucky. Go Rolex Rookies!