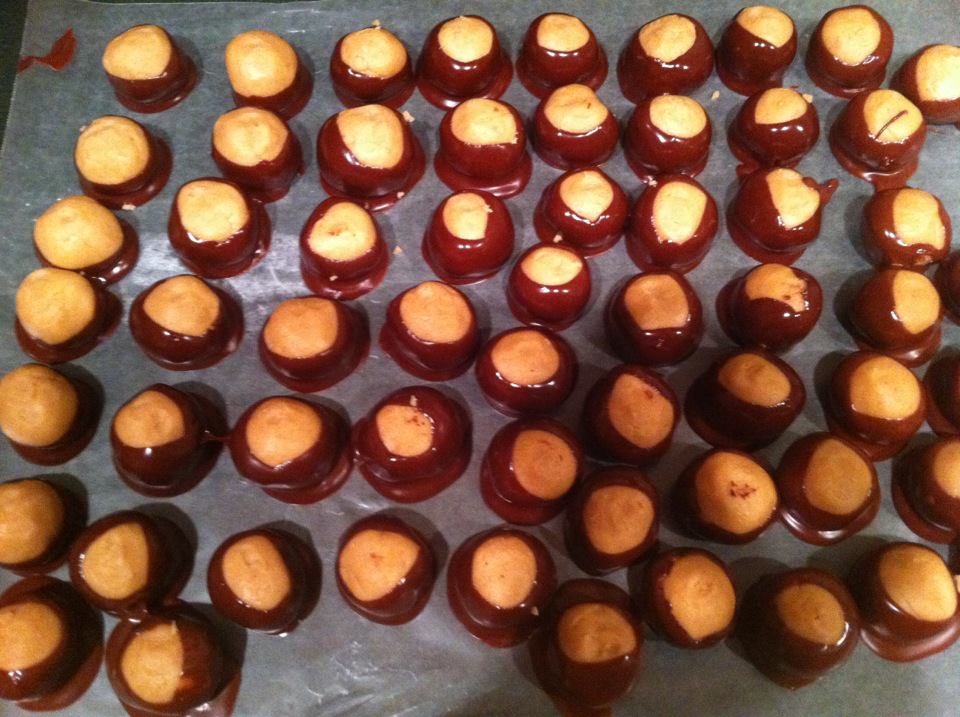 I love coming home to these creations- thanks to my favorites, Rebecca and Kiki.
This news and notes is not the kind I enjoy writing. As John posted on Tuesday night, Lisa Marie  Fergusson’s Smart Move has been euthanized following an accident where he was struck by a car. Smart Move was an exceptional athlete and wonderful to watch in all three phases. Words cannot express the sadness of such a tragic loss and our thoughts and prays are with Lisa, Mike and all of Smart Move’s connections.
In more sad news, a barn fire occurred on Tuesday evening (around 7:50pm) at Morven Park. According to the news report there was no confirmation if horses were in the barn or not. However, according to Morven’s Facebook page, no horses were present. The barn was located closest to the outdoor rings. Our deepest condolences go to those at Morven Park as they recover from this tragic fire. [Morven Fire]
In some happier news, Boyd Martin has four new arrivals. Four three year old horses have touched down in the land of the USA. All four, bred by Boyd and Silva, will be settling in for a few months before being started. Congratulations to the Martins on their new arrivals. [Marathon trip]
Many times in the past, the topic of Mary King riding while 6 months pregnant has been discussed. This time, she talks to the BBC about her choice. Mary says she feels most comfortable while on a horse and therefore there was no question about riding while pregnant. Mary also talks about miscarrying her second child while at a competition. Mary is open, honest, and very real. [BBC]
So many of us dread the time of year that requires clipping. But, for Dana Boyd, clipping is a way of life. Dana clips for a profession- completing 500-600 horses a year. When the horses come to Florida for the winter, Dana finds herself the busiest. However, the rest of the year there is still clipping and mane/tail trimming to be done. The slower months also allow more time for her own horses. Dana also teaches clipping clinics around the country. What does one who clips this many horses wear? Comfortable shoes, a baseball hat, and a smock (like the one you wear when you get your hair cut). And don’t forget to keep a bandanna in your pocket for hair free facial wiping. [Body Clipping]
Theaters Christmas Day are sure to be hopping. Many of us will be running off to see “War Horse.” “War Horse” is up for seven Broadcast Film Critic Association award nominations. These nominations include: best picture, best director, cinematography, best art direction, best editing, best sound, and best score. In addition “Buck” has been nominated for best documentary. Winners will be chosen at the 16th Annual Critic’s Choice Movie Awards on January 14. [Get IT]
Recent results with a pressure scanner show that ECOGOLD pads are the way to go! Certified saddle fitter Britta Rizzi did this test without the request of ECOGOLD and stated ” I did quite an array of comparison pressure scans with ECOGOLD saddle pads and the results are amazing. It even improved the fit of a way too tightly fitting saddle. Usually, extra saddle pads make it a lot worse since you are creating more bulk under an already too-narrow tree. Another impressive feature is that ECOGOLD half pads stay up in the gullet and don’t come pressing down on the horse’s withers.” [ECOGOLD]
Vote for Horse and Hound in the Equestrian Social Media Awards. H&H won three ESMAs last year and is hoping voters will help them pick up even more awards this year. The ESMAs were created in 2010 to help bring together global equestrian community and show how beneficial global media is to the equestrian world. “Social media has proved itself to be a revolutionary communications tool, which has been embraced by the global equestrian community. Love of the horse transcends borders, seas, and language. Social media has allowed global equestrians to connect in ways never before seen” says PagePlay’s Liam Killen. [H&H]
Burghley Horse Trials has won the ‘International Best Event’ award for the sixth year running.
For all you ICP lovers, check out the ICP Open Forum Recap.
Best of Blogs: Two Horses, Two Three Days
Brian Sabo’s address at the USEA Convention